Barston in Solihull (England) is a city located in United Kingdom about 91 mi (or 146 km) north-west of London, the country's capital town.

Current time in Barston is now 08:34 AM (Friday). The local timezone is named Europe / London with an UTC offset of one hour. We know of 9 airports closer to Barston, of which 5 are larger airports. The closest airport in United Kingdom is Birmingham International Airport in a distance of 4 mi (or 7 km), North-West. Besides the airports, there are other travel options available (check left side).

There are several Unesco world heritage sites nearby. The closest heritage site in United Kingdom is Blenheim Palace in a distance of 59 mi (or 95 km), South-East. Also, if you like playing golf, there are some options within driving distance. In need of a room? We compiled a list of available hotels close to the map centre further down the page.

Since you are here already, you might want to pay a visit to some of the following locations: Hampton in Arden, Bickenhill, Berkswell, Meriden and Solihull. To further explore this place, just scroll down and browse the available info. 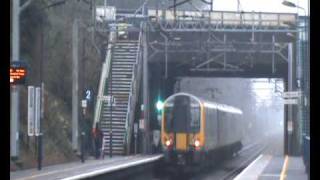 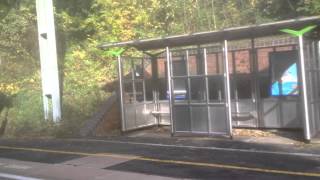 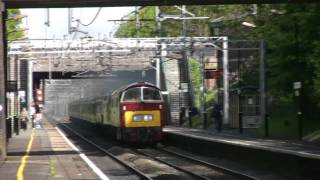 The CFPS ran the East Lancs Champion railtour on the 15/05/10. Hauled by 40145, D1015 was attached at Birmingham International, they are seen here at Hampton in Arden. 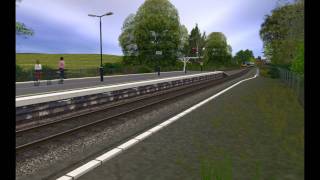 Trainz action at Eastcote station on the East Warwickshire line

Track is available as apack from the Romanian Trainz Studio site (RTS) http://www.trainzro.com/downloads_trackside.php Pack is called "Sine CFR" and is compatible with 2004 and above. Action... 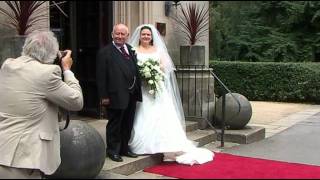 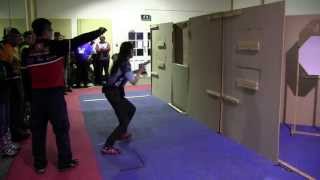 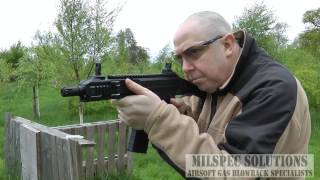 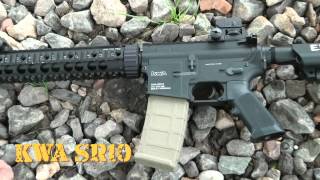 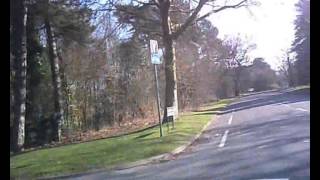 The Heart of England Way is a long distance walk of around 160 km through the Midlands of England. The walk starts from Milford Common on Cannock Chase and ends at Bourton on the Water in the Cotswolds passing through the counties of Staffordshire, Warwickshire and Gloucestershire. The walk provides links to a number of other long distance walks: the Beacon Way, Staffordshire Way, Arden Way, Cotswold Way, Oxfordshire Way, and Thames Path. It is maintained by the Heart of England Way Association.

Meriden is a constituency represented in the House of Commons of the UK Parliament since 1997 by Caroline Spelman, a Conservative.

Balsall Preceptory in Warwickshire was a manor that was given to the Knights Templars in recognition of their service in the Crusades. The donor, according to a survey of the Templars' possessions in England in 1185, was Roger de Mowbray, son of Nigel d'Aubigny. The preceptory also governed other Templar lands, similarly donated for services in the Holy Land. These included: Chilverscoton Cubbington Fletchampstead Hermitage Herdwicke Harbury Sherbourne Studley Temple Tysoe Warwick; and Wolvey.

Located at 52.3814, -1.69627 (Lat. / Lng.), about 1 miles away.
Wikipedia Article
Preceptories of Knights Hospitaller in England, Knights Templar, Buildings and structures in Warwickshire

Temple Balsall is a hamlet within the Metropolitan Borough of Solihull in the English West Midlands, situated between the large villages of Knowle and Balsall Common. It was formerly in Warwickshire. It is on a notoriously bad bend on the B4101 Kenilworth Road. It is one of the oldest and most interesting sites in the borough. It is named after, and dates from the time of, the Knights Templar.

Hampton-in-Arden railway station serves the village of Hampton-in-Arden in the West Midlands of England. It is situated on the West Coast Main Line between Coventry and Birmingham. The station, and all trains serving it, are operated by London Midland.

These are some bigger and more relevant cities in the wider vivinity of Barston.

This place is known by different names. Here the ones we know:
Barston