Grays
in Borough of Thurrock of England, United Kingdom

Grays in Borough of Thurrock (England) with it's 89,755 citizens is a city in United Kingdom about 20 mi (or 31 km) east of London, the country's capital city.

Local time in Grays is now 05:33 PM (Wednesday). The local timezone is named Europe / London with an UTC offset of zero hours. We know of 8 airports in the vicinity of Grays, of which 5 are larger airports. The closest airport in United Kingdom is Rochester Airport in a distance of 11 mi (or 18 km), South-East. Besides the airports, there are other travel options available (check left side).

There are several Unesco world heritage sites nearby. The closest heritage site in United Kingdom is Royal Botanic Gardens, Kew in a distance of 1 mi (or 2 km), West. Also, if you like golfing, there are a few options in driving distance. Looking for a place to stay? we compiled a list of available hotels close to the map centre further down the page.

When in this area, you might want to pay a visit to some of the following locations: Cuxton, Romford, Halling, Dagenham and Bexleyheath. To further explore this place, just scroll down and browse the available info. 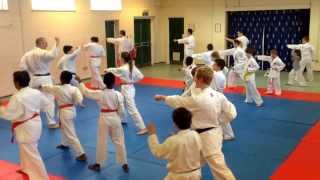 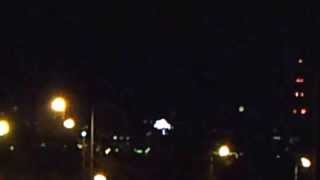 It was dark, (naturally), cold, (of course), and it was noisey - with horns from the river, (Thames), and a bazillion rockets & fireworks going off everywhere! :) 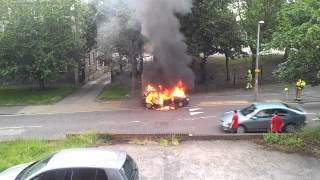 A car exploded on Bradleigh Avenue, Grays Essex at 6.15pm on Monday 25th June 2012. It happened right outside our flat! No-one was hurt and the road wasn't closed off - but boy what a fire... 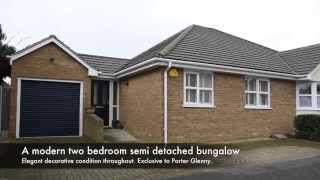 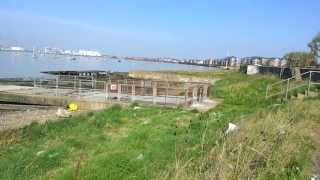 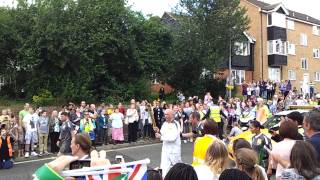 OLYMPIC TORCH - GRAYS, ESSEX - LAUREN BEARD TO KIRK CROSS - this was the huge event in Grays today. The Olympic torch came to town! Here was the changeover at the bottom our our road ... 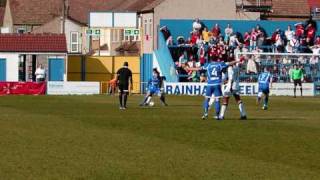 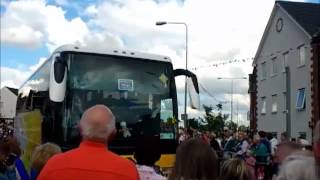 Footage of the London 2012 Olympic Torch Relay. Taken in Grays, Essex at the junction of Lodge Lane and Southend Road. Includes all the build-up from the sponsors and various Olympic Vehicles.... 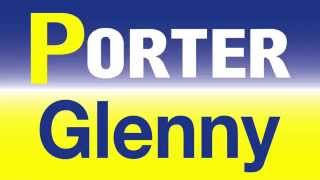 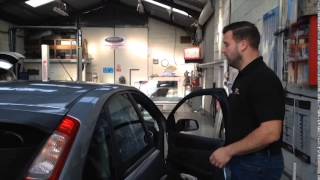 MOT Test Centres - M&BM Motors - http://www.mandbmmotors.co.uk An overview of the simple checks to make before your vehicle's MOT Test as recommended by Mark from M&BM Motors Mot Test ...

The Thames Gateway is an area of land stretching 70 kilometres east from inner east London on both sides of the River Thames and the Thames Estuary. The area, which includes much brownfield land, has been designated a national priority for urban regeneration, taking advantage of the development opportunities realised by the completion of the High Speed 1 (officially known as the Channel Tunnel Rail Link) rail line.

Thurrock is a constituency represented in the House of Commons of the UK Parliament since 2010 by Jackie Doyle-Price, a Conservative.

The New Recreation Ground was a football stadium on Bridge Road, Grays, Essex, England, and was the home ground of Grays Athletic. Prior to it being closed, the capacity stood at 4,100, of which 1,000 was seated. Grays Athletic moved to the ground, originally known as the Recreation Ground in 1906. Previously the ground had been home to Southern League club Grays United, but they had merged into Athletic. The record attendance of 9,500 was set in 1959 during an FA Cup tie with Chelmsford City.

The Dell is a house in Grays built in concrete - one of the earliest houses in Britain to be built in this material. It was built on the instructions of Alfred Russel Wallace who lived in Grays from 1872 until 1876.

Treacle Mine Roundabout is a suburban roundabout between Grays and Stifford Clays, Essex, England. It is named, as is the adjacent public house for the local legend of Treacle mines in the valley of the river Mardyke. The roundabout was built to link the new A13 to its former route (the A1306) and Long Lane at the top of Hogg Lane: a spot that London Country bus timetables used to call Grays Corner.

Belmont Castle was a neo-Gothic mansion near Grays in the English county of Essex. Built circa 1795 to designs by the little-known Thomas Jeffery, and surrounded by extensive pleasure grounds, it was the most prominent building in the parish, but was demolished in 1943 to make way for a chalk quarry. The castle and its occupants had played a significant role in the town's life for over a hundred years.

These districts belong to Grays.

These are districts that are close by, but belong to a different city than Grays.

These are some bigger and more relevant cities in the wider vivinity of Grays.

This place is known by different names. Here the ones we know:
Grays Thurrock, Grays, گریز، انگلستان, 그레이스, Грејз, 格雷斯