Stone in Kent (England) with it's 6,100 citizens is a place in United Kingdom about 17 mi (or 28 km) east of London, the country's capital city.

Current time in Stone is now 11:31 PM (Friday). The local timezone is named Europe / London with an UTC offset of one hour. We know of 9 airports near Stone, of which 5 are larger airports. The closest airport in United Kingdom is London City Airport in a distance of 10 mi (or 16 km), West. Besides the airports, there are other travel options available (check left side).

There are several Unesco world heritage sites nearby. The closest heritage site in United Kingdom is Royal Botanic Gardens, Kew in a distance of 3 mi (or 4 km), North-East. Also, if you like playing golf, there are a few options in driving distance. We encountered 1 points of interest in the vicinity of this place. If you need a hotel, we compiled a list of available hotels close to the map centre further down the page.

While being here, you might want to pay a visit to some of the following locations: Grays, Bexleyheath, Dagenham, Romford and Woolwich. To further explore this place, just scroll down and browse the available info. 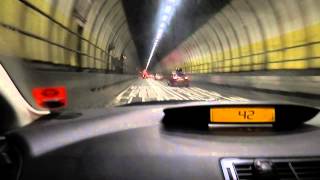 A trip through the Dartford Crossing on Boxing Day 2012, travelling from Kent to Essex. 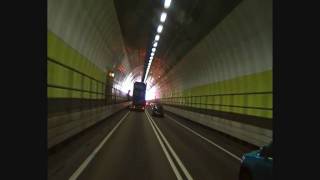 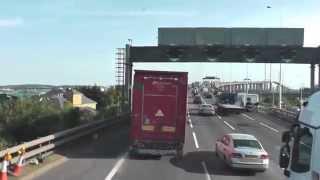 As part of my journey to cross the Thames by all possible means between Tower Bridge and the QE2 bridge, i crossed this bridge on the X80 from Lakeside to Bluewater alighting at Crossways and... 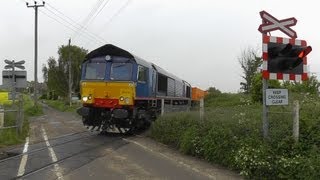 We start at Higham, where we observe South Eastern's High Speed services passing through. Then we move to the Grain Line, and see 66414 on a working to Leeds. After a spell at Stone Crossing,... 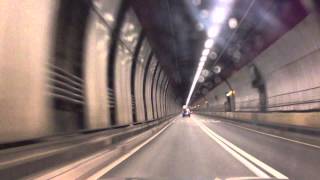 Crossing the Thames at Dartford. Heading North through one of the bores towards Essex. 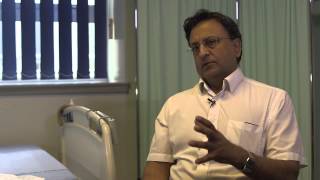 At Dartford and Gravesham NHS Trust we recognise the importance of a knowledgeable, well supported workforce able to expertly meet the needs of our patient, ensuring recovery from illness and... 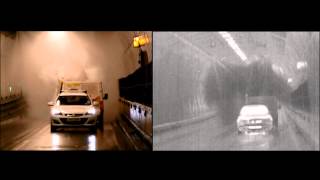 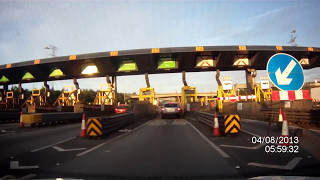 With Dartford Crossing closed we had to go through the Dartford Tunnel. I was kinda peeeed off when i saw we wouldn't be going over the crossing but going through the tunnel was kinda fun and... 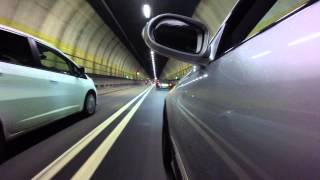 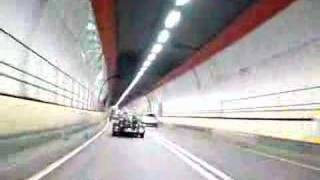 on the way to the 50 years of the Seven. We "unfortunatly" had to go through the Dartford tunnel.

The Dartford - Thurrock River Crossing, Dartford River Crossing (DRC) (or simply the Dartford Crossing) is a major road crossing of the River Thames in England, connecting Dartford in the south to Thurrock in the north, via two road tunnels and the Queen Elizabeth II Bridge. It opened in stages, the west tunnel in 1963, the east tunnel in 1980, and the bridge in 1991. Until the opening of the bridge, built to the east of the two tunnels, the crossing was known as the Dartford Tunnel.

Bluewater is an out of town shopping centre, located in Greenhithe, Kent, England and 17.8 miles east south-east of London. Opened on 16 March 1999, it is owned by four major UK institutions, Prudential plc and PRUPIM (35%), Lend Lease Europe Ltd (30%), the Lend Lease Retail Partnership (25%) and Hermes (10%).

The Queen Elizabeth II Bridge is a 137 m high and 812 m long cable-stayed road bridge across the River Thames in south east England. It was opened in 1991 by Queen Elizabeth II. The bridge is the southbound element of the A282 Dartford Crossing, joining the two ends of the M25 clockwise carriageway, a strategic congestion charged road crossing the half mile wide river east of London.

Stone Crossing railway station is located on the North Kent line, just east of Dartford. The station is 19 miles from London Charing Cross. Trains are operated by Southeastern. Train services from the station run eastbound to Gravesend and early morning and late evening onward to Gillingham. Westbound trains run to London Charing Cross via one of the three lines into Central London, the Dartford Loop Line via Sidcup, the Bexleyheath Line or the North Kent Line via Woolwich Arsenal.

Darenth Park Hospital was founded by the Metropolitan Asylums Board in Darenth near Dartford in Kent as "Darenth School" for 500 children with learning disabilities on 18 November 1878. By 1890 it housed over 1,000 children and adults. In 1911 it became the "Darenth Industrial Trading Colony", and was becoming almost self-sufficient in food production and the manufacture of everyday items through the ample supply of free labour.

Darent Valley Hospital is a 478 bed, acute district general hospital in Dartford, Kent, England. The hospital has an Emergency Department alongside an Urgent Care Centre. The hospital is run by the Dartford & Gravesham NHS Trust with an annual budget of about £121 million, and employs 1,900 staff.

Stone Castle is a castle at Stone, near Bluewater in Kent, England. It was built between 1135 and 1140 on the site where William the Conqueror signed a treaty with the men of Kent in 1067.

These are some bigger and more relevant cities in the wider vivinity of Stone.

I DO LIKE MONDAYS! Free Networking Event In Dartford
Starting at: 08:00 pm (20:00).
More Information: eventful.com.