Ilford in Greater London (England) is a city located in United Kingdom a little east of London, the country's capital town.

Current time in Ilford is now 09:58 PM (Monday). The local timezone is named Europe / London with an UTC offset of zero hours. We know of 8 airports closer to Ilford, of which 5 are larger airports. The closest airport in United Kingdom is London City Airport in a distance of 4 mi (or 6 km), South. Besides the airports, there are other travel options available (check left side).

There are several Unesco world heritage sites nearby. The closest heritage site in United Kingdom is Tower of London in a distance of 3 mi (or 6 km), South. Also, if you like playing golf, there are some options within driving distance. We saw 3 points of interest near this location. In need of a room? We compiled a list of available hotels close to the map centre further down the page.

Since you are here already, you might want to pay a visit to some of the following locations: East Ham, Woolwich, Dagenham, Walthamstow and Poplar. To further explore this place, just scroll down and browse the available info. 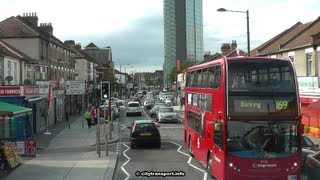 A ride along part of Ilford Lane as seen from upstairs on a red double deck London bus on route 169 travelling from Barking to Clayhall. At the end of Ilford Lane the bus travels through part... 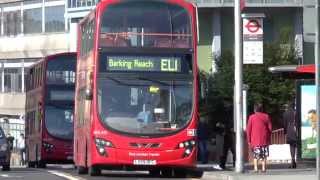 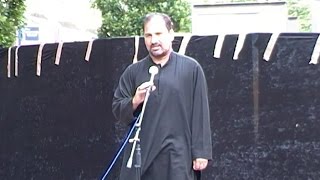 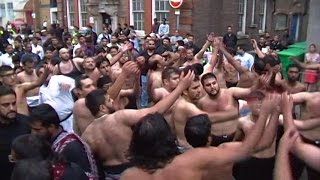 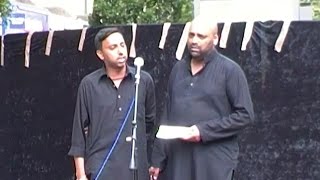 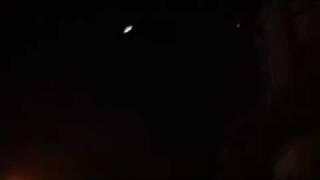 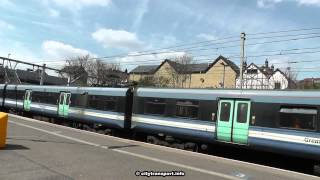 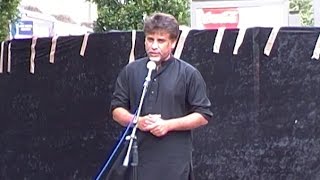 http://www.yourlondon33.co.uk A drive through Cranbrook Road and Ilford Lane in Ilford, Essex. Like us on Facebook: https://www.facebook.com/yourlondon33 ... 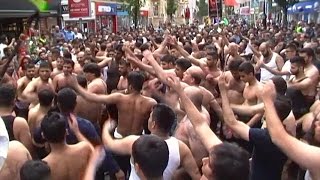 Ilford South is a constituency represented in the House of Commons of the UK Parliament since 1992 by Mike Gapes of the Labour Party and of the Co-operative Party.

Ilford was a civil parish and local government district in south west Essex, England from 1888 to 1965, covering the town Ilford. The district saw a considerable rise in population throughout its life, caused by the expansion of the built-up area of London, and became one of the most populous districts of its type in England. The district now corresponds to the greater part of the London Borough of Redbridge in Greater London.

Barking Park, in the London Borough of Barking and Dagenham, in east London, is a park covering just under 30 hectares to the east of Barking town centre. It lies north of Longbridge Road, and is near the boundary with Loxford. The park was the first council-controlled park in the Borough, and was established as a classic Victorian park in 1896. It was officially opened on 9 April 1898 by Councillor C. L. Beard JP, Chairman of Barking Town Urban District Council.

East Ham EMU Depot is a depot on the London, Tilbury and Southend Railway line between East Ham tube station and Barking railway station with the depot code EM, between 6 to 7 miles from London Fenchurch Street station, and just west of the River Roding.

The Exchange Ilford is the main retail shopping mall in the town centre of Ilford, officially within the London Borough of Redbridge (though the postal county is historically given as Essex). It was owned by The Mall Fund for a period of time but has now been sold and reverted to its original name of The Exchange Mall.

The Ilford rail crash occurred on 1 January 1915 at Ilford railway station on the Great Eastern Main Line in what was then Essex (though now part of the London Borough of Redbridge). On New Year's Day 1915, the crew of the 07:06 Clacton to London Liverpool Street express failed to see that the distant and home signals at Ilford East signal box were at danger.

Located at 51.5598, 0.0708 (Lat. / Lng.), about 0 miles away.
Wikipedia Article
Further education colleges in London, Education in Redbridge, Education in Havering

The 1944 Ilford rail crash involved the deaths of nine people, one of them Frank Heilgers, the Member of Parliament for Bury St Edmunds. The accident, at Ilford railway station on 16 January 1944, was due to driver error - a signal passed at danger on foggy conditions. The 2.40pm express passenger train from Norwich to London Liverpool Street ran into the back of the 2.38pm express passenger train from Yarmouth, on the up through line at Ilford station.

These are some bigger and more relevant cities in the wider vivinity of Ilford.