Barking in Greater London (England) with it's 61,000 citizens is a town in United Kingdom a little east of London, the country's capital city.

Current time in Barking is now 12:17 AM (Monday). The local timezone is named Europe / London with an UTC offset of one hour. We know of 8 airports near Barking, of which 5 are larger airports. The closest airport in United Kingdom is London City Airport in a distance of 2 mi (or 4 km), South-West. Besides the airports, there are other travel options available (check left side).

There are several Unesco world heritage sites nearby. The closest heritage site in United Kingdom is Tower of London in a distance of 2 mi (or 3 km), South. Also, if you like playing golf, there are a few options in driving distance. We discovered 3 points of interest in the vicinity of this place. Looking for a place to stay? we compiled a list of available hotels close to the map centre further down the page.

When in this area, you might want to pay a visit to some of the following locations: Ilford, East Ham, Woolwich, Dagenham and Bexleyheath. To further explore this place, just scroll down and browse the available info. 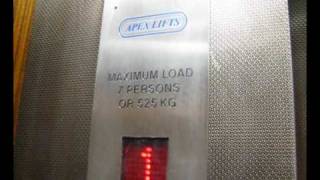 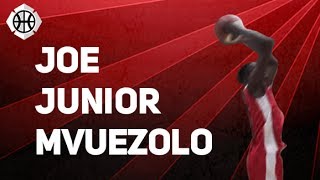 Subscribe NOW to be the first to see our new vids! Click here to subscribe - http://bit.ly/OTsub Check out the Top 5 dunks from Barking Abbey's playoff game against The Harefield Academy on... 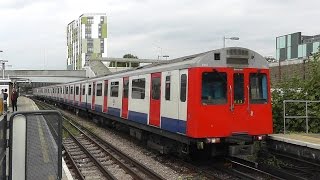 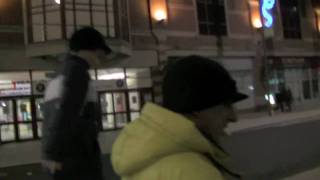 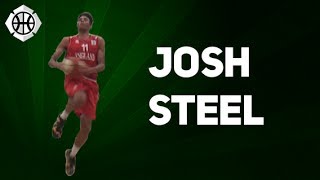 Josh Steel ('97) is the BEST Under 18 in the Country - OFFICIAL Hoopsfixtape! 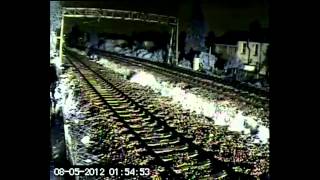 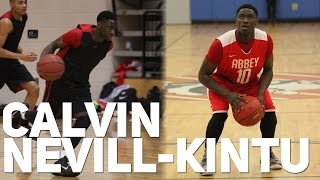 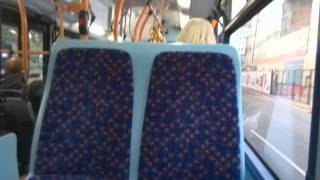 A ride on Stagecoach London route 287. This route is Rainham (RM) operated and runs between Rainham, Abbey Wood Lane and Barking Station. This is 15034 (LX58CGU) which is a Euro4 ZF ... 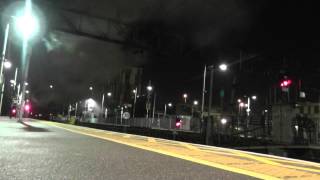 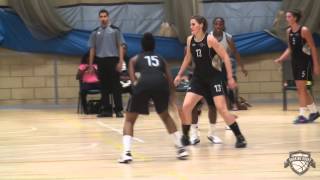 Take a look at what happened when Notre Dame came to the UK as part of their European tour to face Barking Abbey - a team made up of past and present players from BA.

The River Roding is a river in England that rises near Dunmow, flows through Essex and forms Barking Creek as it reaches the River Thames in London. The river leaves Dunmow and passes through a group of villages in Essex known collectively as the Rodings, as they all end with the suffix 'Roding'. However, some are a mile or more from the river itself. After Chipping Ongar, the river flows under the M25 motorway by Passingford Bridge and Abridge.

Located at 51.5306, 0.0756667 (Lat. / Lng.), about 0 miles away.
Wikipedia Article
Rivers of London, Rivers of Essex, Geography of Newham, Geography of Redbridge, Geography of Barking and Dagenham, Epping Forest (district), Tributaries of the River Thames

Barking was a local government district in south west Essex, England from 1882 to 1965. It included the town of Barking, eastern Beckton and the south western part of the Becontree estate. The district was within the Metropolitan Police District and experienced a steady increase in population during its existence. It now forms the western part of the London Borough of Barking and Dagenham in Greater London.

Eastbury Manor House is an example of an Elizabethan building situated in the London Borough of Barking and Dagenham in Greater London, England. The house is in the ownership of the National Trust and is open to visitors.

Barking Creek joins the River Roding to the River Thames. It is fully tidal up to the Barking Barrage (a weir), which impounds a minimum water level through Barking in Barking. The tidal/flood barrier is normally closed before the Thames barrier. In the 1850s, the creek was home to England's largest fishing fleet, and the Victorian icehouse - where the fish were landed and stored prior to being transferred to London's fish markets.

The Battle of Barking Creek was a friendly fire incident that happened on 6 September 1939, resulting in the first death of a British fighter pilot in the Second World War.

Bentley Priory was a medieval priory or cell of Augustinian Canons in Harrow Weald, then in Middlesex but now in the London Borough of Harrow. There are no remains of the priory, but it probably stood near Priory House, off Clamp Hill. Roman remains have been found in the grounds of the priory. The name 'Bentley' is thought to derive from 'beonet', a kind of coarse grass.

Greatfields Park, in the London Borough of Barking and Dagenham, east London, is a public park of just under 6 hectares. It lies just north of the A13 road (Alfreds Way, Barking bypass trunk road), and is bounded on other sides by Greatfields Road, Movers Lane, and Perth Road. It contains tennis courts, playgrounds, flower gardens, and grass areas for football and other games. The park was officially opened in 1926, but had already existed for five years as the Movers Lane Playing Field.

Barking Park, in the London Borough of Barking and Dagenham, in east London, is a park covering just under 30 hectares to the east of Barking town centre. It lies north of Longbridge Road, and is near the boundary with Loxford. The park was the first council-controlled park in the Borough, and was established as a classic Victorian park in 1896. It was officially opened on 9 April 1898 by Councillor C. L. Beard JP, Chairman of Barking Town Urban District Council.

Eastbury Comprehensive School is a community secondary school with a sixth form in the borough of Barking and Dagenham in East London. It has dual specialist status in Maths and Computing and Sports.

Located at 51.5411, 0.09007 (Lat. / Lng.), about 1 miles away.
Wikipedia Article, Homepage
Comprehensive schools in Barking and Dagenham, Mathematics and Computing Colleges in London, Sports Colleges in England, Educational institutions established in 1931

Abbey is a political division returning three Councillors to the London Borough of Barking and Dagenham. At the 2006 election Jeanne Alexander, Graham Bramley, and Mohammed Fani all of the Labour Party (UK) were elected for a four year term in office.

The Barking Learning Centre, in the London Borough of Barking and Dagenham, is a community-based learning facility. The centre is located in Barking Town Square and hosts a library, a cafe, an art gallery, a one stop shop for enquiries, and offers a range of courses and qualifications.

These districts belong to Barking.

These are districts that are close by, but belong to a different city than Barking.

These are some bigger and more relevant cities in the wider vivinity of Barking.

This place is known by different names. Here the ones we know:
Barking Town, Barking, بارکینگ, बार्किंग, バーキング, Barking i England