Canning Town in Greater London (England) is a city located in United Kingdom a little east of London, the country's capital town.

Current time in Canning Town is now 11:57 PM (Sunday). The local timezone is named Europe / London with an UTC offset of one hour. We know of 7 airports closer to Canning Town, of which 5 are larger airports. The closest airport in United Kingdom is London City Airport in a distance of 2 mi (or 3 km), East. Besides the airports, there are other travel options available (check left side).

There are several Unesco world heritage sites nearby. The closest heritage site in United Kingdom is Tower of London in a distance of 2 mi (or 4 km), East. Also, if you like playing golf, there are some options within driving distance. We saw 4 points of interest near this location. In need of a room? We compiled a list of available hotels close to the map centre further down the page.

Since you are here already, you might want to pay a visit to some of the following locations: Poplar, East Ham, Woolwich, Ilford and Hackney. To further explore this place, just scroll down and browse the available info. 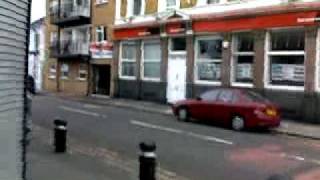 Stabbing in Canning Town on Barking Road in front of the Afro-Caribbean Night Club Summer Gold. Since Summer Gold has opened it has been nothing but trouble for the neighborhood. It needs... 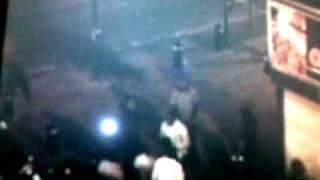 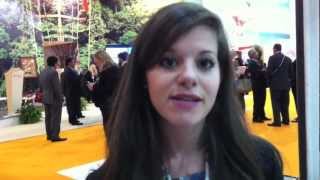 http://davidsbeenhere.com/ While at World Travel Market 2012, I had a chance to meet up with some travel bloggers to discuss with them why they have chosen to visit WTM 2012. I want to give... 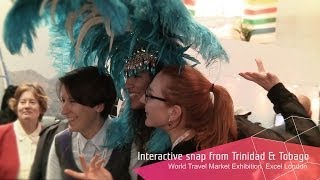 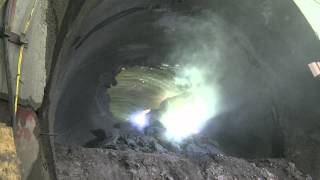 Crossrail has successfully completed it's first tunnelling "breakthrough" at our Limmo Peninsular worksite, near Canning Town. The "breakthrough" took place at the end of August when our eastern... 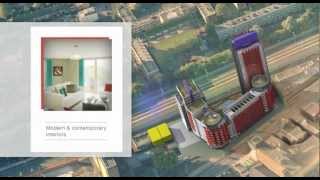 Forming the focal point of a fresh chapter in the future of Canning Town, Vermilion is a new generation of London living. The 271-apartment mixed use development comprises studio, one, two... 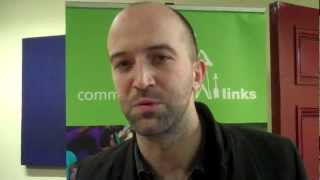 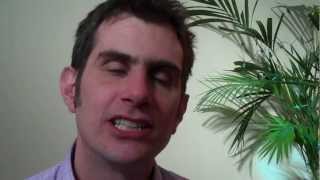 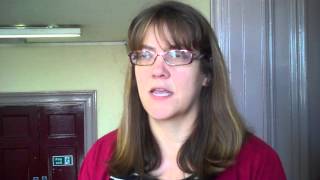 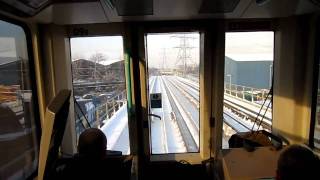 Filmed from the front of a DLR train travelling along the snowy tracks between West Silvertown and Canning Town on 20th December 2010.

Trinity Buoy Wharf, in the London Borough of Tower Hamlets, is the site of London's only lighthouse, by the confluence of the River Thames and Bow Creek, at Leamouth. The lighthouse no longer functions, and is the home of various art projects such as Longplayer. It is sometimes known as Bow Creek Lighthouse.

Bow Creek is a 2.25-mile long tidal estuary of the English River Lea and is part of the Bow Back Rivers. Below Bow Locks the creek forms the boundary between the London Boroughs of Newham and Tower Hamlets, in east London.

Located at 51.5073, 0.0092 (Lat. / Lng.), about 1 miles away.
Wikipedia Article
Rivers of London, Geography of Newham, Geography of Tower Hamlets, Tributaries of the River Thames, River Lea

Ronan Point was a 22-storey tower block in Newham, East London, which partly collapsed on 16 May 1968 when a gas explosion demolished a load-bearing wall, causing the collapse of one entire corner of the building. Four people were killed in the incident, and 17 were injured.

ExCeL London (Exhibition Centre London) (often referred to as the ExCeL Exhibition Centre) is an exhibitions and international convention centre in the London Borough of Newham, England. It is located on a 100-acre site on the northern quay of the Royal Victoria Dock in London Docklands, between Canary Wharf and London City Airport.

The Thames Ironworks and Shipbuilding Company, Limited was a shipyard and iron works straddling the mouth of Bow Creek at its confluence with the River Thames, at Leamouth Wharf (often referred to as Blackwall) on the west side and at Canning Town on the east side. Its main activity was shipbuilding, but it also diversified into civil engineering, marine engines, cranes, electrical engineering and motor cars.

The Royal Victoria Dock Bridge is a signature high-level footbridge crossing the Royal Victoria Dock in the Docklands area of east London designed by London-based architects and designers Lifschutz Davidson Sandilands. The bridge provides a direct link from Eastern Quay and Britannia Village, a residential development to the south of the dock, to the ExCeL Exhibition Centre and Custom House station, both situated to the north of the dock.

The A124 road is a road in east London linking Canning Town with Upminster. The road begins at a junction with the A13 road at Canning Town station in the south west of the London Borough of Newham. The road continues in a north easterly direction for 3 miles (4.9 km) as Barking Road, passing through West Ham, Plaistow and East Ham. The road passes into the London Borough of Barking and Dagenham at a crossing of the River Roding and there forms a junction with the North Circular Road.

Tidal Basin railway station was a railway station near the Royal Victoria Dock, Canning Town, London, on the Eastern Counties and Thames Junction Railway. It opened in 1858, and was between Canning Town and Custom House stations. The station closed in 1943 after severe bombing damage during the Blitz, and never reopened.

Eastern Quay Apartments is in Royal Victoria Dock, East London Constructed between April 2002 and November 2003, Eastern Quay Apartments were built at a cost of £10.75m. The building sits adjacent to the site once earmarked for Silvertown Quays - a now-defunct regeneration project which was intended to include Britain's first purpose-built national aquarium, Biota! - and the failed London Pleasure Gardens. Eastern Quay was designed by Gardner Stewart Architects, and constructed by Morrisons.

Hermit Road was the first home stadium of London football club Thames Ironworks, the team that would become West Ham United, and was located in Canning Town. Thames had taken over the tenancy of the ground in the summer of 1895 from Old Castle Swifts F.C. , who were the first professional football club in Essex. The Hermit Road ground had been described as a 'cinder' heap' and 'barren waste'. It was surrounded by a moat and had canvas sheeting for fencing.

Container City is a series of shipping container architecture and a trademark of "Urban Space Management". It is principally a means of utilising standard forty-foot equivalent unit shipping containers, at the end of their life, to produce flexible accommodation and offices at low cost. A number of buildings have been installed using this method, primarily in east London.

Located at 51.5081, 0.0081 (Lat. / Lng.), about 1 miles away.
Wikipedia Article
Buildings and structures in Tower Hamlets, House styles, Housing in London, Housing in the United Kingdom

The Emirates Air Line (also known as the Thames cable car) is a cable car link across the River Thames in London built with sponsorship from the airline Emirates. The service opened on 28 June 2012 and is operated by Transport for London. It has an average ridership of 31,601 passenger journeys a week. The service, announced in July 2010 and estimated to cost £60 million, comprises a 1-kilometre gondola line that crosses the Thames from the Greenwich Peninsula to the Royal Docks.

These are some bigger and more relevant cities in the wider vivinity of Canning Town.

I DO LIKE MONDAYS! Free Networking Event In Leytonstone
Starting at: 08:00 pm (20:00).
More Information: eventful.com.