Croydon in Greater London (England) with it's 173,314 habitants is a city located in United Kingdom a little south of London, the country's capital town.

Current time in Croydon is now 02:13 AM (Sunday). The local timezone is named Europe / London with an UTC offset of zero hours. We know of 8 airports closer to Croydon, of which 5 are larger airports. The closest airport in United Kingdom is London Biggin Hill Airport in a distance of 7 mi (or 11 km), South-East. Besides the airports, there are other travel options available (check left side).

There are several Unesco world heritage sites nearby. The closest heritage site in United Kingdom is Tower of London in a distance of 11 mi (or 18 km), North-East. Also, if you like playing golf, there are some options within driving distance. We saw 4 points of interest near this location. In need of a room? We compiled a list of available hotels close to the map centre further down the page.

Since you are here already, you might want to pay a visit to some of the following locations: Camberwell, Morden, Catford, Sutton and Bromley. To further explore this place, just scroll down and browse the available info. 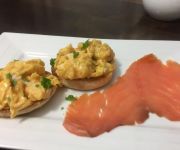 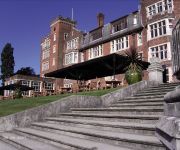 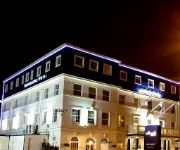 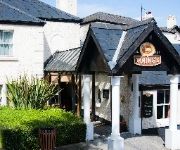 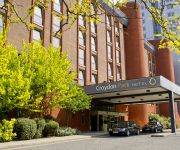 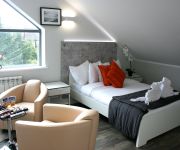 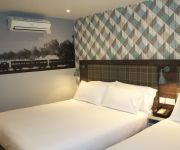 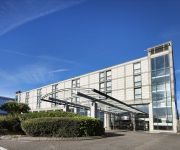 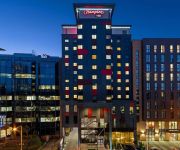 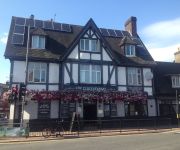 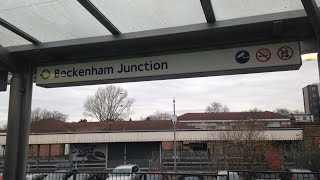 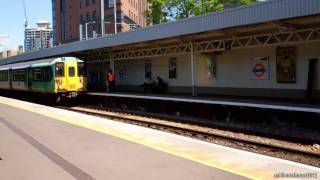 after a trip on London Tramlink, a short walk around the corner your at west croydon where London Overground And Southern Trains are seen arriving and departing. 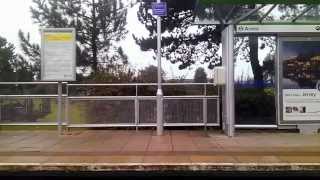 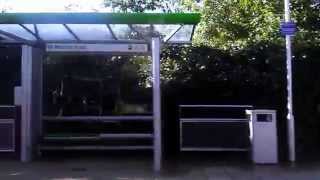 Full Journey on Tramlink route 3 from Wimbledon to New Addington 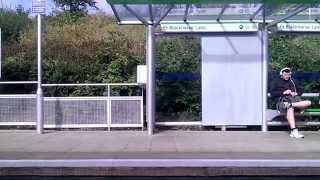 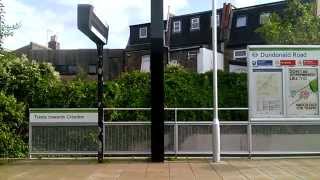 Full Journey on Tramlink route 3 from New Addington to Wimbledon 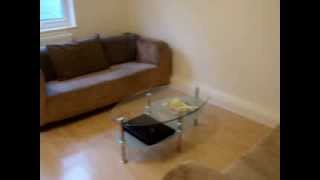 Let My Roof would like to present a fantastic newly decorated 2 bedroom modern apartment on the highly sought after location of Sydenham Road situated walking distance to East Croydon station... 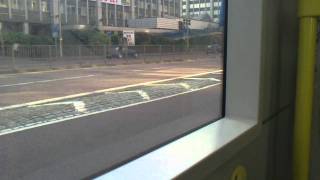 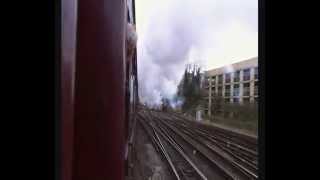 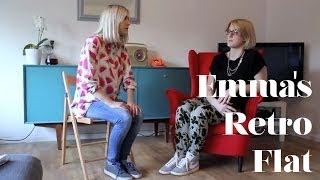 http://www.sarahakwisombe.com/blog/2014/3/11/video-meet-the-first-time-buyer-emmas-retro-inspired-flat-in-croydon I went along to meet first time buyer Emma, who showed me around her bright,...

The Whitgift Centre is a large shopping centre and office development in the centre of Croydon, London, opened in stages between 1968 and 1970. The centre currently comprises 1,302,444 sq ft of retail space and was the largest covered shopping development in Greater London until the opening of Westfield London at White City in October 2008. The shopping centre was used in the titles of the first series of Terry & June.

Ruskin Square (or Croydon Gateway) is the name given to a project to redevelop a block of land between East Croydon railway station and the existing town centre of Croydon in South London. It is part of the major Croydon Vision 2020 regeneration scheme. It has been subject to substantial public debate which has featured in the national media. Croydon is the principal office district in South London, having been rebuilt on a large scale in the 1960s, but much of the office stock is now dated.

Lunar House is a 20-storey office block in Croydon, in South London. It is situated at 40 Wellesley Road, on its east side, and houses the headquarters of the UK Border Agency, an executive agency of the Home Office in the United Kingdom.

Located at 51.3783, -0.0983333 (Lat. / Lng.), about 0 miles away.
Wikipedia Article
Immigration to the United Kingdom, National government buildings in London, Skyscrapers in Croydon

Centrale is a shopping centre in Croydon, South London, one of the largest covered retail developments in London. It is owned and managed by Hammerson and was opened in 2004. Plans were announced in January 2013 to redevelop Centrale and combine it with the Whitgift Centre. Centrale is located on North End, Croydon, facing the Whitgift Centre. It was developed from the existing but much smaller Drummond Centre.

Centrale tram stop is a halt on the Tramlink service in Croydon town centre, serving the Centrale shopping centre. The tram stop was provided and paid for as part of the development of the shopping centre. The stop operates as a transport interchange with trams stopping on one side of the platform and local buses on the other. It operates, along with West Croydon and East Croydon as Tramlink interchanges within the 'Croydon Loop'.

Safari Cinema (formerly The Savoy, ABC Croydon and Cannon) was at 225 London Road in Broad Green, Croydon. During part of its life it was owned by the Associated British Cinemas chain.

Saffron Square (formerly known as "Wellesley Square") is a planned town square and high-rise building in West Croydon, London, United Kingdom to be developed by Berkeley Homes. Planning permission for the tower was given in April 2008. The location of the site on the 'urban motorway' of Wellesley Road has lain fallow for over ten years. The project aimed to start in 2008 with completion in 2012; however, construction actually started somewhat later - in 2011.

IYLO is the commercial name given to a construction project for a residential skyscraper in the London Borough of Croydon, London. The slogan used by the clients Phoenix Logistics and E3 Property International is Inspiration For Life. The building, once finished, will feature 20 floors of apartments and a roof height of 61 metres . The tower is elliptical in plan comprising two equal halves which 'slide' past one another.

Located at 51.3823, -0.0983 (Lat. / Lng.), about 0 miles away.
Wikipedia Article
Croydon 2020, Buildings and structures under construction in the United Kingdom, Leisure in Croydon, Residential buildings completed in 2012

Wettern House was a former high rise building next to East Croydon station in Croydon. Originally built in 1963, two years before the County Borough of Croydon disbanded into the London Borough of Croydon, it was demolished in November 2005 to make way for Ruskin Square and Croydon Gateway. Before demolition, the building had 12 floors and a structural height of 38 m (124 ft). Its demolition was part of the Croydon Vision 2020 regeneration planning for a new generation of buildings.

Opened in 1861, Queen's Road Cemetery was the original cemetery in Croydon, England. It was followed in 1876 by the larger Croydon Cemetery in Mitcham Road. Both cemeteries are now managed by London Borough of Croydon. Queen's Road Cemetery covers an area of approximately 22 acres (89,000m) and is in the north of the borough of Croydon, east of Mayday Hospital and west of Selhurst railway station. It has about 50,000 graves and approximately 97,000 burials have taken place since the it opened.

The Apollo House is a high-rise building on Wellesley Road in the London Borough of Croydon, London, England. In common with a neighbouring building Lunar House, the building's name was inspired by the Apollo 11 moon landing in 1969. The headquarters of the Property Services Agency were in Croydon, Greater London, occupying space in several 1960s office blocks including the Whitgift Centre, Lunar House and Apollo House.

These are some bigger and more relevant cities in the wider vivinity of Croydon.