Kenley in Greater London (England) is a city in United Kingdom about 13 mi (or 20 km) south of London, the country's capital.

Local time in Kenley is now 07:31 AM (Tuesday). The local timezone is named Europe / London with an UTC offset of one hour. We know of 8 airports in the vicinity of Kenley, of which 5 are larger airports. The closest airport in United Kingdom is London Biggin Hill Airport in a distance of 6 mi (or 9 km), East. Besides the airports, there are other travel options available (check left side).

There are several Unesco world heritage sites nearby. The closest heritage site in United Kingdom is Stonehenge, Avebury and Associated Sites in a distance of 11 mi (or 17 km), South. Also, if you like golfing, there are multiple options in driving distance. We found 4 points of interest in the vicinity of this place. If you need a place to sleep, we compiled a list of available hotels close to the map centre further down the page.

Depending on your travel schedule, you might want to pay a visit to some of the following locations: Croydon, Sutton, Morden, Bromley and Catford. To further explore this place, just scroll down and browse the available info.

Water being pumped into purley underpass to protect houses in Purley and Kenley from flood water from river Bourne. 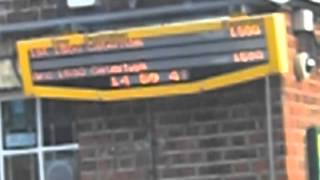 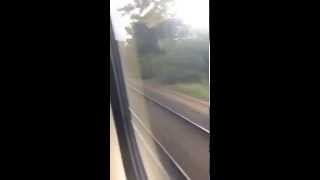 On board a Southern Class 455/8 from Purley to East Croydon on a Semi-Fast Tattenham Corner - London Bridge service, just listen to the screamage as we pass Purley Oaks! 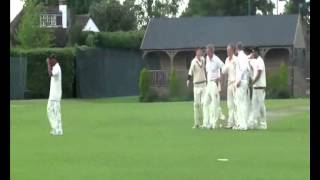 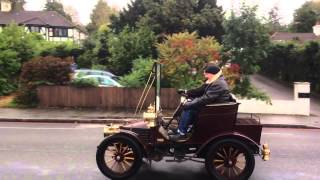 Veteran Cars motoring through Purley, Surrey in the London To Brighton Car run 2014. Sponsored by http://www.bonhams.com/departments/MOT-CAR/ 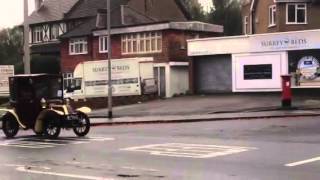 The London to Brighton Veteran Car Run passes directly by Surrey Beds at Purley on the Brighton Road just south of Croydon. Its a great place for viewing the antique cars as they motor on by.... 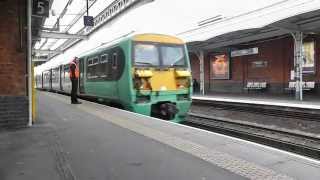 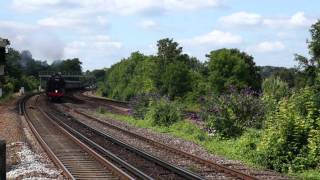 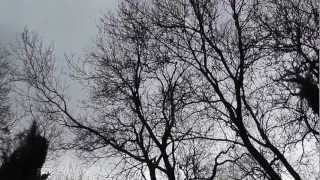 The A22 is one of the two-digit major roads in the south east of England. It carries traffic from London to Eastbourne on the East Sussex coast. For part of its route the A22 utilises the turnpikes opened in the 18th century: 1718: London to East Grinstead opened 1720: road extended through East Grinstead to Highgate Forest Row, the entrance to Ashdown Forest By 1820 the road ran for 34 miles (54 km) from Stones End Street, Borough, London to Wych Cross.

Croydon South is a parliamentary constituency represented in the House of Commons of the UK Parliament since 1992 by Richard Ottaway, a Conservative.

Croydon was a rural district in north east Surrey, England, from 1894 to 1915. It was created by the Local Government Act 1894 and replaced the Croydon Rural Sanitary District. The district surrounded the County Borough of Croydon to the south, east and west.

Beaumont Primary School is a primary school in Purley, Surrey. There are just over 100 pupils, ranging from 4–11 years of age. A large percentage of the pupils are of ethnic minority, and speak English as an additional language. The six school years and a reception class occupy five classrooms. Beaumont's headteacher is Mrs Linda Harvey, who joined the school in 2001.

These are some bigger and more relevant cities in the wider vivinity of Kenley.