Twickenham in Greater London (England) is a town located in United Kingdom a little south-west of London, the country's capital town.

Time in Twickenham is now 01:47 AM (Thursday). The local timezone is named Europe / London with an UTC offset of zero hours. We know of 9 airports closer to Twickenham, of which 5 are larger airports. The closest airport in United Kingdom is London Heathrow Airport in a distance of 6 mi (or 9 km), West. Besides the airports, there are other travel options available (check left side).

There are several Unesco world heritage sites nearby. The closest heritage site in United Kingdom is Tower of London in a distance of 18 mi (or 30 km), East. Also, if you like the game of golf, there are some options within driving distance. We saw 6 points of interest near this location. In need of a room? We compiled a list of available hotels close to the map centre further down the page.

Since you are here already, you might want to pay a visit to some of the following locations: Hounslow, Kingston, Ealing, Ealing Broadway and Wembley. To further explore this place, just scroll down and browse the available info. 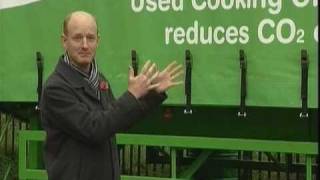 Proper Oils appearing on BBC Working Lunch - courtesy of the BBC. Proper Oils is an award winning renewable energy company that collects Used Cooking Oil from caterers and refines it into... 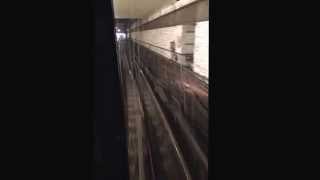 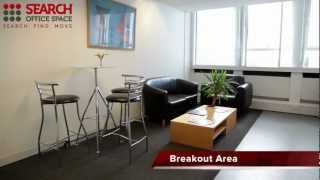 Serviced Offices in Twickenham http://www.searchofficespace.com/uk/office-space/twickenham-serviced-offices.html The centre is spread across 10000 sq ft of prime office space, with suites... 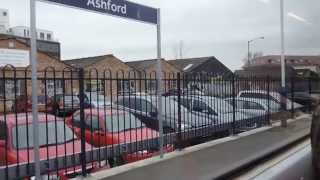 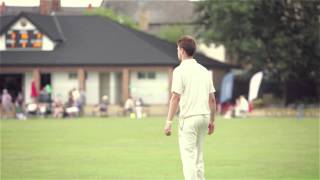 Following the destruction by arson of the original clubhouse, we were appointed as lead consultants to work with the rebuild committee to design a new pavilion that would restore Hampton Hill... 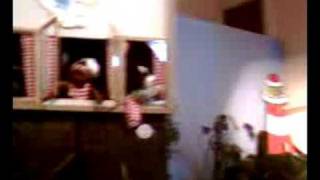 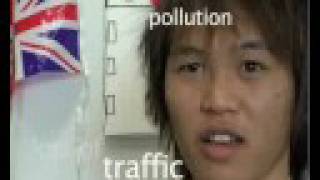 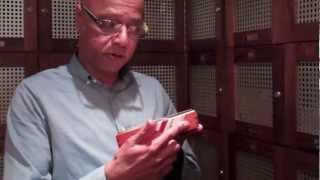 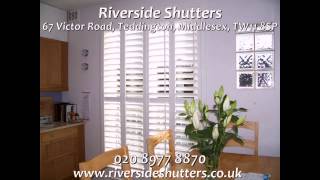 Located at 51.4558, -0.338611 (Lat. / Lng.), about 1 miles away.
Wikipedia Article, Homepage
Sports museums in the United Kingdom, History of rugby union, Museums in Richmond upon Thames, Rugby union museums and halls of fame, Museums established in 1996, 1996 establishments in England, Twickenham

This article is about the British stadium. For the 2008 album by Little Jackie, see The Stoop (album). 50x40pxThis article needs additional citations for verification. Please help improve this article by adding citations to reliable sources. Unsourced material may be challenged and removed.

St James' Independent Schools in London (UK) are three private schools for children aged 4 to 18. The juniors' and senior girls' schools are in the London Borough of Hammersmith and Fulham and the senior boys' school in Ashford, Surrey.

Richmond upon Thames College (formerly Twickenham College of Technology) is a further education college in the London Borough of Richmond upon Thames, which provides education primarily to 16-19 year olds. The courses available include, AS and A2 Levels, International Baccalaureate and BTEC National Diploma.

Brinsworth House is a retirement home especially for members of the acting and entertainment professions, in Twickenham, west London, England. The house, opened in 1911, is owned and maintained by the Entertainment Artistes' Benevolent Fund, founded in 1908 to care for members of what was at that time the variety and music hall profession.

Swan Island is small island in the River Thames at Twickenham, in the London Borough of Richmond upon Thames, London, England. It is situated on the Tideway about ¾ mile (1.2 kilometres) downstream of Teddington Lock. The island has a harbour which is run by the Port of London Authority. It also has a considerable amount of commercial activity on it in addition to residential mooring for boats.

All Hallows Twickenham is a grade I listed church and parish of the Church of England in Twickenham, London. It is located prominently on Chertsey Road (A316), a major road artery of West London, near Twickenham Stadium.

TwickFolk (formally,Twickenham Folk Club) is a folk club in Twickenham, south-west London. Established in January 1983, and now one of the best known and most highly respected folk clubs in the South East of England, it is run, not for profit, by a small group of volunteers. TwickFolk organises gigs on Sunday evenings at the Cabbage Patch pub in London Road, Twickenham, featuring British and North American acoustic folk and roots-based music.

Strawberry Hill House, often referred to simply as Strawberry Hill, is the Gothic Revival villa that was built in Twickenham, London by Horace Walpole from 1749. It is the type example of the "Strawberry Hill gothic" style of architecture, and it prefigured the nineteenth century gothic revival. Walpole rebuilt the existing house in stages starting in 1749, 1760, 1772, and 1776.

These districts belong to Twickenham.

These are districts that are close by, but belong to a different city than Twickenham.

These are some bigger and more relevant cities in the wider vivinity of Twickenham.