Byfleet in Surrey (England) is located in United Kingdom about 19 mi (or 30 km) south-west of London, the country's capital town.

Current time in Byfleet is now 12:59 PM (Monday). The local timezone is named Europe / London with an UTC offset of one hour. We know of 10 airports close to Byfleet, of which 5 are larger airports. The closest airport in United Kingdom is Fairoaks Airport in a distance of 4 mi (or 6 km), West. Besides the airports, there are other travel options available (check left side).

There are several Unesco world heritage sites nearby. The closest heritage site in United Kingdom is Stonehenge, Avebury and Associated Sites in a distance of 17 mi (or 27 km), South-East. Also, if you like playing golf, there are some options within driving distance. We encountered 3 points of interest near this location. If you need a hotel, we compiled a list of available hotels close to the map centre further down the page.

While being here, you might want to pay a visit to some of the following locations: Horton, Shalford, Mickleham, Old Windsor and Sunningdale. To further explore this place, just scroll down and browse the available info. 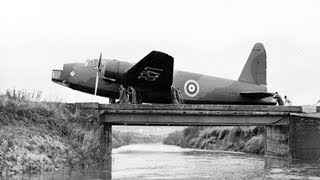 The first of two videos exploring Brooklands from the river Wey. A group of us put Canoes in the River Wey at Byfleet and paddled up to Weybridge. This of course took us through Brooklands... 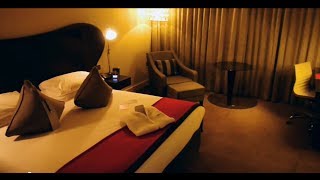 Located in the stunning county of Surrey, just 20 minutes from London and standing where the world famous Brooklands race track once reigned supreme during the 1920s and 30s. The Brooklands... 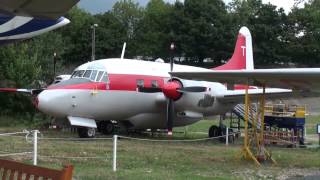 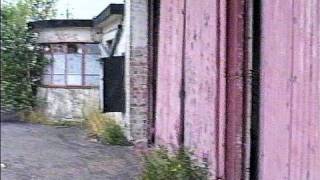 This was the home BAC Weybridge Airfield Fire Service up until around 1980 when it closed. I explored it in 1986, just before Trafalgar House (the new owners) had it pulled down. What a great... 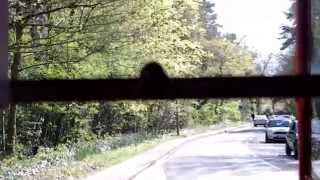 Brooklands was a 2.75-mile (4.43 km) motor racing circuit and aerodrome built near Weybridge in Surrey, England, United Kingdom. It opened in 1907, and was the world's first purpose-built motorspor. 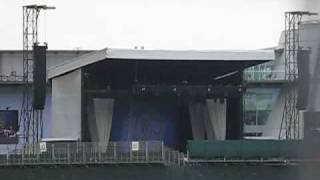 Lover Lover Lover (2 of 2) - Leonard Cohen Live Sound Check at Mercedes Benz World, Weybridge, Surrey, England 11 July 2009 - I recorded parts of the sound check from some distance and and... 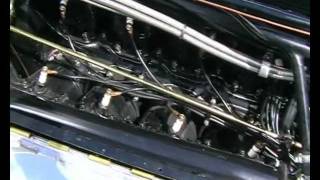 A recent visit to the excellent Brooklands Museum and a bit of a tour around the site incuding the Clubhouse motorsport and aviation displays a little test hill action from Norton and Salmson... 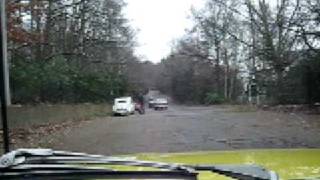 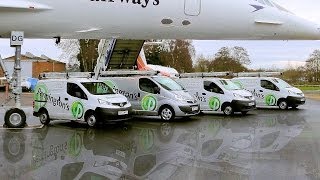 This is a promotional advert for Penningtons Electrical Contractors Ltd, filmed at Brooklands and on location in Surrey. http://www.penningtonselectrical.co.uk/

Brooklands was a 2.75-mile motor racing circuit and aerodrome built near Weybridge in Surrey, England, United Kingdom. It opened in 1907, and was the world's first purpose-built motorsport venue, as well as one of Britain's first airfields, which also became Britain's largest aircraft manufacturing centre by 1918.

G-BBDG (manufacturer's serial number 202, known as Delta Golf) was the third British production Concorde built for evaluation testing. Along with the French Concorde F-WTSB, the aircraft was used to enable sufficient testing to allow for the Concorde fleet to receive certification. It was stored at Filton airfield from the mid-1980s until 2003, when it was transported by road to the Brooklands Museum in Weybridge, Surrey.

Mercedes-Benz World is a facility at the historic Brooklands motor racing circuit in Weybridge, Surrey, UK, owned and operated by the German car manufacturer Mercedes-Benz. It opened on 29 October 2006. Mercedes-Benz World has five courses for learning advanced skills and trying out an AMG. Entry to the Mercedes complex is free to the public. The building is spread over three floors with over 100 cars on display, including a 300SL Gullwing as well as the McLaren Mercedes SLR sports car.

Sunny Heights, in St George's Hill estate in Weybridge, Surrey, England, was the mid-1960s home of Ringo Starr, drummer of The Beatles. Starr purchased his home on 24 July 1965 after bandmates John Lennon and George Harrison had bought houses. Sunny Heights, along with its large house and grounds, boasted its own bar, The Flying Cow, where Starr played host. The previous owner was Mr. H. E.

The Wey and Godalming Navigations is the name given to the navigable parts of the River Wey, in Surrey, UK. The navigation runs for around 20 miles between the River Thames below Shepperton Lock near Weybridge, to the south-west of London, and the centre of Godalming, in Surrey; it runs through Guildford and Pyrford and is joined by the Basingstoke Canal at West Byfleet, and the Wey and Arun Canal near Godalming.

Brooklands Museum Trust Ltd operates the independent Brooklands Museum as a charitable trust and a private limited company incorporated on 12 March 1987; its aim is to conserve, protect and interpret the unique heritage of the Brooklands site. The museum is located south of Weybridge, Surrey and was first opened regularly in 1991 on 30 acres of the original 1907 motor-racing circuit.

British Aerospace Company Ground was a cricket ground in Byfleet, Surrey. The ground was built as a works venue for the nearby Vickers-Armstrongs factor at nearby Brooklands. In 1920 a factory side was established, although the first recorded match on the ground was in 1970, when Surrey played Warwickshire in what was the grounds first List-A match.

London Bus Museum is a purpose-built transport museum, open daily to the public and located at Brooklands in Weybridge, Surrey. Entry is on a joint basis with Brooklands Museum.

These are some bigger and more relevant cities in the wider vivinity of Byfleet.

This place is known by different names. Here the ones we know:
Byfleet