Hounslow in Greater London (England) is a city located in United Kingdom a little west of London, the country's capital town.

Current time in Hounslow is now 03:47 AM (Thursday). The local timezone is named Europe / London with an UTC offset of zero hours. We know of 9 airports closer to Hounslow, of which 5 are larger airports. The closest airport in United Kingdom is London Heathrow Airport in a distance of 4 mi (or 7 km), West. Besides the airports, there are other travel options available (check left side).

There are several Unesco world heritage sites nearby. The closest heritage site in United Kingdom is Tower of London in a distance of 19 mi (or 31 km), East. Also, if you like playing golf, there are some options within driving distance. We saw 6 points of interest near this location. In need of a room? We compiled a list of available hotels close to the map centre further down the page.

Since you are here already, you might want to pay a visit to some of the following locations: Twickenham, Ealing, Ealing Broadway, Kingston and Wembley. To further explore this place, just scroll down and browse the available info. 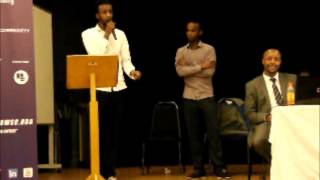 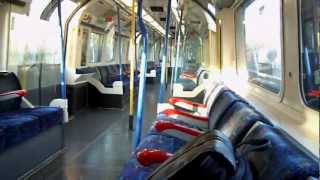 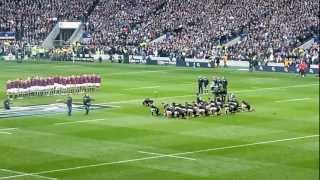 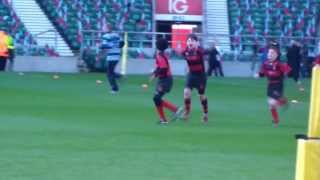 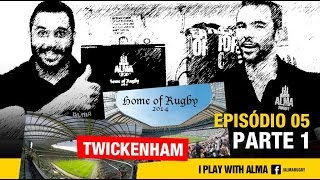 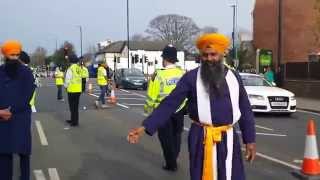 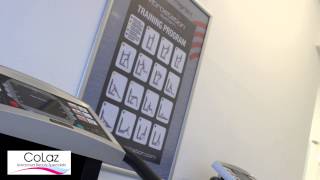 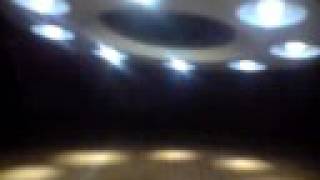 Brief encounter with the 3rd kind at a BBQ in West London...

The London Borough of Hounslow is a London borough in west London, part of Outer London. Apart from the borough's town of the same name, the largest settlements in the borough are Chiswick, Brentford and Feltham. The borough includes Osterley Park, Syon House and to the south-east borders the River Thames. The local authority is Hounslow London Borough Council.

The Royal Military School of Music (RMSM) in Twickenham, west London, trains musicians for the British Army's twenty-nine bands. It is part of the Corps of Army Music. The school is based at Kneller Hall, which was the country house of the court painter Sir Godfrey Kneller, and was rebuilt after a fire in 1848. The RMSM was established in 1857 at the instigation of Prince George, Duke of Cambridge, Queen Victoria's cousin and the commander-in-chief of the army.

Chase Bridge Primary School, (or just Chase Bridge) is a mixed-sex primary school in Greater London that lies next to Twickenham Rugby ground, on Kneller Road, in Twickenham in the London Borough of Richmond upon Thames. Recorded as having 452 students in 2003, it is a community school that is open to pupils between the ages of 4 – 11.

Located at 51.455, -0.3454 (Lat. / Lng.), about 1 miles away.
Wikipedia Article
Primary schools in Richmond upon Thames, Educational institutions established in 1953, 1953 establishments in England, Twickenham

Kneller Hall is a stately home in Whitton, in west London, and takes its name from Sir Godfrey Kneller, court painter to British monarchs from Charles II to George I. Today it houses the Royal Military School of Music, training musicians for the British Army’s 23 military bands, having been acquired by the Army in the mid-19th century. The current building is the third house constructed on this site.

Hounslow Community Land Project is a derelict piece of land on Hanworth Road, Hounslow which has been unofficially opened to the public as a community garden and sports area. The site, which is owned by Transport for London, has been occupied by a group of land rights activists who have set up a camp and created a football pitch, badminton court, wildlife pond and vegetable growing areas.

Heston Community School is a secondary school with academy status situated in Heston, London, England. It caters for a wide range of children aged between 11 and 19, including those with a hearing impairment. The School as opened on 19 October 1932 by the Charter Mayor, Councillor H J Nias MBE JP at a cost of ₤21, 730 though the old Heston Schools had been built in 1861 by the Charter Mayor's father.

These districts belong to Hounslow.

These are districts that are close by, but belong to a different city than Hounslow.

These are some bigger and more relevant cities in the wider vivinity of Hounslow.