West Ealing in Greater London (England) is a city located in United Kingdom a little west of London, the country's capital town.

Current time in West Ealing is now 08:26 PM (Sunday). The local timezone is named Europe / London with an UTC offset of one hour. We know of 9 airports closer to West Ealing, of which 5 are larger airports. The closest airport in United Kingdom is RAF Northolt in a distance of 5 mi (or 8 km), North-West. Besides the airports, there are other travel options available (check left side).

There are several Unesco world heritage sites nearby. The closest heritage site in United Kingdom is Tower of London in a distance of 17 mi (or 28 km), East. Also, if you like playing golf, there are some options within driving distance. We saw 6 points of interest near this location. In need of a room? We compiled a list of available hotels close to the map centre further down the page.

Since you are here already, you might want to pay a visit to some of the following locations: Ealing, Ealing Broadway, Wembley, Hounslow and Harrow. To further explore this place, just scroll down and browse the available info. 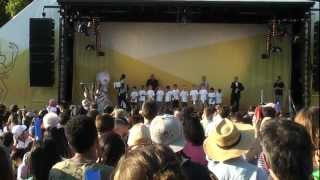 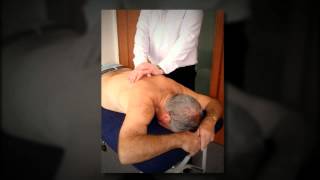 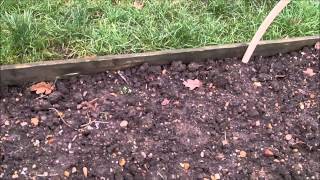 First day On the Allotment Garden in 2015. Planning the raised beds in keeping with a three year rotation growing systeme. Mentions examples of the good and not so good vegetable companions... 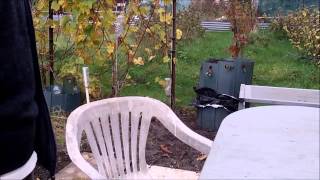 My Journey to the Plot - the background (ep1)

My journey to the plot begins to explain the motivation for my gardening adventure. 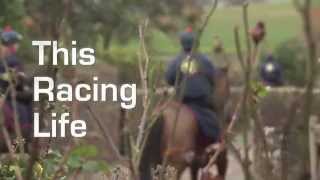 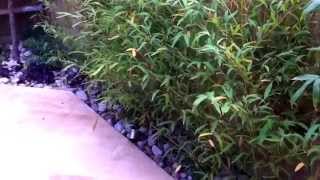 SUMMER IN THE CITY CREATOR DAY

So I went to the summer in the city creator day and it was pretty darn cool. I saw panels with the likes of Tyler Oakley, kickthepj and sorted food. I also got to do some activities like the... 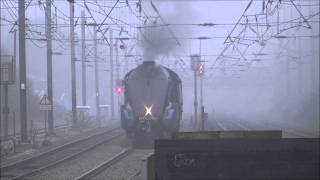 Having gone down to the Watercress/Mid-Hants Heritage Railway for the Weekend to star in some filming, 4464 'Bittern' returns to the West London Railway Sheds at Southall. Here seen passing... 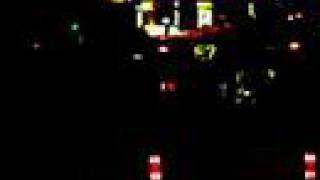 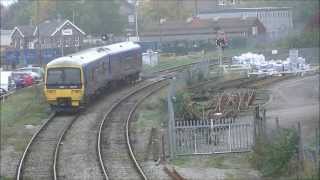 The Drayton Court is a former hotel and one of the oldest pubs in Ealing, west London. The former Vietnamese revolutionary and statesman, Hồ Chí Minh, worked in the kitchens in 1914.

The Ealing rail crash was an accident on the English railway system that occurred on 19 December 1973. The 17:18 express train from London Paddington to Oxford—with approximately 650 passengers on board—was derailed while travelling at around 70 mph between Ealing Broadway and West Ealing.

Ealing Liberal Synagogue is a liberal synagogue in the London borough of Ealing affiliated with the Union of Liberal and Progressive Synagogues. Despite its small size the synagogue remains an important part of Ealing life, also serving as a polling station in local, national and European elections. The current rabbi is Janet Burden, who has been at the synagogue since 2006. The synagogue and community play a valued role in interfaith relations in the borough.

Located at 51.5171, -0.3256 (Lat. / Lng.), about 0 miles away.
Wikipedia Article, Homepage
Synagogues in London, Reform and Liberal synagogues in England, Religion in Ealing

St John's, Ealing is an Anglican church in West Ealing, London, UK. It describes itself as a lively evangelical Anglican church with a diverse population. It is also the venue of the Ealing Soup Kitchen which has been supported by many local churches providing meals each Saturday and Sunday since the 1980s. St John's has a number of Sunday services, including Arabic and Burmese speaking services.

Castlebar Hill is a hill in Ealing which is 167 feet high. In the 18th century, it was the location of Castle Beare, a grand mansion or country seat, for the area at this time was but a hamlet, not yet having been built up as part of the London conurbation.

St Thomas the Apostle is a Church of England church, which is situated along Boston Road in Hanwell, in the London Borough of Ealing. Designed by Sir Edward Maufe, It forms part of the Diocese of London and can hold 428 people. English Heritage has listed it as a Grade II* building.

Cuckoo Schools was a large school for children of destitute families which was created as the Central London District Poor Law School by the City of London and the East London and St. Saviour Workhouse Unions in 1857. It was built on the land of Cuckoo Farm on Cuckoo Hill in 190 acres of Hanwell. 20 acres were kept as a working farm to educate and feed the children. The school was closed down in 1933.

Royal Borough of Kensington and Chelsea Cemetery, Hanwell (aka Hanwell Cemetery) is located on the north side of the Uxbridge Road in Hanwell, London, England.

These are some bigger and more relevant cities in the wider vivinity of West Ealing.