Harlington in Greater London (England) is a city in United Kingdom about 13 mi (or 21 km) west of London, the country's capital city.

Local time in Harlington is now 06:36 AM (Thursday). The local timezone is named Europe / London with an UTC offset of zero hours. We know of 10 airports in the vicinity of Harlington, of which 5 are larger airports. The closest airport in United Kingdom is London Heathrow Airport in a distance of 2 mi (or 3 km), South-West. Besides the airports, there are other travel options available (check left side).

There are several Unesco world heritage sites nearby. The closest heritage site in United Kingdom is Tower of London in a distance of 22 mi (or 35 km), East. Also, if you like golfing, there are a few options in driving distance. We discovered 4 points of interest in the vicinity of this place. Looking for a place to stay? we compiled a list of available hotels close to the map centre further down the page.

When in this area, you might want to pay a visit to some of the following locations: Hounslow, Uxbridge, Twickenham, Horton and Ealing. To further explore this place, just scroll down and browse the available info. 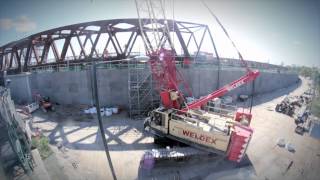 The launch of a new bridge over the Great Western Main Line has been completed as part of works to ensure that the existing railway is ready for Crossrail trains to and from Heathrow. The... 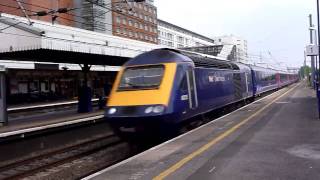 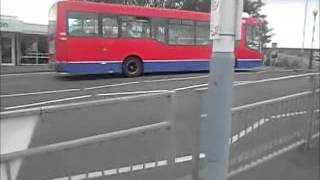 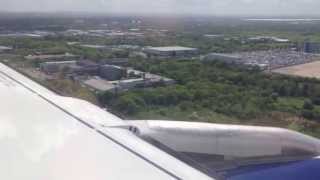 Bumpy landing into Heathrow aboard a British Airways A319

From www.ghettoife.com - A Travel blog - Bumpy landings and Heathrow are never good things... Especially when aboard a little A319 Aboard a British Airways A319 from Dublin Airport (c) GhettoIFE... 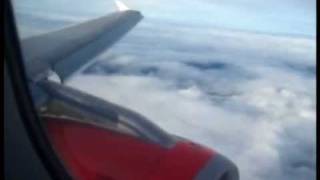 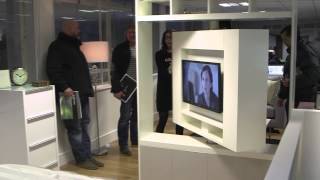 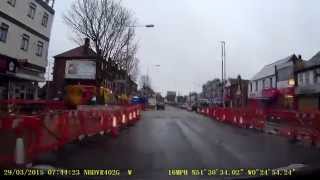 Coldharbour Lane Hayes on a wet Sunday morning in 2015

Roadworks are going on in preparation for re-opening the town to traffic. 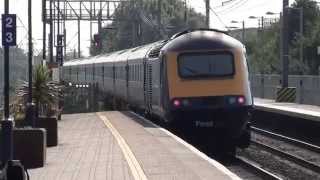 Train action at Hayes and Harlington railway station, near Heathrow, London, on 18 July 2013. An interesting mixture of train types, both diesel and electrics, and a couple of them went through... 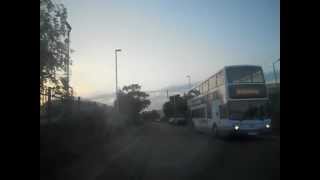 running private from Hayes depot in the London borough of Hillingdon. 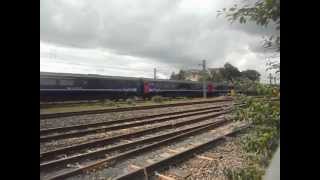 HST's zoom past every few minutes.

The London Borough of Hillingdon is the westernmost borough in Greater London, England which had a population of 273,936 based on the 2011 Census. and was formed from the districts of Ruislip-Northwood, Uxbridge, Hayes and Harlington and Yiewsley and West Drayton in the historic county of Middlesex. Today, Hillingdon is home to Heathrow Airport and Brunel University, and is the second largest of the 32 London boroughs by area.

Hayes and Harlington is a constituency in Greater London represented in the House of Commons of the UK Parliament since 1997 by John McDonnell of the Labour Party.

Located at 51.502, -0.4201 (Lat. / Lng.), about 1 miles away.
Wikipedia Article
Districts abolished by the London Government Act 1963, History of Hillingdon, Urban districts of England

The Camps for Climate Action are campaign gatherings that take place to draw attention to, and act as a base for direct action against, major carbon emitters, as well as to develop ways to create a zero-carbon society. Camps are run on broadly anarchist principles - free to attend, supported by donations and with input from everyone in the community for the day-to-day operation of the camp.

On 3 July 1968 Airspeed Ambassador registration G-AMAD of BKS Air Transport, crashed at London Heathrow Airport, damaging two parked Trident airliners as it cartwheeled into the incomplete London Heathrow Terminal 1, then under construction. Six of the eight people on board the Ambassador were killed, along with the eight racehorses being transported on it.

Radisson Edwardian Heathrow Hotel is a luxury hotel in west London, England. It is located at 140 Bath Road in Hayes, London Borough of Hillingdon, in close proximity to Heathrow Airport. The hotel is operated by the Radisson Hotels group and owned by Indian entrepreneur Jasminder Singh.

Sheraton Skyline Hotel at London Heathrow is a luxury 5-star hotel in London, England. It is located at Bath Road in Hayes Middlesex, in close proximity to Heathrow Airport. The hotel is operated by the Sheraton hotel group and has 350 rooms.

These are some bigger and more relevant cities in the wider vivinity of Harlington.

Jonny Awsum Is Coming To Town
Starting at: no exact start time given.
More Information: eventful.com.