Kew Gardens in Greater London (England) is a town located in United Kingdom a little west of London, the country's capital town.

Time in Kew Gardens is now 02:42 AM (Friday). The local timezone is named Europe / London with an UTC offset of zero hours. We know of 9 airports closer to Kew Gardens, of which 5 are larger airports. The closest airport in United Kingdom is London Heathrow Airport in a distance of 7 mi (or 11 km), West. Besides the airports, there are other travel options available (check left side).

There are several Unesco world heritage sites nearby. The closest heritage site in United Kingdom is Tower of London in a distance of 16 mi (or 26 km), East. Also, if you like the game of golf, there are some options within driving distance. We saw 5 points of interest near this location. In need of a room? We compiled a list of available hotels close to the map centre further down the page.

Since you are here already, you might want to pay a visit to some of the following locations: Ealing, Ealing Broadway, Twickenham, Kingston and Hounslow. To further explore this place, just scroll down and browse the available info. 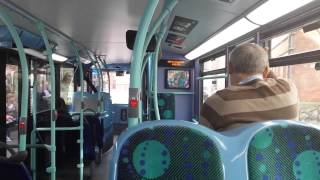 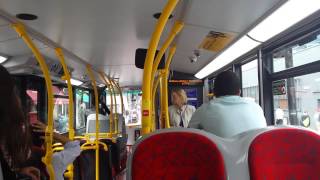 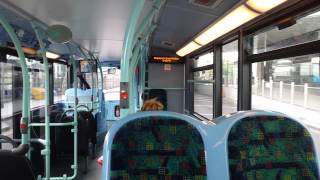 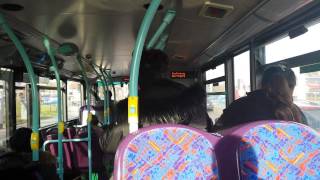 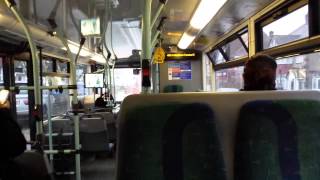 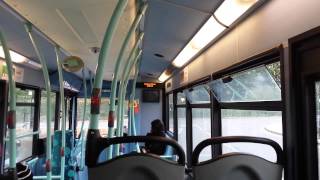 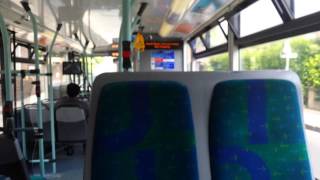 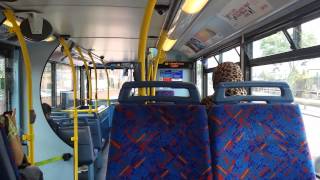 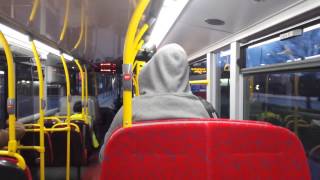 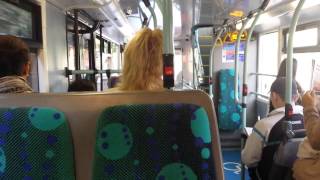 The Brent is a river in Greater London and a tributary of the River Thames, 17.9 miles (29 km) long, rising in the Borough of Barnet running south west which joins the Tideway stretch of the Thames at Brentford Dock, Brentford.

Located at 51.482, -0.304 (Lat. / Lng.), about 1 miles away.
Wikipedia Article
Rivers of London, Geography of Brent, Tributaries of the River Thames, Subterranean rivers of London, Nature reserves in Barnet

The Crawdaddy Club was a 1960s music venue in Richmond, Surrey, England. Several other seminal British blues and rhythm and blues acts also played there. The club, which started towards the end of 1962, was the idea of Giorgio Gomelsky, film-maker and blues enthusiast, who had filmed Chris Barber's band at the first Richmond Jazz Festival. His first resident group was the Dave Hunt R & B Band which briefly featured Ray Davies, who later formed The Kinks.

Old Deer Park is an area of open space within Richmond-upon-Thames, London, England, and is 147 hectares in extent of which 90.37 hectares is classed as "private".

London United Tramways Company Limited was an operator of trams and trolleybuses in the western and southern suburbs of London, UK, from 1894 to 1933, when it passed to the London Passenger Transport Board.

The Battle of Brentford (1016) was fought in 1016 some time between 9 May and 18 October (the date of the later Battle of Ashingdon) between the English led by Edmund Ironside and the Danes led by Canute. It was one of a series of battles fought between Edmund and Canute, ultimately resulting in the lands held by Edmund's father Ethelred the Unready being divided between the two.

The Battle of Brentford was a small pitched battle which took place on 12 November 1642, between a detachment of the Royalist army, (predominantly horse with one regiment of Welsh foot) under the command of Prince Rupert and two infantry regiments of Parliamentarians with some horse in support. The result was a victory for the Royalists.

Richmond Park Academy is an academy status secondary school in the London Borough of Richmond upon Thames.

The Athletic Ground, Richmond is a rugby ground, home to National League 2 South side Richmond F.C. and the RFU Championship side London Scottish. The first team pitch has a stand capable of seating around 1,000 people, though in the past temporary stands have been erected in the considerable space around the pitch to boost the seated capacity. The original facilities include three other pitches, two bars, a canteen, changing rooms, a physio room, a shop and offices.

Brentford Dock in, Brentford, west London was a major trans-shipment point between the Great Western Railway (GWR) and barges on the River Thames. The building of Brentford Dock was started in 1855 and it was formally opened in 1859. The former dock yard was redeveloped in 1972 and is now Brentford Dock Marina and Brentford Dock Estate.

The Temperate House, opened in 1862, is a Grade I-listed showhouse for Kew's largest plants. Rectangular, with pitched roofs, its pillars support wrought-iron ribs. Decimus Burton, the designer, gave the House a mix of decorative motifs, finials, pediments, acanthus leaf capitals, Coade stone urns and statues. According to Greg Redwood, Kew's head of glasshouses, "The effect is similar to the contemporary iron pier pavilions of Eugenius Birch.

These are some bigger and more relevant cities in the wider vivinity of Kew Gardens.

This place is known by different names. Here the ones we know:
Kew Gardens