Kew Green in Greater London (England) is a city located in United Kingdom a little west of London, the country's capital town.

Current time in Kew Green is now 07:49 AM (Tuesday). The local timezone is named Europe / London with an UTC offset of zero hours. We know of 9 airports closer to Kew Green, of which 5 are larger airports. The closest airport in United Kingdom is London Heathrow Airport in a distance of 8 mi (or 12 km), West. Besides the airports, there are other travel options available (check left side).

There are several Unesco world heritage sites nearby. The closest heritage site in United Kingdom is Tower of London in a distance of 16 mi (or 25 km), East. Also, if you like playing golf, there are some options within driving distance. We saw 5 points of interest near this location. In need of a room? We compiled a list of available hotels close to the map centre further down the page.

Since you are here already, you might want to pay a visit to some of the following locations: Ealing, Ealing Broadway, Twickenham, Hammersmith and Kingston. To further explore this place, just scroll down and browse the available info. 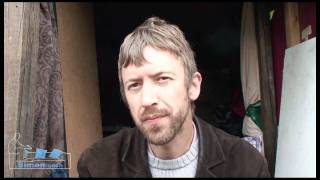 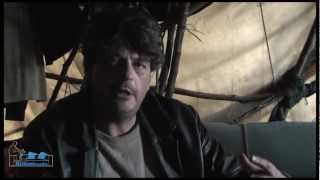 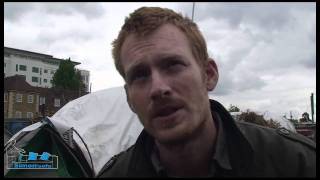 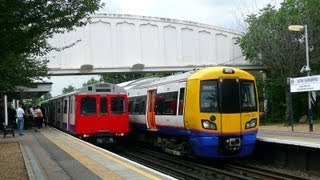 One Of Each Train Passes At Kew Gardens Station (London) 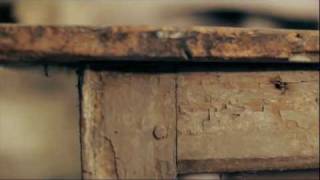 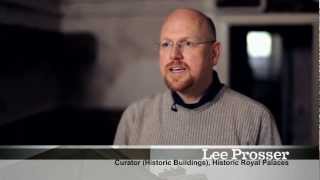 The Royal Kitchens at Kew: a building history

An introduction to the building history of George III's amazing Royal Kitchens at Kew. Now the site of Historic Royal Palaces' £1.7 million project to open this Georgian time-capsule to the... 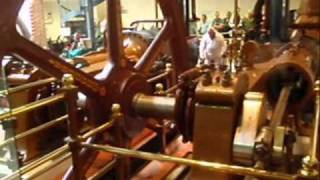 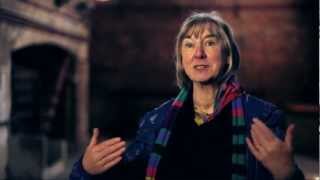 The Royal Kitchens at Kew: a social history

Meet Savage Bear, purveyor of herbs and roots ... An introduction to the social history of George III's amazing Royal Kitchens at Kew. Now the site of Historic Royal Palaces' £1.7 million... 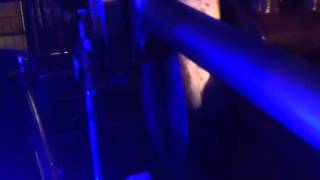 A short film showing the different character that Kew Bridge Steam Museum takes on at night. The footage was taken during a private function with mood lighting and the James Simpson engine...

Kew Palace is a British royal palace in Kew Gardens on the banks of the Thames up river from London. There have been at least three palaces at Kew, and two have been known as Kew Palace; the first building may not have been known as Kew as no records survive other than the words of another courtier. One palace survives and is open to visitors. It is cared for by an independent charity, Historic Royal Palaces, which receives no funding from the Government or the Crown.

Located at 51.4807, -0.2847 (Lat. / Lng.), about 0 miles away.
Wikipedia Article, Homepage
Independent schools in Richmond upon Thames, Kew, Member schools of the Independent Association of Preparatory Schools, Preparatory schools in London

St Luke's Church, Kew is a parish church in Kew, in the London Borough of Richmond upon Thames. It is part of the Church of England and the Anglican Communion and, locally, is a member of Churches Together in Kew. Together with St Philip and All Saints (the Barn Church), it is one of two parishes within the united benefice of Kew, St Philip & All Saints with St Luke.

The Temperate House, opened in 1862, is a Grade I-listed showhouse for Kew's largest plants. Rectangular, with pitched roofs, its pillars support wrought-iron ribs. Decimus Burton, the designer, gave the House a mix of decorative motifs, finials, pediments, acanthus leaf capitals, Coade stone urns and statues. According to Greg Redwood, Kew's head of glasshouses, "The effect is similar to the contemporary iron pier pavilions of Eugenius Birch.

These are some bigger and more relevant cities in the wider vivinity of Kew Green.

The Dublin Legends
Starting at: no exact start time given.
More Information: eventful.com.