East Sheen in Greater London (England) is a town in United Kingdom a little south-west of London, the country's capital city.

Current time in East Sheen is now 05:14 AM (Thursday). The local timezone is named Europe / London with an UTC offset of zero hours. We know of 9 airports near East Sheen, of which 5 are larger airports. The closest airport in United Kingdom is London Heathrow Airport in a distance of 8 mi (or 13 km), West. Besides the airports, there are other travel options available (check left side).

There are several Unesco world heritage sites nearby. The closest heritage site in United Kingdom is Tower of London in a distance of 15 mi (or 24 km), East. Also, if you like playing golf, there are a few options in driving distance. We discovered 5 points of interest in the vicinity of this place. Looking for a place to stay? we compiled a list of available hotels close to the map centre further down the page.

When in this area, you might want to pay a visit to some of the following locations: Hammersmith, Kingston, Ealing, Wandsworth and Ealing Broadway. To further explore this place, just scroll down and browse the available info. 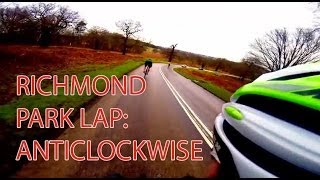 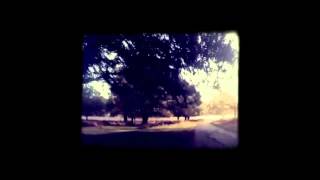 A brief description of Richmond Park in London, England as well as footage of the wildlife that lives there. 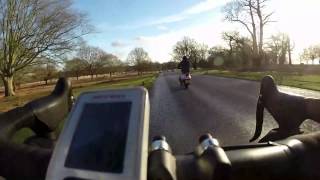 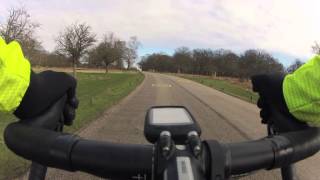 Driving Around London's Richmond Park on a Sunny Autumn Afternoon

I really like Richmond Park in west (but south of the river) of London. It's more like a mini national park in the suburbs of a metropolis than a park you'd take your kids to so they can play...

Driving Around London's Richmond Park on a Sunny Autumn Afternoon (×16)

This is the 16 times faster version of the video of driving clockwise around London's Richmond Park, which you can find at the following location. http://youtu.be/BKnZjAVhIo0 For the route... 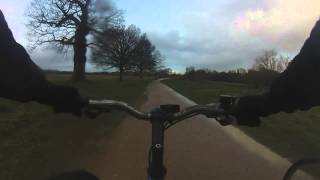 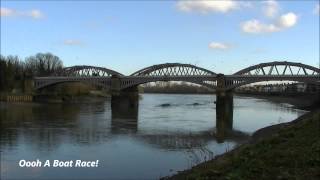 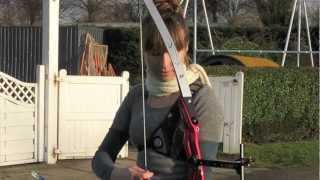 Barnes was a local government district in north west Surrey from 1894 to 1965. It was formed as an urban district in 1894 and became a municipal borough in 1932. It contained the settlements of Barnes, Mortlake and East Sheen. It was part of the London postal district and Metropolitan Police District. The district was bounded by the County of London to the east, the River Thames and Middlesex to the north, and the Municipal Borough of Richmond to the west and south.

The International Tennis Federation (ITF) is the governing body of world tennis, made up of 210 national tennis associations or corresponding organizations of independent countries or territories. It was established as the International Lawn Tennis Federation (ILTF) by 12 national associations meeting at a conference in Paris, France on 1 March 1913, and discussions on rules and policy continued through 1923.

Located at 51.4731, -0.269722 (Lat. / Lng.), about 1 miles away.
Wikipedia Article
Bridges and tunnels in London, Bridges across the River Thames, Transport in Hounslow, Transport in Richmond upon Thames, Bridges completed in 1933

Bank of England Ground is a cricket ground in Roehampton, London. The ground is owned by the Bank of England. The first recorded match on the ground was in 1949, when South Women Second XI played the Women's Cricket Association. In 1967, the ground hosted its only first-class match in 1967, when Oxford University played the touring South African Universities team.

These are some bigger and more relevant cities in the wider vivinity of East Sheen.