Barons Court in Greater London (England) is a city located in United Kingdom a little west of London, the country's capital town.

Current time in Barons Court is now 08:51 PM (Thursday). The local timezone is named Europe / London with an UTC offset of one hour. We know of 9 airports closer to Barons Court, of which 5 are larger airports. The closest airport in United Kingdom is RAF Northolt in a distance of 10 mi (or 16 km), North-West. Besides the airports, there are other travel options available (check left side).

There are several Unesco world heritage sites nearby. The closest heritage site in United Kingdom is Tower of London in a distance of 12 mi (or 20 km), East. Also, if you like playing golf, there are some options within driving distance. We saw 5 points of interest near this location. In need of a room? We compiled a list of available hotels close to the map centre further down the page.

Since you are here already, you might want to pay a visit to some of the following locations: Hammersmith, Kensington, Wandsworth, Camden Town and London. To further explore this place, just scroll down and browse the available info. 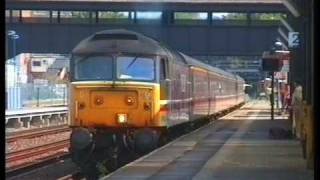 Trains at Kensington Olympia Summer 1994 a film by Fred Ivey 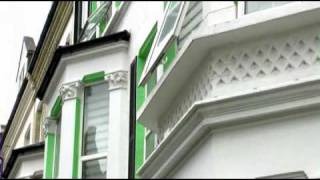 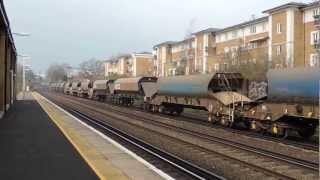 A series of freight trains pass through Kensington Olympia station in West London during the early afternoon of Wednesday 20 March 2013. 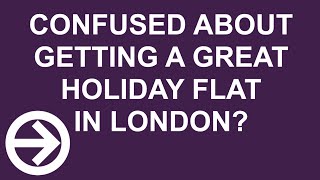 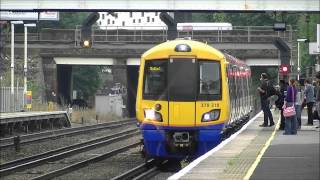 An early morning London Overground 378 (37218) arriving a departing from Kensington Olympia with a service from Clapham Juction to Stratford Regional via the West London and North London Line. 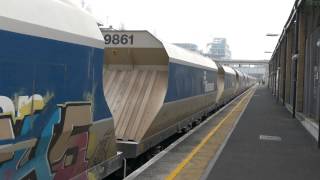 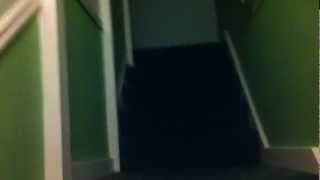 This was our itty-bitty hotel. By far the smallest hotel we've stayed in. It was located in the residential area of West Kensington. Affordable, quiet area near central London. Only about a...

I recommend to see this video. Most expensive food shop in UK. 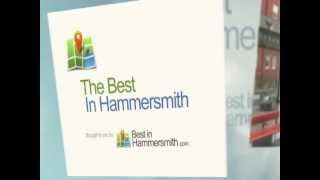 Olympia is an exhibition centre and conference centre in West Kensington, on the boundary between the Royal Borough of Kensington and Chelsea and the London Borough of Hammersmith and Fulham, London, W14 8UX, England. It opened in the 19th century and was originally known as the National Agricultural Hall. Opened in 1886, and built by Andrew Handyside of Derby it covered an area of 4 acres .

Located at 51.4964, -0.209722 (Lat. / Lng.), about 0 miles away.
Wikipedia Article
Buildings and structures in Hammersmith and Fulham, Exhibition and conference centres in London, Art Deco architecture in London

The London Academy of Music and Dramatic Art (LAMDA) is a leading British drama school in west London. It prepares actors, directors, designers, stage managers and technicians for careers in the industry. It also helps more than 83,000 candidates worldwide develop their communication and performance skills through LAMDA Examinations, the UK's leading statutory awarding body for speech and drama.

Barons Court was a constituency of the House of Commons of the Parliament of the United Kingdom from 1955 to 1974. It was represented by one Member of Parliament (MP), elected by the first-past-the-post system of election.

Cadby Hall was a major office and factory complex in Hammersmith, London which was the headquarters of pioneering catering company Joseph Lyons and Co. for almost a century.

Located at 51.495, -0.2125 (Lat. / Lng.), about 0 miles away.
Wikipedia Article
Former buildings and structures of Hammersmith and Fulham, Food manufacturers based in London, Hammersmith

Gwendwr Garden is a small park in West Kensington. In 1948 the area was donated to Fulham Council by the Gunter Estate for a memorial to the victims of German air raids in the area, particularly the Operation Steinbock raid on the night of 20 February 1944. The park contains a sunken area with a pond, lawns and a commemorative plaque.

Located at 51.4865, -0.2097 (Lat. / Lng.), about 0 miles away.
Wikipedia Article, Homepage
Preparatory schools in London, Independent schools in Hammersmith and Fulham

Talgarth Road is a dual carriageway in The London Borough of Hammersmith and Fulham and is a designated part of the A4, running through West London, England on the road to Heathrow Airport. It starts in Earl's Court, and runs past West Kensington and Barons Court tube stations, and the Ark and West London Courthouse, before ending at Hammersmith Broadway, where a Flyover continues the A4.

Blythe House is a listed building located at 23 Blythe Road, West Kensington, London Borough of Hammersmith and Fulham, UK. Originally built as the headquarters of the Post Office Savings Bank, it is now used as a store and archive by the Victoria and Albert, Science and British Museums.

Margravine Cemetery, also known as Hammersmith Cemetery, is in the London Borough of Hammersmith and Fulham. The closest London Underground station is Barons Court tube station.

These districts belong to Barons Court.

These are districts that are close by, but belong to a different city than Barons Court.

These are some bigger and more relevant cities in the wider vivinity of Barons Court.