Willesden in Greater London (England) is a city located in United Kingdom a little west of London, the country's capital town.

Current time in Willesden is now 05:38 PM (Wednesday). The local timezone is named Europe / London with an UTC offset of one hour. We know of 9 airports closer to Willesden, of which 5 are larger airports. The closest airport in United Kingdom is RAF Northolt in a distance of 8 mi (or 13 km), West. Besides the airports, there are other travel options available (check left side).

There are several Unesco world heritage sites nearby. The closest heritage site in United Kingdom is Tower of London in a distance of 13 mi (or 22 km), East. Also, if you like playing golf, there are some options within driving distance. We saw 5 points of interest near this location. In need of a room? We compiled a list of available hotels close to the map centre further down the page.

Since you are here already, you might want to pay a visit to some of the following locations: Hammersmith, Kensington, Wembley, Hendon and Ealing Broadway. To further explore this place, just scroll down and browse the available info. 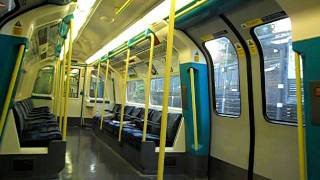 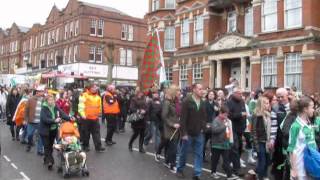 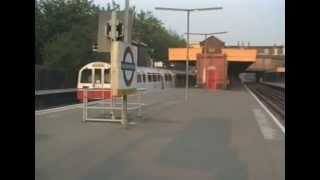 I each at Willesden Green station. 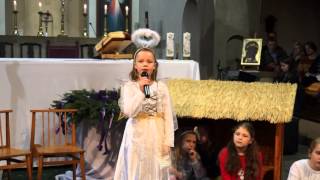 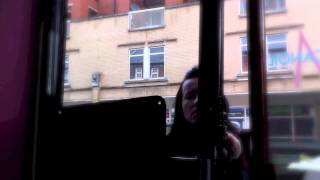 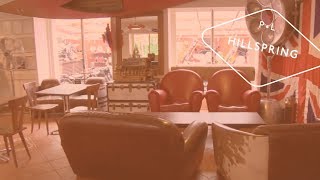 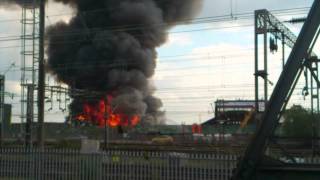 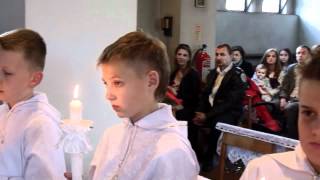 Located at 51.5297, -0.228953 (Lat. / Lng.), about 0 miles away.
Wikipedia Article
1852 births, 1932 deaths, Australian inventors, Australian engineers, Engineers from Melbourne, Australian people in rail transport, People from Castlebar, Companions of the Order of the Bath

Major General Sir Neville Reginald Howse VC, KCB, KCMG, KStJ (26 October 1863 – 19 September 1930) was a British-born Australian recipient of the Victoria Cross, the highest decoration for gallantry "in the face of the enemy" that can be awarded to members of the British and Commonwealth armed forces. He was the first soldier in the Australian services to be awarded the VC. He later served in the Australian Federal Government.

Located at 51.5322, -0.2373 (Lat. / Lng.), about 0 miles away.
Wikipedia Article
Roads in England, Roads in London, Transport in Hammersmith and Fulham, Transport in Wandsworth, Transport in Merton

Sarah Fairbrother (calling herself Louisa and known from 1859 as Mrs FitzGeorge; 31 October 1816 – 12 January 1890) was an English actress and the mistress of Prince George, Duke of Cambridge, a male-line grandson of George III. As the couple married in contravention of the Royal Marriages Act 1772, their marriage was not recognized under the law.

Robert Lee FRS (1793 – 6 February 1877) was Regius Professor of Midwifery at the University of Glasgow in 1834. He held the Chair for the shortest period of any holder to date, resigning from his position immediately after giving his opening address.

Kensal Green & Harlesden was a railway station on the North London Line. It opened in 1861, and closed in 1873. On closure, it was replaced by Kensal Rise railway station.

Kensal Rise Library was a public library situated in London, United Kingdom, opened by American author Mark Twain in 1900. The site was donated by All Souls College, Oxford. The library has been threatened with closure, with a large campaign to save it led by figures including Alan Bennett, Philip Pullman, Zadie Smith, Nick Cave and Pet Shop Boys.

College Park is a small area located in the north of the borough of Hammersmith and Fulham, London and is near both Kensal Green station and Willesden Junction station. It borders the London Borough of Brent to the north and the Royal Borough of Kensington and Chelsea to the east. It is part of College Park & Old Oak ward. The housing stock in College Park is largely bay-fronted Victorian terraced houses built in the late 1800s. Kenmont Primary School is located at the centre of College Park.

These districts belong to Willesden.

These are districts that are close by, but belong to a different city than Willesden.

These are some bigger and more relevant cities in the wider vivinity of Willesden.

This place is known by different names. Here the ones we know:
Willesden, ویلسدن, Willesden Green, विल्सडन, ولیزڈن