Preston in Greater London (England) is a town located in United Kingdom a little north-west of London, the country's capital place.

Time in Preston is now 05:35 PM (Tuesday). The local timezone is named Europe / London with an UTC offset of one hour. We know of 9 airports nearby Preston, of which 5 are larger airports. The closest airport in United Kingdom is RAF Northolt in a distance of 5 mi (or 8 km), West. Besides the airports, there are other travel options available (check left side).

There are several Unesco world heritage sites nearby. The closest heritage site in United Kingdom is Tower of London in a distance of 17 mi (or 27 km), East. Also, if you like the game of golf, there are several options within driving distance. We collected 5 points of interest near this location. Need some hints on where to stay? We compiled a list of available hotels close to the map centre further down the page.

Being here already, you might want to pay a visit to some of the following locations: Wembley, Harrow, Ealing Broadway, Ealing and Hendon. To further explore this place, just scroll down and browse the available info. 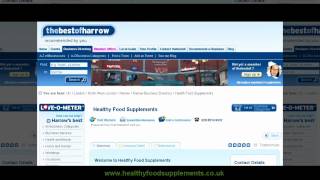 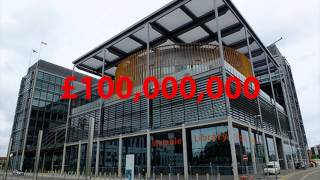 The Fight for Preston Library - The Story

Who will you vote for this May? The story of a how a community came together to fight for it's local library - Preston in Brent, London. 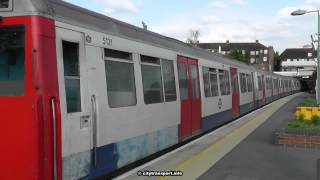 An A Stock Train Calls At Preston Road station. 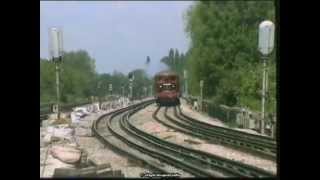 Two "Steam on the Met" trains pass Preston Road station. One of them has a steam and a diesel locomotive, the other is headed by Metropolitan Railway electric Locomotive No12 (Sarah Siddons)... 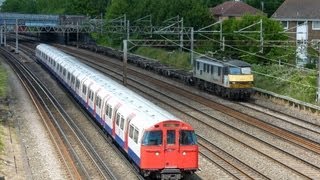 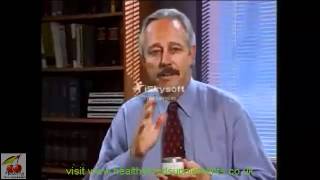 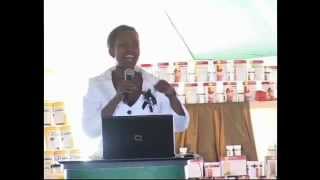 http://www.attraction-marketing-expert.com/store/index.php GNLD International is an international MLM company, with a presence in over 55 countries. Network Marketing is a business that usually... 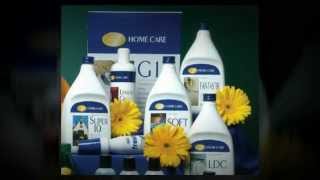 http://www.attraction-marketing-expert.co.uk/store/index.php, We are Natural Vitamins Supplier in Wembley Middlesex. Call Us Today at 447983212402 or Visit: Healthy Food Supplements | GNLD... 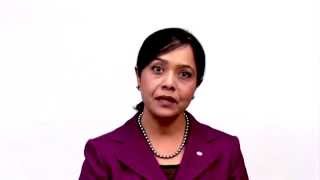 To Get to the NeoLife and GNLD Updates go to http://www.attraction-marketing-expert.co.uk/store/index.php visit our facebook page: https://www.facebook.com/GNLDUKDistributors GNLD SAB Member ... 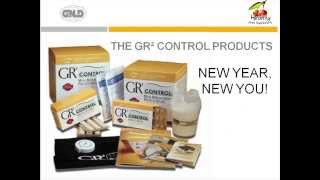 Fawlty Towers is a British sitcom produced by BBC Television that was first broadcast on BBC2 in 1975 and 1979. Twelve episodes were made (two series, each of six episodes). The show was written by John Cleese and his then wife Connie Booth, both of whom also starred in the show. The first series was produced and directed by John Howard Davies; the second was produced by Douglas Argent and directed by Bob Spiers.

"Gourmet Night" is the fifth episode in the first series of the BBC TV sitcom Fawlty Towers.

Brent North is a constituency represented in the House of Commons of the UK Parliament since 1997 by Barry Gardiner of the Labour Party.

The White Horse Bridge is the name of the new (2006) footbridge that crosses Wembley Stadium railway station leading up to Wembley Stadium in England. It was designed by Steve Chilton for architects Marks Barfield and engineered by Halcrow.

Located at 51.5543, -0.285577 (Lat. / Lng.), about 1 miles away.
Wikipedia Article
Bridges and tunnels in London, Metropolitan Police, Buildings and structures in Brent, Football in England, Pedestrian bridges in England, Bridges completed in 2006, Wembley Stadium and Wembley Arena

Wembley Football Club is an English semi-professional football club based in Wembley, in the London Borough of Brent, London, England. The club is affiliated to the Middlesex County FA. They currently play in the Combined Counties League Premier Division. They play in red and white and are nicknamed "The Lions". This is due to the presence of a lion in the coat of arms for the old Borough of Wembley.

The Wembley Central rail crash occurred on 11 October 1984 just outside Wembley Central railway station, Greater London. The 17:54 passenger train from Euston to Bletchley, formed by two Class 310 electric multiple units, collided with a Freightliner train which was leaving Willesden yard. The first two coaches of the passenger train overturned onto their sides and three passengers were killed; 17 passengers and the driver were injured.

Wembley Synagogue is a synagogue in Wembley, London in England. It is part of the United Synagogue family of synagogues and offers an extensive range of religious, spiritual and social activities.

Located at 51.5622, -0.29 (Lat. / Lng.), about 1 miles away.
Wikipedia Article
Synagogues in London, Buildings and structures in Brent, Orthodox synagogues in England, 20th-century synagogues

Preston ward is a political division of the London Borough of Brent that returns three representative Councillors and at the 2006 election was held by the Conservative Party's Bob Blackman, Alan Mendoza, and Harshadbhai Patel.

The Uxendon Shooting School Club was a club devoted to shooting sports located in Preston, in what is now the borough of Brent in London, England. It was between the Wealdstone Brook and Barn Hill, roughly where Alverstone Road is now. It hosted the trap shooting events for the 1908 Summer Olympics.

Preston Park is a 7.5-hectare public park in Preston in the London Borough of Brent. It is Green Flag accredited. It is a grassed area with scattered trees, with two sports pavilions and a children's playground. There is access from Carlton Avenue East, College Road and Montpelier Rise.

These are some bigger and more relevant cities in the wider vivinity of Preston.

This place is known by different names. Here the ones we know:
Preston, Preston Road, Престон