Greenford in Greater London (England) with it's 38,000 citizens is a city in United Kingdom a little west of London, the country's capital city.

Local time in Greenford is now 12:53 AM (Saturday). The local timezone is named Europe / London with an UTC offset of zero hours. We know of 9 airports in the vicinity of Greenford, of which 5 are larger airports. The closest airport in United Kingdom is RAF Northolt in a distance of 3 mi (or 5 km), North-West. Besides the airports, there are other travel options available (check left side).

There are several Unesco world heritage sites nearby. The closest heritage site in United Kingdom is Tower of London in a distance of 19 mi (or 30 km), East. Also, if you like golfing, there are a few options in driving distance. We discovered 6 points of interest in the vicinity of this place. Looking for a place to stay? we compiled a list of available hotels close to the map centre further down the page.

When in this area, you might want to pay a visit to some of the following locations: Harrow, Ealing, Ealing Broadway, Hounslow and Wembley. To further explore this place, just scroll down and browse the available info. 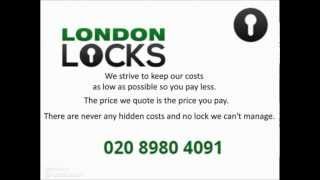 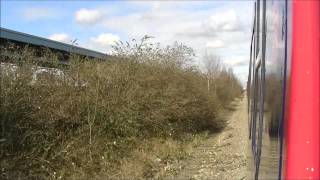 Due to the Reading Easter Engineering Works First Great Western Intercity High Speed Train services (HST's) for Bristol & South Wales where diverted via the Chiltern Mainline to Banbury and... 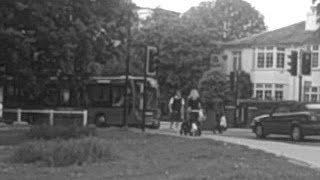 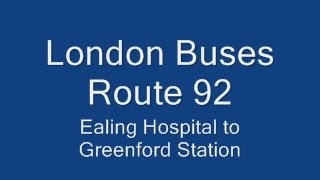 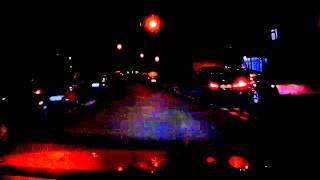 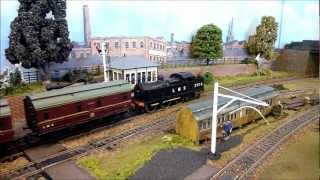 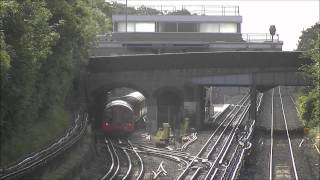 Over one weekend in July 2012, The Chiltern Mainline between South Ruislip and London Marylebone was closed due to engineering works in the Wembley/Neasden Area, thus resulting in services... 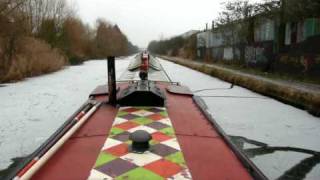 Breaking ice on the Paddington Arm of the Grand Union canal early in 2009. 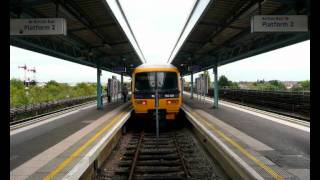 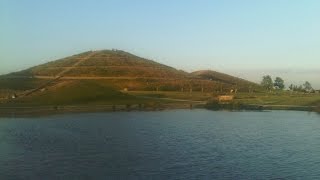 I created this video with the YouTube Video Editor (http://www.youtube.com/editor) I have edited two of my Northala Fields videos together. I went to Northala Fields in Northolt to take photos...

Ealing North is a constituency represented in the House of Commons of the UK Parliament since 1997 by Stephen Pound of the Labour Party.

Southall F.C. is an amateur football club based in Southall in the London Borough of Ealing, England. The club is affiliated to the Middlesex County Football Association They are currently members of the Spartan South Midlands League Division One.

Tokyngton Manor F.C. was a football club based in Tokyngton in the London Borough of Brent, United Kingdom. They played in the Spartan South Midlands League Division One until 2011–12.

Brentside High School is a co-educational Specialist Arts College for pupils aged 11–19. The current school building which opened in September 2004, was purpose built and designed by architects Seymour Harris.

Greenford High School (abbreviated as GHS) is a mixed 11-19 secondary school with a comprehensive intake located in the London Borough of Ealing.

Located at 51.5323, -0.3692 (Lat. / Lng.), about 1 miles away.
Wikipedia Article, Homepage
Member schools of the Headmasters' and Headmistresses' Conference, Language Colleges in London, Training schools in England, Comprehensive schools in Ealing

St Mary the Virgin is a 13th century Anglican parish church in Northolt, London. Located on Ealing Road, it stands on a slope that originally overlooked the old village of Northolt and is situated adjacent to the site of a 15th century manor house. It is one of London's smallest churches, with a nave measuring only 44 feet by 25 feet .

The London Vickers Viking accident occurred on 2 September 1958 when an Independent Air Travel Vickers VC.1 Viking, loaded with two Bristol Proteus turboprop engines as cargo, and with three crew members aboard, attempted a flight from London Heathrow Airport to Tel Aviv via Nice, Brindisi and Athens.

St Mary's Parish Church is a Church of England church. Situated at the western end of Church Road in Hanwell, London W7 3BJ. Dedicated to the Blessed Virgin Mary, it is still in active use today.

Brent Valley Golf Club is located in Hanwell, near Ealing, London. The club is a member of the English Golf Union and is based on the Brent Valley Golf course, which is owned by Ealing Council. The club also belongs to the National Association of Public Golf Clubs and Courses. The club currently has just over 100 members.

The Hermitage is a cottage orné in Hanwell, London built by rector Dr. George Henry Glasse in 1809 on the site of a previous house called the Elms. Nikolaus Pevsner described the house as "a peach of an early c19 Gothic thatched cottage with two pointed windows, a quatrefoil, and an ogee arched door, all on a minute scale. Inside, an octagonal hall and reception room. " It is a Grade II listed building.

These are some bigger and more relevant cities in the wider vivinity of Greenford.

This place is known by different names. Here the ones we know:
Greenford, گرینفورد, ग्रीनफ़र्ड, گرینفورڈ