Slough in Slough (England) with it's 163,777 habitants is a city located in United Kingdom about 20 mi (or 33 km) west of London, the country's capital town.

Current time in Slough is now 01:50 AM (Saturday). The local timezone is named Europe / London with an UTC offset of zero hours. We know of 10 airports closer to Slough, of which 5 are larger airports. The closest airport in United Kingdom is London Heathrow Airport in a distance of 6 mi (or 10 km), South-East. Besides the airports, there are other travel options available (check left side).

There are several Unesco world heritage sites nearby. The closest heritage site in United Kingdom is Blenheim Palace in a distance of 23 mi (or 37 km), North. Also, if you like playing golf, there are some options within driving distance. We saw 3 points of interest near this location. In need of a room? We compiled a list of available hotels close to the map centre further down the page.

Since you are here already, you might want to pay a visit to some of the following locations: Datchet, Old Windsor, Horton, Bray and Sunningdale. To further explore this place, just scroll down and browse the available info. 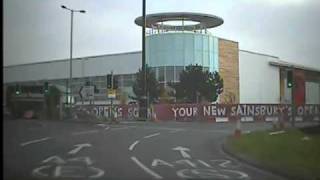 How to take the 3rd Exit Right - Driving from A4 Slough Centre and heading to A412 South, Datchet & Windsor onto Yew Tree Road. 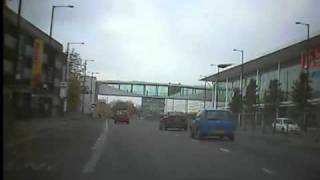 How to take the 2nd Exit Ahead - Driving from A4 London Road heading to A4 Slough Centre & Maidenhead. 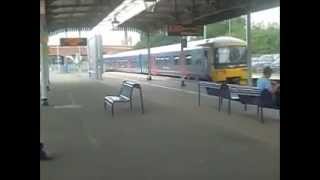 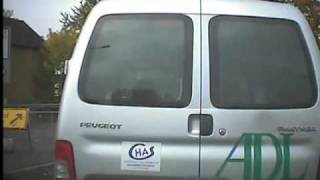 How to take the 3rd Exit Right - Driving from A412 Uxbridge Road and heading to A4 West, Slough Center and Maidenhead. (Correct Option)

We bough Lonsdale cap for my sister boyfriend. 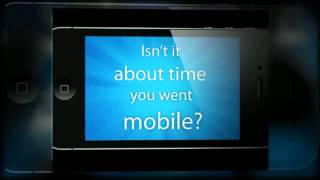 http://www.youtube.com/watch?v=9PRuDR2Q_x0 - found this vid on mobile web design berkshire though it was really informative, click the link to find out more. 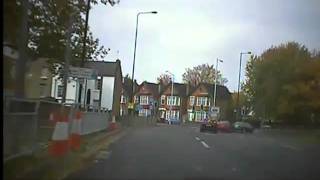 How to take the 1st Exit Left - Driving from A4 London Road heading to A412 South, Datchet & Windsor onto Yew Tree Road. 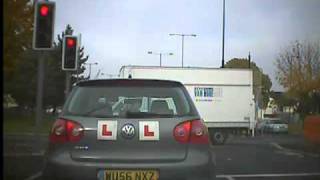 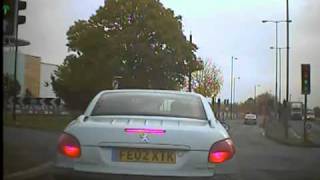 How to take the 2nd Exit Ahead - Driving from A4 Slough Centre heading to A4 London & Langley onto London Road A4. 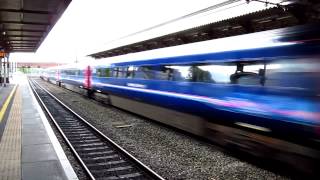 Slough is a constituency represented in the House of Commons of the UK Parliament since 1997 by Fiona Mactaggart, a member of the Labour Party.

Slough Museum is an independent museum in Slough in the English county of Berkshire. There are two exhibition galleries presenting the past, present and future of the town.

Saint Laurence's Church is one of three churches in the modern parish of Upton-cum-Chalvey, and is the oldest building in the borough of Slough, in Berkshire, England. In the 12th century the wooden parish church of Upton was replaced with a flint building. The tower and outside walls of the Norman building form part of the present church. Several walls bear testament to pudding stone construction. Two other Norman features survive: the ancient baptismal font, and a piscina.

Salt Hill is a district within the unitary authority of Slough in Berkshire in the south of England, close to London. Before 1974, Salt Hill was part of Buckinghamshire. It is to the north of Chalvey and the Great West Road, surrounding Salt Hill Park. The name Salt Hill is derived from Montem Mound in Chalvey, which was also known as Salt Hill, or Salts Hill. In 1807, the French nobleman Antoine Philippe, Duke of Montpensier died here of tuberculosis on the way from London to Devon.

Slough and Eton Church of England Business and Enterprise College

Slough and Eton Church of England Business and Enterprise College is a co-educational voluntary controlled secondary academy in Chalvey, Slough, Berkshire for students aged 11-19, with a sixth form of around 83 students studying for A levels. Ofsted in their 2008 report described the school as 'a good school with some outstanding aspects. ' . Since opening, the school has operated in a series of wooden and temporary buildings.

Observatory House was an observatory in Slough, England. It was built, run and used by the astronomer William Herschel, and his sister Caroline. The famous '40-foot telescope' - at that time the largest in the world - was housed there in the late 18th century and early 19th century. The main house was on Windsor Road. There was also a small cottage on the land. Herschel moved there on 3 April 1786. John Herschel was born in the house, and William died there on 25 August 1822.

Slough was, from 1863 to 1974, a local government district in southern Buckinghamshire, England. It became an urban district in 1894 and was incorporated as a municipal borough in 1938. It was abolished in 1974 and now forms part of the borough of Slough in Berkshire.

Baylis House is a Grade I listed building currently operating as a hotel and business centre in Slough, Berkshire, England. It is representative of the plain Dutch style that was popular in England after post-Civil war restoration of the English monarchy in 1660. Little is known of the original building that stood on the site of the current house. In the 16th century it was recorded as the 'manor of Bailis'. It formed part of the estate of Abraham Sybells's at his death in 1501.

The Heart of Slough Project is an ambitious plan for the town centre redevelopment of Slough, in Berkshire. The aim is to create a leading European and national focus and cultural quarter for the creative media, information and communications industries. It will create a mixed-use complex, multi-functional buildings, visual landmarks and a public space in the Thames Valley.

The Slough rail accident happened on 16 June 1900 at Slough railway station on the Great Western Main Line when an express train from Paddington to Falmouth Docks ran through two sets of signals at danger, and collided with a local train heading for Windsor.

These are some bigger and more relevant cities in the wider vivinity of Slough.

This place is known by different names. Here the ones we know:
Slough, Слау