Current time in Mill Hill East is now 02:10 PM (Monday). The local timezone is named Europe / London with an UTC offset of zero hours. We know of 9 airports close to Mill Hill East, of which 5 are larger airports. The closest airport in United Kingdom is RAF Northolt in a distance of 10 mi (or 16 km), West. Besides the airports, there are other travel options available (check left side).

There are several Unesco world heritage sites nearby. The closest heritage site in United Kingdom is Tower of London in a distance of 14 mi (or 22 km), South-East. Also, if you like playing golf, there are some options within driving distance. We encountered 4 points of interest near this location. If you need a hotel, we compiled a list of available hotels close to the map centre further down the page.

While being here, you might want to pay a visit to some of the following locations: Hendon, Camden Town, Wood Green, Potters Bar and Wembley. To further explore this place, just scroll down and browse the available info. 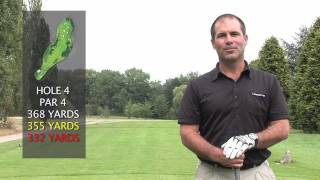 Guide to all 18 Holes at Hendon Golf Club. 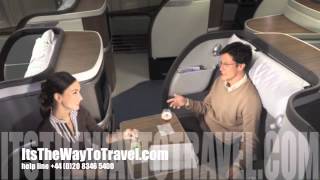 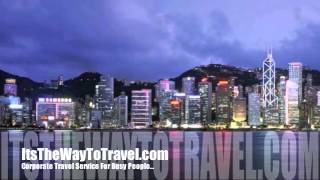 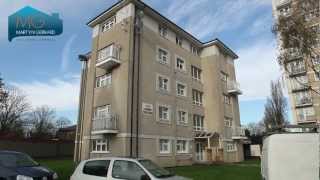 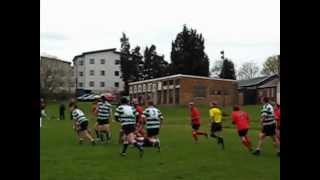 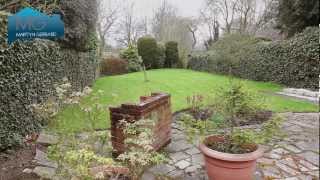 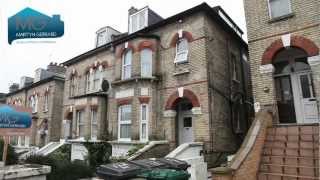 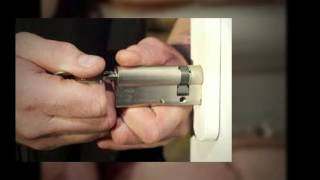 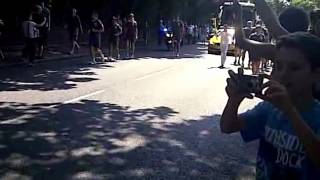 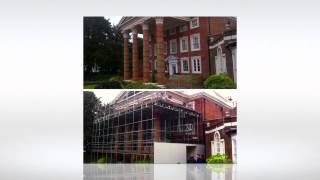 La Délivrance is a 16-foot statue in bronze of a naked woman holding a sword aloft, and is the work of French sculptor Émile Oscar Guillaume (1867-1942). It is located at the southern edge of Finchley at Henly's Corner, at the bottom of Regents Park Road. The statue has a number of local names including "Dirty Gertie", "The Wicked Woman", and (most popular - to the exclusion of its real name) "The Naked Lady".

Located at 51.5909, -0.20002 (Lat. / Lng.), about 1 miles away.
Wikipedia Article
Outdoor sculptures in London, Buildings and structures in Barnet, Visitor attractions in Barnet, Battles of World War I involving France

College Farm is the last farm in Finchley in the London Borough of Barnet. It currently trades as an equestrian and pet store. It is located in Regents Park Road, close to Henlys Corner. In 1868 George Barham, founder of Express Dairies, leased Sheephouse Farm, a property of about 97 acres . In 1882/83 he had it rebuilt by Fredrick Chancellor as a model dairy farm, renaming it College Farm after the nearby Christ's College.

Avenue House is a large Victorian house situated on East End Road in Finchley in the London Borough of Barnet. Built in 1859 on land formerly known as Temple Croft Field, it was acquired in 1874 by ink magnate and philanthropist Henry Charles Stephens who later enlarged and improved the house and grounds with advice from well-known landscape gardener Robert Marnock (1800-1889).

Barnet Copthall is a leisure complex in Hendon, London NW4, near the border with Mill Hill. At its centre is a stadium known for sponsorship reasons as Allianz Park, the home ground of rugby union Premiership side Saracens since February 2013. Today, the complex houses a local authority-owned swimming pool and gymnasium facilities next to the new Allianz stadium which is already in limited use by some local school for sports training sessions.

The Dollis Brook Viaduct, also known as the Dollis Road Viaduct, Dollis Viaduct, Mill Hill Viaduct and Finchley Viaduct, is a railway viaduct in Finchley, North London, United Kingdom. It currently carries the London Underground's Northern line from Mill Hill East station to Finchley Central station. It is the highest point on the London Underground above ground level, reaching nearly 60 feet . It is located on a branch that was formerly part of the Edgware, Highgate and London Railway.

Located at 51.6051, -0.2022 (Lat. / Lng.), about 0 miles away.
Wikipedia Article
Buildings and structures in London, Railway bridges in London, Viaducts in the United Kingdom

The Dollis Valley Greenwalk (or Green Walk) is a long distance footpath in the London Borough of Barnet between Moat Mount Nature Reserve in Mill Hill and Hampstead Heath. The route is designed to act as a link between the Capital Ring and the London Loop, and between the many green spaces and wildlife corridors along the way. It is approximately 10 miles long. It mainly follows the Dollis Brook, and is one of the many parks and open spaces in Barnet.

Ashley Lane is a one hectare Site of Borough Importance for Nature Conservation, Grade II, in Hendon in the London Borough of Barnet. It is over 400 years old, and was an important medieval road. Cardinal Wolsey travelled along it on his final journey to York in 1530. It is now a bridleway which runs between Hendon Golf Course and Hendon Cemetery. The lane has retained its ancient hedgerows, which have developed into narrow belts of woodland.

Avenue House Grounds is a ten-acre (four hectares) Site of Local Importance for Nature Conservation in Church End, Finchley in the London Borough of Barnet. Avenue House is a Grade II listed building on East End Road. It is on a site previously known as Temple Croft Fields, named after the Knights Templar, who were granted 40 acres there in 1243. From 1312 to the Dissolution of the Monasteries in 1539 it was owned by the Knights Hospitaller.

Bittacy Hill Park is a small public park in Mill Hill in the London Borough of Barnet. It is a hilly grassed area with mature trees, a children's playground and two free tennis courts. There is access from Bittacy Hill and Brownsea Walk, and by a footpath from between 27 and 29 Bittacy Rise.

These are some bigger and more relevant cities in the wider vivinity of Mill Hill East.

I DO LIKE MONDAYS! Free Networking Event In Cricklewood
Starting at: 07:00 pm (19:00).
More Information: eventful.com.

I DO LIKE MONDAYS! Free Networking Event In Borehamwood
Starting at: 07:00 pm (19:00).
More Information: eventful.com.

In The Round
Starting at: no exact start time given.
More Information: eventful.com.

Jim James - Of My Morning Jacket
Starting at: no exact start time given.
More Information: eventful.com.