Walthamstow in Greater London (England) is a town located in United Kingdom a little north-east of London, the country's capital town.

Time in Walthamstow is now 06:22 AM (Saturday). The local timezone is named Europe / London with an UTC offset of zero hours. We know of 8 airports closer to Walthamstow, of which 5 are larger airports. The closest airport in United Kingdom is London City Airport in a distance of 7 mi (or 11 km), South-East. Besides the airports, there are other travel options available (check left side).

There are several Unesco world heritage sites nearby. The closest heritage site in United Kingdom is Tower of London in a distance of 7 mi (or 11 km), South-East. Also, if you like the game of golf, there are some options within driving distance. We saw 4 points of interest near this location. In need of a room? We compiled a list of available hotels close to the map centre further down the page.

Since you are here already, you might want to pay a visit to some of the following locations: Hackney, Poplar, Enfield Town, East Ham and Wood Green. To further explore this place, just scroll down and browse the available info. 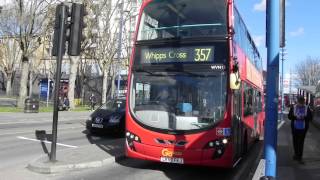 A selection of London buses entering and leaving Walthamstow Central Bus Station during the afternoon of Saturday 22 March 2014. 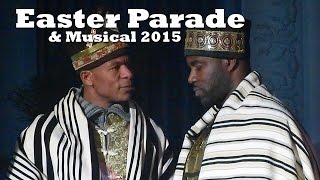 Some shots from the 2015 Easter Parade and musical production. 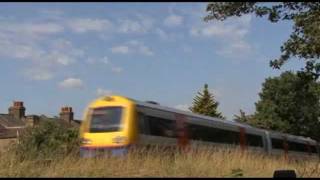 A couple of hours filming on the Gospel Oak to Barking Line at the site of what was Queens Road goods yard in Walthamstow condensed into about three and a half minutes. The site is now a housing... 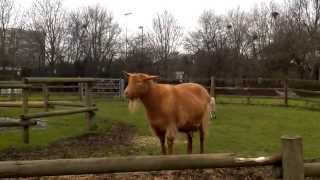 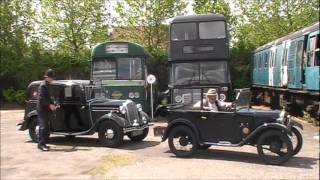 This is the full version of the Classic Car Day at the Walthamstow Pump House Museum on Sunday 17th June 2012. Video includes the colour version of the 1930s Police Chase re-creation with the... 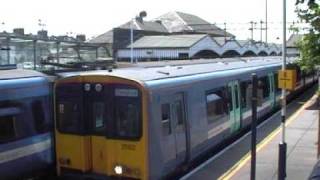 Some class 315s at Walthamstow Central July 2009. For more on Walthamstow and it's railways, please visit www(dot)walthamstowhistory(dot)com. 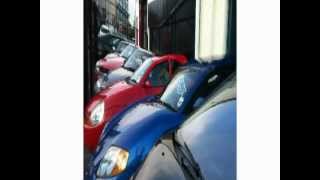 MOT Special Offer http://motusedcarservices.com/ MOT Walthamstow | 020 85211882 Driving Force was established since 1938 in Walthamstow. We are located near the edge of Walthamstow, Leyton,. 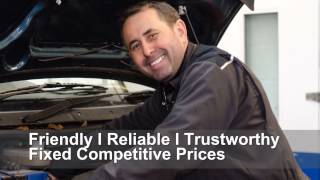 Car broken down? Needs a service or due an MOT. At Walthamstow Central Garage we offer a full range of affordable services. Car servicing, Mot Testing, Repairs, Diagnostics, Electrics. We... 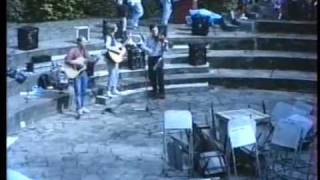 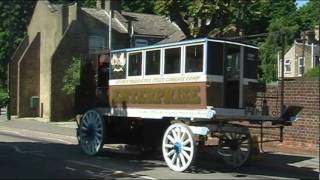 Exhibition in Celebration of the Walthamstow Built B Type bus and AEC Walthamstow. A.E.C. was situated where the Blackhorse Road Station car park is now. For more on Walthamstow please visit...

The Victoria line is a deep-level London Underground route running from the south to the north-east of London. It is coloured light blue on the Tube map. Unlike most other lines on the Underground, it runs entirely below ground with the exception of the connection between Seven Sisters and the line's depot at Northumberland Park.

St. Mary’s Church, Walthamstow is in Walthamstow Village, a conservation area in Walthamstow, London. It was founded in the 12th century and is still a working church. It retains over one hundred and fifty brasses and monuments, the oldest dating from 1436, though all that now remains of the original Norman church is some pillar bases and the chisel marks on them.

The William Morris Gallery, opened by Prime Minister Clement Attlee in 1950, is the only public museum devoted to English Arts and Crafts designer and early socialist William Morris. The gallery is located at Walthamstow in Morris's family home from 1848 to 1856, the former Water House, a substantial Grade II* listed Georgian dwelling of about 1750 which is set in its own extensive grounds. The Gallery underwent major redevelopment and reopened in August 2012.

Vestry House Museum is the local history museum for the London Borough of Waltham Forest, and stands within the village of Church End, Walthamstow. This secluded area still preserves a rural atmosphere, although it lies only a quarter of a mile from Walthamstow's main shopping centre and barely six and a half miles from the City of London. Vestry House, a two-storey building of brown stock brick, was constructed in 1730 as a workhouse by order of the Walthamstow Vestry.

Green Pond Road was a stadium in Walthamstow, London. This was Walthamstow Avenue F.C. 's ground for many years until they merged with Leytonstone & Ilford to form Redbridge Forest, a precursor to Dagenham & Redbridge. The stadium's record attendance was 21,708 for Turkey v China in the 1948 Summer Olympics football tournament. The ground was often simply called 'The (Green) Pond'.

Hoe Street Ward is a political division of the London Borough of Waltham Forest and is one of the seven wards of the Walthamstow constituency represented by Stella Creasy MP. The ward is represented at the council by three councillors with elections every four years. At the previous local election on 4 May 2006 Saima Mahmud, Naz Sarkar, and Daniel Hulls, all Labour Party candidates, were returned.

The EMD (Granada) cinema on Hoe Street, Walthamstow, was opened on 15 September 1930. There has been an arts venue on the site for over 100 Years. The original building opened in May 1887 as a meetings and performing arts venue. The (original) cinema was one of the first venues to screen a film in the year of film's birth, 1896. It was made into the area's first full time cinema in 1906.

These are some bigger and more relevant cities in the wider vivinity of Walthamstow.