Enfield Lock in Greater London (England) is located in United Kingdom a little north of London, the country's capital town.

Current time in Enfield Lock is now 08:06 PM (Saturday). The local timezone is named Europe / London with an UTC offset of one hour. We know of 8 airports close to Enfield Lock, of which 5 are larger airports. The closest airport in United Kingdom is London City Airport in a distance of 12 mi (or 19 km), South. Besides the airports, there are other travel options available (check left side).

There are several Unesco world heritage sites nearby. The closest heritage site in United Kingdom is Tower of London in a distance of 12 mi (or 19 km), South. Also, if you like playing golf, there are some options within driving distance. We encountered 4 points of interest near this location. If you need a hotel, we compiled a list of available hotels close to the map centre further down the page.

While being here, you might want to pay a visit to some of the following locations: Enfield Town, Walthamstow, Wood Green, Hackney and Hertford. To further explore this place, just scroll down and browse the available info. 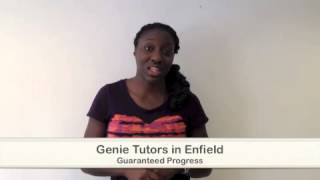 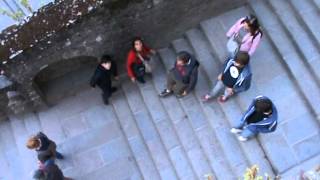 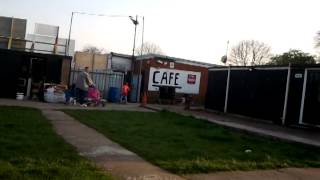 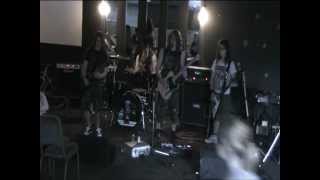 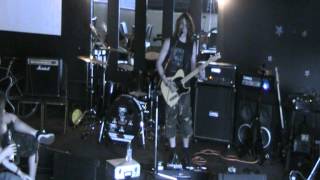 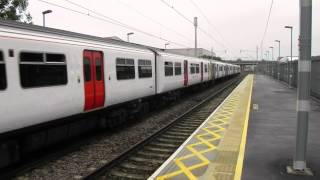 A series of Abellio Greater Anglia trains pass through Waltham Cross during the early afternoon of Friday 11 July 2014. 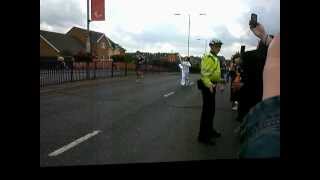 Video taken by my son in Waltham Cross.

The Royal Small Arms Factory (RSAF) was a UK government-owned rifle factory in the London Borough of Enfield in an area generally known as the Lea Valley. The factory produced British military rifles, muskets and swords from 1816. It closed in 1988, but some of its work was transferred to other sites.

Freezywater is a place in the London Borough of Enfield, North London. It is roughly located in an area either side of Hertford Road between its junction with Ordnance Road and further north that with Bullsmoor Lane and the Holmesdale Tunnel overpass, including an area westwards towards the railway line on the Liverpool Street/Cheshunt line. It is contiguous with Waltham Cross, even though the two are divided by the M25 motorway and the boundary between Greater London and Hertfordshire.

Located at 51.6688, -0.035 (Lat. / Lng.), about 0 miles away.
Wikipedia Article
Rivers of Hertfordshire, Geography of Enfield, Tributaries of the River Lea, Rivers of London

Brimsdown Industrial Estate is located to the east of the residential part of Brimsdown in the London Borough of Enfield. The estate, which lies in the Lea Valley, is bordered to the west by the West Anglia Main Line portion of the Lea Valley Lines and to the east by the River Lea and King George V Reservoir. A number of businesses are located here including Warburtons Enfield bakery, warehousing and retail, and heavier industry such as Johnson Matthey, UOP and the Enfield Power Station.

Aylands School is a coeducational Special School for children who have emotional or behavioural difficulties. It was founded in 1969, and provides for up to 40 pupils in year groups 3-16. The present number of children on the roll is 35.

Newmans Weir is a weir on the River Lea located near Enfield Lock. The weir has wooden sluice gates within cast-iron guide frames. It was reconstructed in 1907, replacing a series of previous timber weirs.

Rammey Marsh is located in the Lee Valley Park at Enfield Lock and covers approximately 42 hectares . The site is owned and managed by the Lee Valley Regional Park Authority

These are some bigger and more relevant cities in the wider vivinity of Enfield Lock.