Chingford in Greater London (England) is a town located in United Kingdom a little north-east of London, the country's capital town.

Time in Chingford is now 04:21 PM (Monday). The local timezone is named Europe / London with an UTC offset of zero hours. We know of 8 airports closer to Chingford, of which 5 are larger airports. The closest airport in United Kingdom is London City Airport in a distance of 9 mi (or 14 km), South. Besides the airports, there are other travel options available (check left side).

There are several Unesco world heritage sites nearby. The closest heritage site in United Kingdom is Tower of London in a distance of 9 mi (or 15 km), South. Also, if you like the game of golf, there are some options within driving distance. We saw 4 points of interest near this location. In need of a room? We compiled a list of available hotels close to the map centre further down the page.

Since you are here already, you might want to pay a visit to some of the following locations: Walthamstow, Enfield Town, Hackney, Ilford and East Ham. To further explore this place, just scroll down and browse the available info. 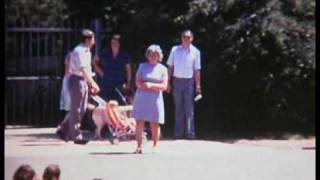 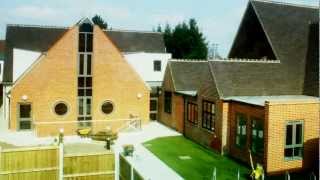 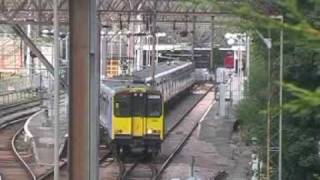 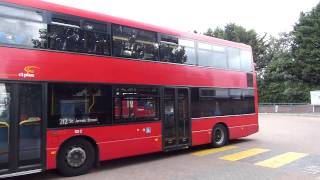 A route 212 London bus leaves Chingford station on its way to St. James Street, Walthamstow during the afternoon of Saturday 30 August 2014. 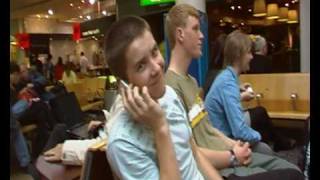 The start of the most amazing trip to Nepal..

50 of Nottinghams finest embarking on a trip to Nepal, to climb up to Mount Everest Base Camp. On the the 9th of June they set off, after raising nearly £100000 for Childreach International. 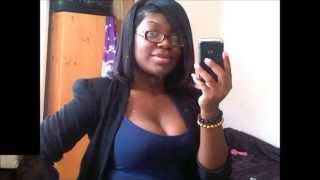 Thank you for watching. Please subscribe. This video contains pictures of when I had Relaxed hair. At the time I wasn't into hair care, and didn't even have a regime. However I did spend... 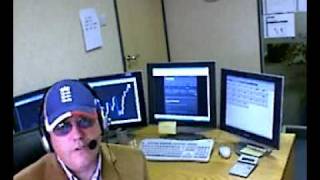 Welcome to my website. Please turn up the volume on your computer - quiet audio track. 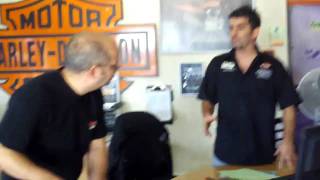 Picking up my new (used) bike in Chingford and setting off for the coast. 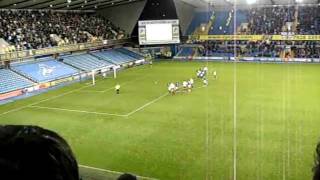 Chingford was a local government district in south west Essex, England from 1894 to 1965, around the town of Chingford. It was within the London suburbs, forming part of the London postal district and Metropolitan Police District. Its former area now corresponds to the northern part of the London Borough of Waltham Forest in Greater London.

Chingford was a parliamentary constituency centred on the town of Chingford in the London Borough of Waltham Forest. It returned one Member of Parliament to the House of Commons of the Parliament of the United Kingdom by the first past the post system.

Normanhurst School is a private independent school in North Chingford in the London Borough of Waltham Forest. The school was founded in 1923. Normanhurst has been owned privately throughout its history and in 1996 became part of the Oak-Tree Group of Schools under the ownership of the Hagger family. The Oak-Tree Group is an influential collection of local independent schools, comprising Oaklands in Loughton, Coopersale Hall in Epping and Normanhurst School.

Chingford Hatch was one of the three hamlets comprising the old parish of Chingford, before the area was developed in the nineteenth century. The name is still widely used for the area immediately around Hatch Lane (A1009) at the foot of Friday Hill (OS Grid Reference TQ389930). St Anne's Church serves the area and is located in Larkshall Road (at the western end of Hatch Lane). Originating in 1891 as a Mission Room, a permanent church was built and given its own separate parish in 1953.

Chingford Green Ward is a political division of the London Borough of Waltham Forest and is one of the six Waltham Forest wards of the Chingford and Woodford Green Constituency represented by Iain Duncan Smith MP. The ward is represented at the council by three councillors with elections every four years. At the 2006 local election on 4 May 2006 Derek Arnold, Michael Lewis, and Graham Sinclair all Conservative Party candidates, were returned.

Oaklands School is a private independent school in Loughton on the outskirts of North East London and Essex. The school was founded in 1937.

These are some bigger and more relevant cities in the wider vivinity of Chingford.

This place is known by different names. Here the ones we know:
چینگفورد