Edmonton in Greater London (England) is a town located in United Kingdom a little north of London, the country's capital place.

Time in Edmonton is now 08:04 PM (Saturday). The local timezone is named Europe / London with an UTC offset of one hour. We know of 8 airports nearby Edmonton, of which 5 are larger airports. The closest airport in United Kingdom is London City Airport in a distance of 10 mi (or 16 km), South-East. Besides the airports, there are other travel options available (check left side).

There are several Unesco world heritage sites nearby. The closest heritage site in United Kingdom is Tower of London in a distance of 10 mi (or 16 km), South-East. Also, if you like the game of golf, there are several options within driving distance. We collected 4 points of interest near this location. Need some hints on where to stay? We compiled a list of available hotels close to the map centre further down the page.

Being here already, you might want to pay a visit to some of the following locations: Enfield Town, Walthamstow, Wood Green, Hackney and Islington. To further explore this place, just scroll down and browse the available info. 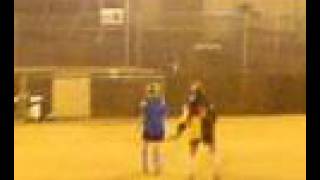 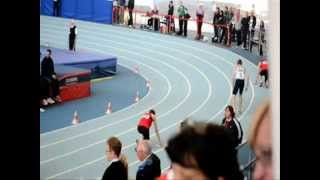 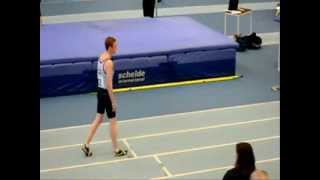 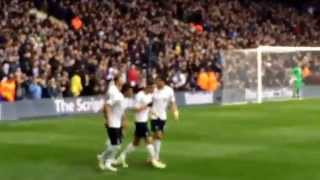 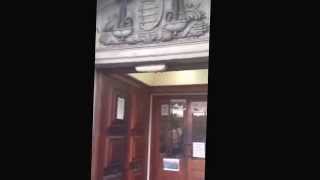 On 2nd October 2014, Enfield Council had me endure the harshest test so far: I had to walk one hour and 30 minutes each way to a Court where I had been summoned to, with regards my Council... 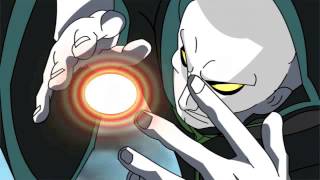 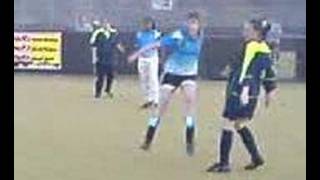 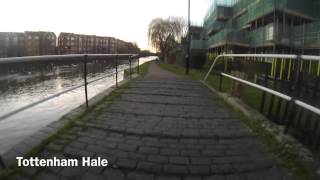 Cycle ride along River Lea from Edmonton to Clapton 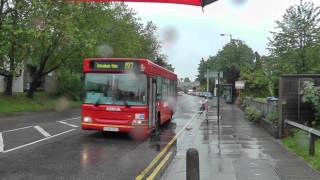 Edmonton is a constituency in Greater London represented in the House of Commons of the UK Parliament since 1997 by Andy Love of the Labour Party.

Edmonton is an area in the east of the London Borough of Enfield, England, 8.6 miles north-north-east of Charing Cross. It has a long history as a settlement distinct from Enfield.

Located at 51.622, -0.0485 (Lat. / Lng.), about 0 miles away.
Wikipedia Article
Areas of London, Districts of Enfield, Districts of London listed in the Domesday Book, Turkish communities in the United Kingdom

Located at 51.62, -0.07 (Lat. / Lng.), about 1 miles away.
Wikipedia Article
Districts abolished by the London Government Act 1963, History of Enfield, Municipal boroughs of England

Upper Edmonton (Postcode N18 and E4) is a part of Edmonton, which is located in the eastern part of the London Borough of Enfield, England. The main shopping area of Upper Edmonton is often referred to as "The Angel" by locals (due to its location, Angel, Edmonton a former public house that was demolished in the mid 20c to make improvements to the North Circular Road) and is situated between Lower Edmonton (N9) and Tottenham (N17).

Edmonton Green Shopping Centre is a major shopping centre in Edmonton in the east of the London Borough of Enfield. Located close to Edmonton Green railway station and many bus routes.

Located at 51.6247, -0.0574 (Lat. / Lng.), about 0 miles away.
Wikipedia Article
Shopping centres in London, Buildings and structures in Enfield, Retail markets in London, Visitor attractions in Enfield

Pymmes Brook is located in North London and named after William Pymme, a local land owner. It is a minor tributary of the River Lea. The brook mostly flows through urban areas and is particularly prone to flooding in its lower reaches. To alleviate the problem the brook has been culverted in many areas. Part of it is a Site of Borough Importance for Nature Conservation, Grade II.

Located at 51.6154, -0.0645 (Lat. / Lng.), about 1 miles away.
Wikipedia Article
Rivers of London, Geography of Enfield, Culverts, Nature reserves in Barnet, Tributaries of the River Lea

Pymmes Park is located in Edmonton, London and is bordered by the North Circular Road.

Lower Edmonton railway station was a station in Edmonton, London. It was known as Lower Edmonton low level to distinguish it from neighbouring Lower Edmonton high level. It was opened in 1849 by the Eastern Counties Railway as a link between two of the Lea Valley Lines. It was shut to passengers in 1939 after general poor service and poor use. After this it was used by LNER as a goods station, before it was finally closed in 1964. The spur it once stood on has also been closed and built on.

Fleecefield Primary School is a school in Edmonton, North London. It was opened in 1957.

St. John the Evangelist, N18 is a church in Edmonton and is within the Diocese of London and are under the Bishop of Edmonton, The Rt Revd Peter Wheatley. Anglo-Catholic is practised within the Church of England but continue to affirm and acknowledge its Anglican roots.

Edmonton is a village near Wadebridge in Cornwall, England, UK.

These districts belong to Edmonton.

These are districts that are close by, but belong to a different city than Edmonton.

These are some bigger and more relevant cities in the wider vivinity of Edmonton.

I DO LIKE MONDAYS! Free Networking Event In Holloway
Starting at: 08:00 pm (20:00).
More Information: eventful.com.

This place is known by different names. Here the ones we know:
ادمونتون، لندن, एडमंटन