Highbury in Greater London (England) is located in United Kingdom a little north of London, the country's capital town.

Current time in Highbury is now 12:24 PM (Wednesday). The local timezone is named Europe / London with an UTC offset of zero hours. We know of 8 airports close to Highbury, of which 5 are larger airports. The closest airport in United Kingdom is London City Airport in a distance of 7 mi (or 12 km), South-East. Besides the airports, there are other travel options available (check left side).

There are several Unesco world heritage sites nearby. The closest heritage site in United Kingdom is Tower of London in a distance of 8 mi (or 13 km), East. Also, if you like playing golf, there are some options within driving distance. We encountered 4 points of interest near this location. If you need a hotel, we compiled a list of available hotels close to the map centre further down the page.

While being here, you might want to pay a visit to some of the following locations: Islington, City of London, Camden Town, London and Hackney. To further explore this place, just scroll down and browse the available info. 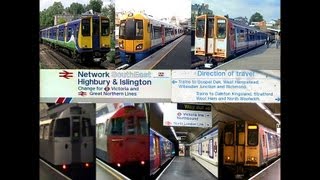 Highbury and Islington station, London. Note that film is in 4:3 format and does not have black borders - I added these to the film icon image to prevent the top and bottom from being cropped.... 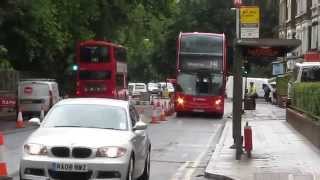 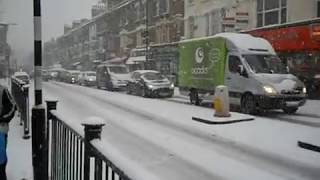 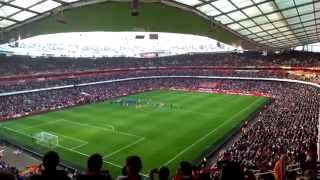 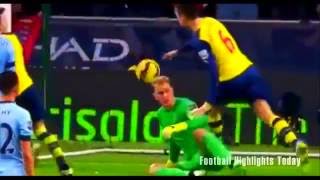 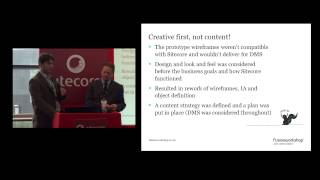 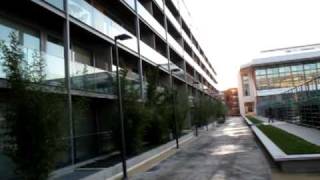 For all Gooners: This video was taken on December 19th 2009 shortly before the home game at Emirates Stadium vs Hull City. It shows the redevelopment of Arsenal Stadium, Highbury. The video... 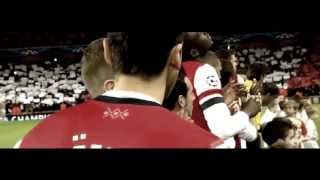 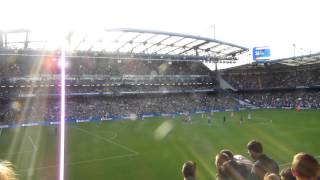 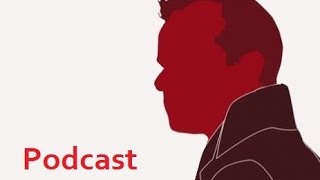 A Bergkamp Wonderland : 026 - The Return Of The #ABW Magnificent 7 Christmas Special

Tonight we start off with a quick chat about the Manchester City 6-3 Arsenal game then we talk about the up coming Arsenal v Chelsea match this Monday night. Next we talk about Jack Wilshere's...

Arsenal Stadium was a football stadium in Highbury, North London, which was the home ground of Arsenal Football Club between 6 September 1913 and 7 May 2006. It was mainly known as Highbury due to its location and was given the affectionate nickname of "The Home of Football" by the club. It was originally built in 1913 on the site of a local college's recreation ground and was significantly redeveloped twice.

Highbury Fields is an open space in Highbury, in the London Borough of Islington, England. At 11.75 hectares (29 acres), it is the largest open space in the borough. It extends north from Highbury Corner almost as far as Highbury Barn. Besides parkland, Highbury Fields contains recreational facilities including tennis courts and Highbury Pool, which reopened after refurbishment in January 2007.

Founded by Andrew Hewish in 2004, the Centre for Recent Drawing (C4RD) is a non-commercial curatorial space in London, UK, {{#invoke:Coordinates|coord}}{{#coordinates:51|32|44.85|N|0|06|16.12|W| |primary |name= }} for the exhibition of recent drawing and providing access and discussion for current drawing practice, and to foster the audience for drawing within the general public.

Located at 51.5458, -0.104478 (Lat. / Lng.), about 0 miles away.
Wikipedia Article
2004 establishments in England, Art museums and galleries in London, Media and communications in Tower Hamlets, Drawing, Art galleries established in 2004

Club Fandango is a live music promotions company based in Highbury, London, England. It was started in 2001, by Simon Williams and Andy MacLeod. The former runs Fierce Panda records, the latter the Pointy Records label. Williams and MacLeod had previously promoted nights such as Club Spangle!, NME "On" nights, Club Pointy and Club Panda.

The Hope and Anchor is a pub on Upper Street, in the London Borough of Islington. During the mid-1970s it was one of the first pubs to embrace the emergent, but brief, phenomenon of pub rock. With the decline of this movement, the pub went on to become a leading venue in the punk rock movement. The Hope & Anchor Front Row Festival, which took place between Tuesday 22 November and Thursday 15 December 1977, featured numerous pub rock, punk, and new wave groups.

Located at 51.5432, -0.1034 (Lat. / Lng.), about 0 miles away.
Wikipedia Article
Public houses in London, Buildings and structures in Islington, Visitor attractions in Islington

St Mary Magdalene Church is an Anglican church on Holloway Road in north London. It is located in St Mary Magdalene Gardens opposite Islington Central Library and is the parish church of the Parish of St Mary Magdalene and St David. The early 19th century building accommodates the activities of the church congregation, including church services, the church's Refugee Centre and the offices of its social action initiative The Paradise Project, and provides spaces to other users.

St Mary Magdalene Gardens on Holloway Road in Islington, London, are the old burial ground of St Mary Magdalene Church. Some tomb stones still bear witness to these early times. The grounds were transformed into a public space at the end of the 19th century and are now used for recreation and leisure activities. Although belonging to the church, the gardens are maintained by the Islington Greenspace and Leisure Team, who manage Islington's parks and open spaces.

Union Chapel in Islington, north London, is a working church, live entertainment venue and charity drop-in centre for the homeless. Built in the late 19th century in the Gothic revival style, the church is Grade I-listed.

Highbury Grove School is a co-educational comprehensive secondary school in the London Borough of Islington. It covers the age range 11 to 18 inclusive and currently has about 1,100 pupils. It is classified as a Community School, specialising in business, enterprise studies and music . The head teacher is Rhiannon Hughes. Well over half of the pupils have been assessed with learning difficulties, disabilities, or literacy, dyslexia or language needs.

Highbury Square is an apartment complex in Highbury, London. It was originally Arsenal Stadium: the home stadium of Arsenal F.C. until 2006 when they moved out and into the newly-built Emirates Stadium nearby.

These are some bigger and more relevant cities in the wider vivinity of Highbury.