Finsbury in Greater London (England) is located in United Kingdom a little north-east of London, the country's capital.

Local time in Finsbury is now 01:15 PM (Friday). The local timezone is named Europe / London with an UTC offset of zero hours. We know of 8 airports in the wider vicinity of Finsbury, of which 5 are larger airports. The closest airport in United Kingdom is London City Airport in a distance of 7 mi (or 12 km), East. Besides the airports, there are other travel options available (check left side).

Depending on your travel schedule, you might want to pay a visit to some of the following locations: Islington, City of London, London, City of Westminster and Camden Town. To further explore this place, just scroll down and browse the available info. 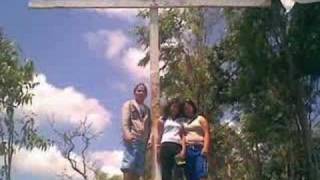 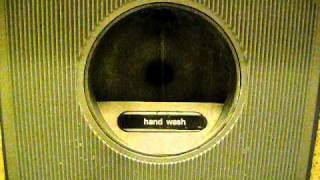 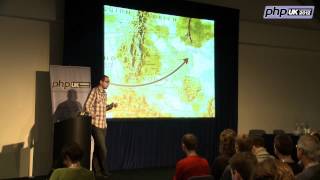 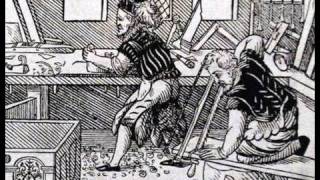 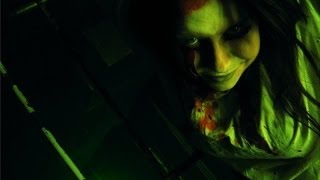 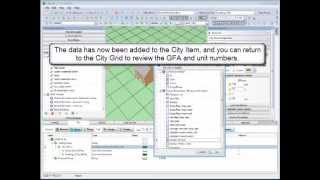 Located at 51.5268, -0.108 (Lat. / Lng.), about 0 miles away.
Wikipedia Article
Metropolitan boroughs of the County of London, History of Islington, Politics of Islington, 1900 establishments in the United Kingdom, 1965 disestablishments, Districts abolished by the London Government Act 1963

The Family Records Centre (FRC) provided access to family history research sources mainly for England and Wales. It was administered jointly by the General Register Office (GRO) and The National Archives. It opened in March 1997 and was fully operational by the following month. It was situated at 1 Myddelton Street, Clerkenwell, London, close to the London Metropolitan Archives. It closed in 2008.

Located at 51.5269, -0.1075 (Lat. / Lng.), about 0 miles away.
Wikipedia Article
Archives in London, Genealogical libraries, Former buildings and structures of Islington

Exmouth Market is a semi pedestrianised street in Clerkenwell in the London Borough of Islington.

The City Law School is one of the seven schools of City University in the City of London. In 2001, City Law School integrated the prestigious Inns of Court School of Law. Until 1999, the ICSL had a monopoly on the provision of the Bar Vocational Course (BVC), the obligatory professional training for would-be barristers in England and Wales, before they commence pupillage. The School is divided into two sections on two campuses.

The New Prison was a prison located in the Clerkenwell area of central London between c.1617 and 1877 (it should not be confused with the New Gaol, another name sometimes applied to Horsemonger Lane Gaol in Southwark, south London). The New Prison was used to house prisoners committed for examination before the police magistrates, for trial at the sessions, for want of bail, and occasionally on summary conviction.

Located at 51.5247, -0.1061 (Lat. / Lng.), about 0 miles away.
Wikipedia Article
Defunct prisons in London, Former buildings and structures of Islington, 1610s establishments in England

Clerkenwell Bridewell was a prison located in the Clerkenwell area, immediately north of the City of London (in the modern London Borough of Islington), between c.1615 and 1794, when it was superseded by the nearby Coldbath Fields Prison in Mount Pleasant. It was named 'Bridewell' after the Bridewell Palace, which during the 16th century had become one of the City of London's most important prisons. Next-door was another prison, the New Prison, built in around 1617.

Located at 51.5248, -0.1077 (Lat. / Lng.), about 0 miles away.
Wikipedia Article
1615 establishments in England, 1794 disestablishments, Defunct prisons in London, Former buildings and structures of Islington

Finsbury Estate is a large-scale housing estate in the Finsbury area of London, England, comprising four purpose-built blocks of flats located on a level site, providing 451 residences. Patrick Coman House and Michael Cliffe House are high-rise blocks of 9 and 25 storeys respectively, while Joseph Trotter House and Charles Townsend House are of four storeys. Amenities include a community centre and library, below-ground car parking, a ball-games area and a playground area.

The Finsbury Health Centre in the Finsbury area of London, England, built in 1935-38, was designed by Berthold Lubetkin and the Tecton architecture practice. The design shares some of its materials and detailing with similar Lubetkin projects of the period, including the Priory Green, Spa Green and Hallfield Estates. Partly restored in the mid 1990s, the building is Grade I listed.

Located at 51.5249, -0.1089 (Lat. / Lng.), about 0 miles away.
Wikipedia Article
Modernist architecture in the United Kingdom, Berthold Lubetkin buildings, Buildings and structures completed in 1938, Grade I listed buildings in London, Health in Islington

Spa Fields is a park, and surrounding area, in the London Borough of Islington in London, bordering Finsbury and Clerkenwell. Historically it is known for the Spa Fields riots of 1816 and an Owenite community which existed there between 1821 and 1824. The park, or open common was once of 14 hectares but was mostly built over in the 19th century, beginning in the 1830s, and is now a small park, popular with office workers at lunchtime, and a children's playground.

Spa Green Estate between Rosebery Avenue and St John St in Clerkenwell, London EC1, England, is the most complete post-war realisation of a 1930s radical plan for social regeneration through Modernist architecture. Conceived as public housing, it is now a mixed community of private owners and council tenants, run by a resident-elected management organization.

These are some bigger and more relevant cities in the wider vivinity of Finsbury.

This place is known by different names. Here the ones we know:
פינסבורי, فنزبری