Tufnell Park in Greater London (England) is located in United Kingdom a little north of London, the country's capital town.

Current time in Tufnell Park is now 11:08 AM (Monday). The local timezone is named Europe / London with an UTC offset of one hour. We know of 9 airports close to Tufnell Park, of which 5 are larger airports. The closest airport in United Kingdom is London City Airport in a distance of 9 mi (or 14 km), South-East. Besides the airports, there are other travel options available (check left side).

There are several Unesco world heritage sites nearby. The closest heritage site in United Kingdom is Tower of London in a distance of 10 mi (or 16 km), East. Also, if you like playing golf, there are some options within driving distance. We encountered 4 points of interest near this location. If you need a hotel, we compiled a list of available hotels close to the map centre further down the page.

While being here, you might want to pay a visit to some of the following locations: Camden Town, Islington, Wood Green, London and City of Westminster. To further explore this place, just scroll down and browse the available info. 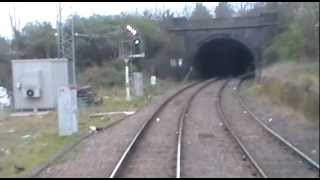 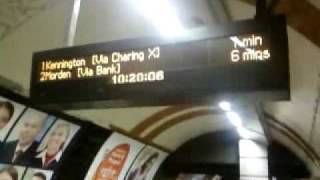 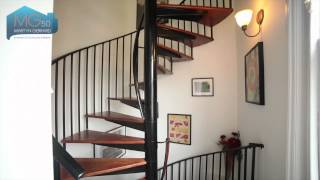 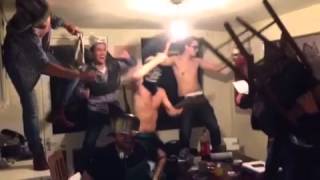 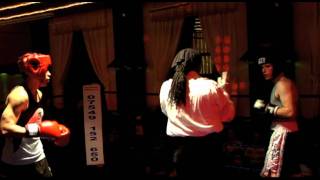 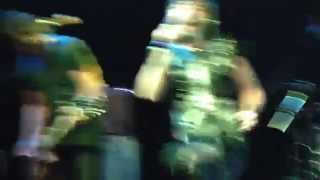 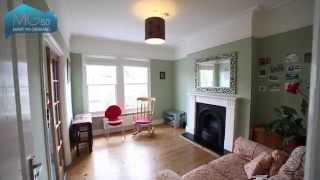 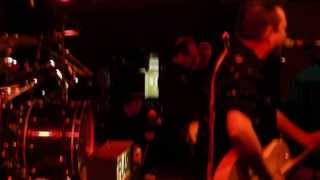 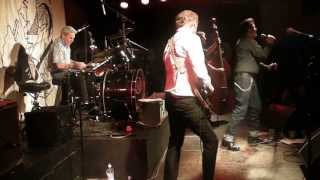 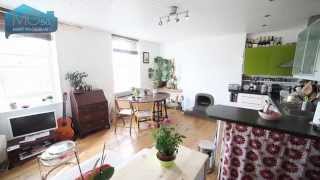 The Forum, or sometimes Kentish Town Forum is a concert venue in Kentish Town, London, United Kingdom owned by MAMA & Company. The venue was built in 1934 and was originally used as an art deco cinema. After the cinema was closed, the venue re-opened as an Irish dance hall called The Forum. In the mid 1980s, it changed direction to a a 2,100 capacity live music venue under the name of The Town & Country Club. In 1993 Mean Fiddler purchased the venue and renamed it The London Forum.

The Archway Tower, at 2 Junction Road, Archway, London, is a 195-foot office building built over Archway tube station and was completed in 1963. Local opinion is divided on the tower, some finding it architecturally unattractive, while others welcomed the fact that it brought employment to the area, as well as office workers who patronize small local businesses.

Upper Holloway is a district in the London Borough of Islington, London, centred around the A1 Holloway Road.

Peckwater Estate is a large estate of flats in Kentish Town, North West London in the London Borough of Camden. It is located the postal district of NW5 just off Islip and Peckwater Street. Peckwater estate was built as one of many estates in NW5 as a solution to lack of housing in the area. Stationed next to the estate is Kenbrook House, another large block in the area, with a main entrance on Leighton Road, NW5.

Whittington Park is a public park in Upper Holloway, North London. Like the nearby Whittington Hospital, it is named after Dick Whittington, and a large topiary cat, in reference to Whittington's legendary pet, stands at the Holloway Road entrance. Amenities include a raised Astroturf football pitch, children's playground, and experimental garden planted as part of an RSPB initiative to investigate the preferred habitat of house sparrows.

These districts belong to Tufnell Park.

These are districts that are close by, but belong to a different city than Tufnell Park.

These are some bigger and more relevant cities in the wider vivinity of Tufnell Park.

I DO LIKE MONDAYS! Free Networking Event In Shepherds Bush
Starting at: 08:00 pm (20:00).
More Information: eventful.com.

In Conversation With Pandora Sykes
Starting at: 01:00 am (01:00).
More Information: eventful.com.

Against The System: Anger, Belonging And The Crisis Of Liberalism
Starting at: 04:00 pm (16:00).
More Information: eventful.com.