Upper Tooting in Greater London (England) is located in United Kingdom a little south of London, the country's capital town.

Current time in Upper Tooting is now 10:54 PM (Friday). The local timezone is named Europe / London with an UTC offset of one hour. We know of 9 airports close to Upper Tooting, of which 5 are larger airports. The closest airport in United Kingdom is London City Airport in a distance of 10 mi (or 17 km), North-East. Besides the airports, there are other travel options available (check left side).

There are several Unesco world heritage sites nearby. The closest heritage site in United Kingdom is Tower of London in a distance of 11 mi (or 18 km), North-East. Also, if you like playing golf, there are some options within driving distance. We encountered 4 points of interest near this location. If you need a hotel, we compiled a list of available hotels close to the map centre further down the page.

While being here, you might want to pay a visit to some of the following locations: Wandsworth, Morden, Kensington, Camberwell and City of Westminster. To further explore this place, just scroll down and browse the available info. 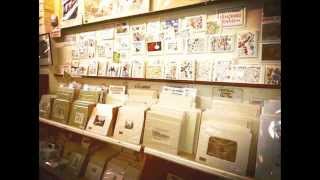 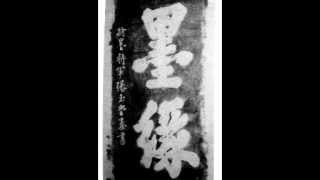 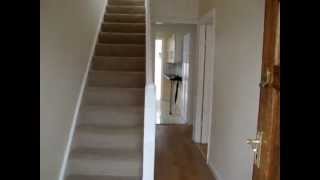 Chez Bruce is a restaurant located at 2 Bellevue Road in Wandsworth, London, England. The restaurant was opened in February, 1995 by Bruce Poole and his business partner Nigel Platts-Martin. Platts-Martin is proprietor of several other London restaurants including: La Trompette in Chiswick, The Glasshouse in Kew, The Ledbury in Notting Hill and The Square in Mayfair. Chez Bruce occupies the site of former Marco Pierre White restaurant, Harveys.

Located at 51.4415, -0.15681 (Lat. / Lng.), about 0 miles away.
Wikipedia Article
Buildings and structures in Wandsworth, Art Deco architecture in London, Residential buildings completed in 1937

Saint Francis Xavier College is a Roman Catholic Sixth Form College. It is located on the borders of Clapham and Balham close to Clapham South tube station, London. It offers courses for 16-19 year olds, as well as Adult Education classes. The college is named after Saint Francis Xavier. Stella Flannery is the current principal. The college introduced the International Baccalaureate (IB) in September 2010.

Located at 51.4517, -0.149167 (Lat. / Lng.), about 1 miles away.
Wikipedia Article
Education in Wandsworth, Sixth form colleges in London, Learning and Skills Beacons, Roman Catholic universities and colleges in the United Kingdom

These are some bigger and more relevant cities in the wider vivinity of Upper Tooting.