Merton Park in Greater London (England) is located in United Kingdom a little south-west of London, the country's capital.

Local time in Merton Park is now 12:07 PM (Wednesday). The local timezone is named Europe / London with an UTC offset of zero hours. We know of 9 airports in the wider vicinity of Merton Park, of which 5 are larger airports. The closest airport in United Kingdom is London Biggin Hill Airport in a distance of 12 mi (or 19 km), South-East. Besides the airports, there are other travel options available (check left side).

There are several Unesco world heritage sites nearby. The closest heritage site in United Kingdom is Tower of London in a distance of 14 mi (or 23 km), North-East. Also, if you like golfing, there are multiple options in driving distance. We found 5 points of interest in the vicinity of this place. If you need a place to sleep, we compiled a list of available hotels close to the map centre further down the page.

Depending on your travel schedule, you might want to pay a visit to some of the following locations: Morden, Wandsworth, Sutton, Hammersmith and Kingston. To further explore this place, just scroll down and browse the available info. 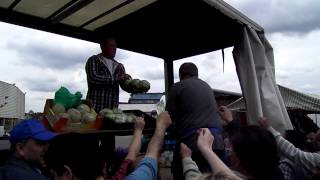 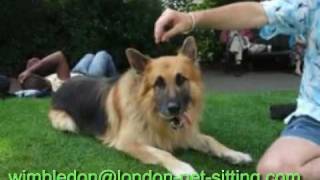 Welcome to the South Wimbledon and Merton Branch of 1st 4 London Pet Sitting. http://www.london-dog-walking.com/wimbledon-dog-day-care It offers a great opportunity for dogs to board... 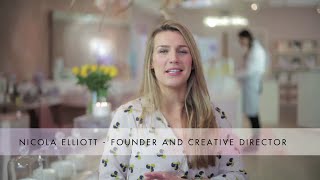 Watch Nicola explain why we chose Wimbledon Village as the perfect location for her our flagship store (or her 'third baby 'as she affectionately calls it!), and why you should pop in to...

Located at 51.4133, -0.211944 (Lat. / Lng.), about 0 miles away.
Wikipedia Article, Homepage
Art schools in London, Education in Merton, University of the Arts London, Educational institutions established in 1890, 1890 establishments in England

Located at 51.4102, -0.2024 (Lat. / Lng.), about 0 miles away.
Wikipedia Article
History of Merton, History of local government in London (early), Districts of London listed in the Domesday Book, Former civil parishes in England

Located at 51.411, -0.2094 (Lat. / Lng.), about 0 miles away.
Wikipedia Article, Homepage
Art museums and galleries in London, Contemporary art galleries in the United Kingdom, 1997 establishments in England, Art galleries established in 1997

These are some bigger and more relevant cities in the wider vivinity of Merton Park.