Hanworth in Greater London (England) is a place in United Kingdom a little south-west of London, the country's capital city.

Current time in Hanworth is now 12:55 AM (Wednesday). The local timezone is named Europe / London with an UTC offset of one hour. We know of 10 airports near Hanworth, of which 5 are larger airports. The closest airport in United Kingdom is London Heathrow Airport in a distance of 4 mi (or 7 km), North-West. Besides the airports, there are other travel options available (check left side).

There are several Unesco world heritage sites nearby. The closest heritage site in United Kingdom is Stonehenge, Avebury and Associated Sites in a distance of 20 mi (or 32 km), South-East. Also, if you like playing golf, there are a few options in driving distance. We encountered 6 points of interest in the vicinity of this place. If you need a hotel, we compiled a list of available hotels close to the map centre further down the page.

While being here, you might want to pay a visit to some of the following locations: Hounslow, Twickenham, Kingston, Ealing and Ealing Broadway. To further explore this place, just scroll down and browse the available info. 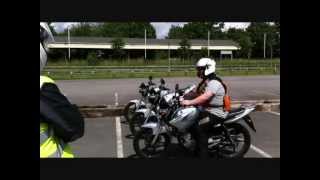 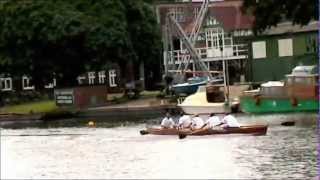 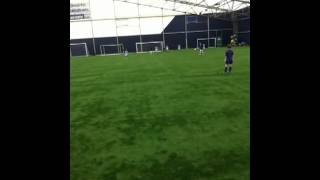 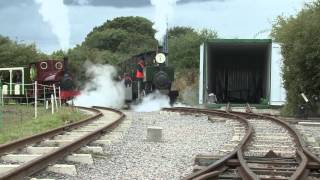 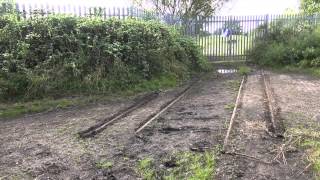 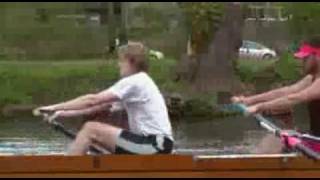 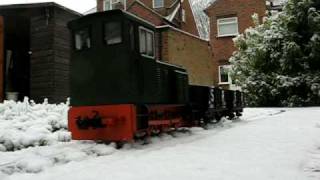 Accucraft Baguley and L and B wagons in the snow. This loco has been converted to battery power using a 12V battery and is controlled via a key fob remote control. 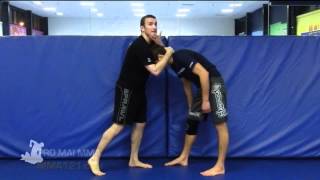 http://www.mma121.com | At UFC on FUEL TV 3 Igor Pokrajac managed to secure the Muay Thai Clinch / Double Neck Clinch several times but was rarely able to dominate or use the position to its... 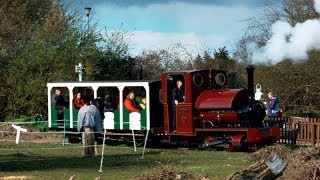 Hampton and Kempton Railway opens for the season

'Darent' is in steam again. The Hampton and Kempton Waterworks Railway, at the Kempton Steam Museum, has opened for the 2014 season. 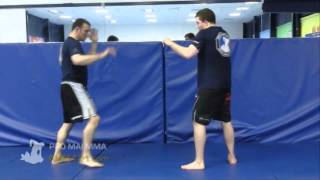 http://www.mma121.com | In this MMA training video you will learn how to do a Flying Knee, Outside Leg Kick (Round Kick) combination that's great for MMA and Muay Thai. In this combo the Flying...

Carlisle Park is a small recreational area in Hampton, London, in the London Borough of Richmond upon Thames. It consists of seven tennis courts, two separate playgrounds (one for very young children, one for other children), a cricket pavilion and a large field where local cricket teams Hampton Hill CC and Woodlawn CC play. It is near Hampton Court Palace (5 to 10 minutes' drive), and a few minutes' walk from Hampton railway station. The park covers an area of 90,000 square metres (20 acres).

Kempton Park Racecourse is a horse racing track in Sunbury-on-Thames, Surrey, England, which is a western suburb of London 16 miles from the city centre. The site is set in 210 acres of land. The racecourse was the idea of 19th century businessman S.H. Hyde, who was enjoying a carriage drive in the country when he came across Kempton Manor and Park for sale. Hyde leased the grounds in 1872 and six years later in July 1878 Kempton opened as a racecourse.

Hanworth Villa Football Club is a football club based in Hanworth, in the London Borough of Hounslow. They play in the Combined Counties League Premier Division.

The Kempton Park Steam Engines (also known as the Kempton Great Engines) are two large triple-expansion steam engines, dating from 1926–1929, at the Kempton Park waterworks, Middlesex, London. Each engine is of a similar size to that used in RMS Titanic and rated at about 1008 hp. They each pumped 19 million gallons of water a day, to supply north London with drinking water taken from the River Thames. They were the last working survivors when they were finally retired from service in 1980.

The Stain Hill Reservoirs lie to the north of the River Thames near Kempton Park Racecourse between Kempton Park and Hampton. The reservoirs were built by the Southwark and Vauxhall Waterworks Company and are now managed by Thames Water. The reservoirs are no longer used for pre-treatment water storage, but are now used for the storage of wash water from the adjacent treatment works to allow the settlement of solids out of suspension.

Kempton Park Reservoirs is a Site of Special Scientific Interest in the London Borough of Hounslow and Kempton Park in Surrey. It is owned by Thames Water.

Feltham Community College (FCC) is a state-sector secondary school located in the West London Borough of Hounslow. Mrs. Victoria Eadie is the institution's current Head Teacher. It is a Specialist Sports College, and has academy status.

London Air Park, also known as Hanworth Air Park, was a grass airfield, operational 1917-1919 and 1929-1947. It was situated on the southeastern edge of Feltham, now part of the London Borough of Hounslow. In the 1930s, it was best known as a centre for private flying, society events, visits by the Graf Zeppelin airship, and for aircraft manufacture by General Aircraft Limited (GAL) 1934-1949.

These are some bigger and more relevant cities in the wider vivinity of Hanworth.

This place is known by different names. Here the ones we know:
Hanworth, हैनवर्थ