Maidenhead
in Windsor and Maidenhead of England, United Kingdom

Maidenhead in Windsor and Maidenhead (England) with it's 64,831 habitants is located in United Kingdom about 26 mi (or 41 km) west of London, the country's capital town.

Current time in Maidenhead is now 05:40 PM (Tuesday). The local timezone is named Europe / London with an UTC offset of zero hours. We know of 12 airports close to Maidenhead, of which 5 are larger airports. The closest airport in United Kingdom is London Heathrow Airport in a distance of 12 mi (or 19 km), East. Besides the airports, there are other travel options available (check left side).

There are several Unesco world heritage sites nearby. The closest heritage site in United Kingdom is Blenheim Palace in a distance of 22 mi (or 36 km), North. Also, if you like playing golf, there are some options within driving distance. We encountered 2 points of interest near this location. If you need a hotel, we compiled a list of available hotels close to the map centre further down the page.

While being here, you might want to pay a visit to some of the following locations: Bray, Cookham, White Waltham, Bisham and Warfield. To further explore this place, just scroll down and browse the available info. 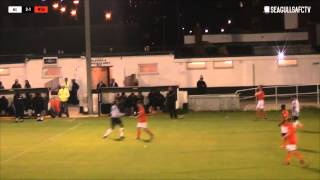 7/10/14 - Highlights of the Seagulls trip to York Road to take on Maidenhead United. 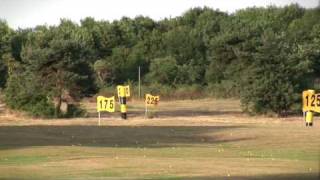 Maidenhead Golf Centre offers superb facilities including a 20-bay high-spec driving range, a well-stocked proshop and the NEW X-Putt machine where golfers can enjoy putting for cash! The site... 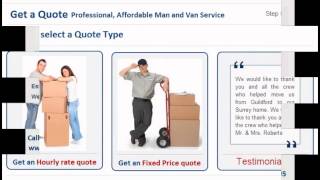 House Removals and Storage Company in Maidenhead For all your Home Removal needs in Maidenhead and Windsor, make HRBB Removals your first choice. Call us today: 01753 479229 ... 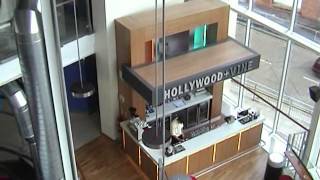 Filmed early in the morning just prior to opening to the public. Filmed by Mike Beeny, then Chief Technical Engineer. 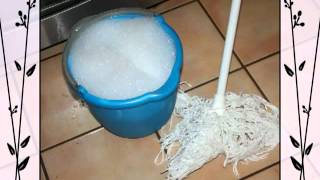 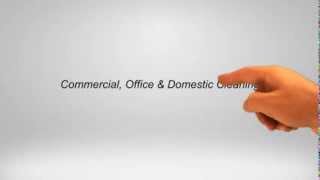 Here's our promo video for Behind The Door Cleaning Services Maidenhead. We offer cleaning services for house, office, carpet and upholstery across Berkshire and the surrounding areas. 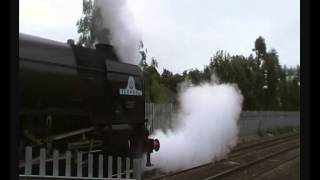 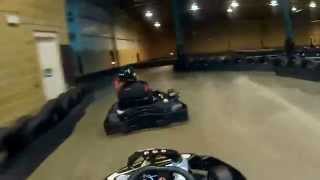 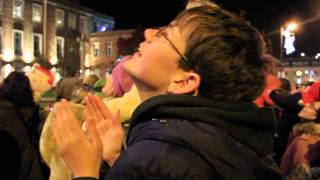 The people of Maidenhead turned out in force to watch the town's Christmas Lights being switched on. Everyone's favourite fox Basil Brush joined the Mayor, the Town Cryer, and a competition-winner...

Maidenhead is a constituency in Berkshire represented in the House of Commons of the UK Parliament since its 1997 creation by Theresa May, a Conservative.

St Piran's is a prep school located on Gringer Hill in Maidenhead, Berkshire, England. The school has been co-educational since the 1990s.

Holyport F.C. are a football club based in Holyport, near Maidenhead, England. They were established in 1934. Currently they are members of the Hellenic Football League Premier Division.

Claires Court School is a co-educational independent school situated in Maidenhead in Berkshire.

York Road is a football stadium in Maidenhead, Berkshire, England. The home ground of Maidenhead United, it is acknowledged by the FA and FIFA to be the oldest continuously-used senior association football ground in the world by the same club, having been home to the club since 1871.

Located at 51.5199, -0.717989 (Lat. / Lng.), about 0 miles away.
Wikipedia Article
Buildings and structures in Windsor and Maidenhead, Football venues in England, Maidenhead

The Maidenhead Waterways are a system of waterways in Maidenhead, England. Currently disused, they are planned to be restored and upgraded to make them navigable by small craft initially, and ultimately by narrow boats.

Located at 51.518, -0.7123 (Lat. / Lng.), about 0 miles away.
Wikipedia Article
Canals in England, Transport in Berkshire, Geography of the River Thames, Maidenhead

Bray Meadows is a 6.6 hectare (16.3 acre) biological Site of Special Scientific Interest at Bray Wick in Berkshire, notified in 1998.

St Mary's Church is an Anglican church in the centre of Maidenhead, England. It has a congregation of mixed ages and backgrounds. The church aims to "create a Christian family centred on Jesus as Lord and Saviour."

Old Field at Bray, Berkshire was used as a major cricket venue for 4 first-class matches between 1792 and 1795 in addition to several minor matches. Bray is near Maidenhead and the ground was the home venue of Maidenhead Cricket Club when it was founded in the second half of the 18th century. It was used for first-class matches by the Berkshire county team which was very strong at that time.

St Luke's Church is a Church of England parish church in Maidenhead in the English county of Berkshire.

Desborough College is a secondary school with academy status located on Shoppenhangers Road, Maidenhead, Berkshire, England. Until 2009 it was an all-boys school, however, the Sixth form has since become co-educational. It was founded as Maidenhead County Grammar School in 1894 under its first Headmaster Mr A. E. Brooks.

These are some bigger and more relevant cities in the wider vivinity of Maidenhead.