Norwood in Greater London (England) is a town located in United Kingdom a little south of London, the country's capital place.

Time in Norwood is now 03:57 PM (Wednesday). The local timezone is named Europe / London with an UTC offset of one hour. We know of 8 airports nearby Norwood, of which 5 are larger airports. The closest airport in United Kingdom is London Biggin Hill Airport in a distance of 8 mi (or 13 km), South-East. Besides the airports, there are other travel options available (check left side).

There are several Unesco world heritage sites nearby. The closest heritage site in United Kingdom is Tower of London in a distance of 9 mi (or 15 km), North-East. Also, if you like the game of golf, there are several options within driving distance. We collected 4 points of interest near this location. Need some hints on where to stay? We compiled a list of available hotels close to the map centre further down the page.

Being here already, you might want to pay a visit to some of the following locations: Croydon, Camberwell, Catford, City of Westminster and City of London. To further explore this place, just scroll down and browse the available info. 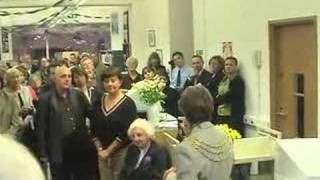 Speeches by Councillor Russell A'Court and Irene Kim, Mayor of Lambeth. After a major, nine month refurbishment costing more than £1m, the Upper Norwood Joint Library in Westow Hill was ... 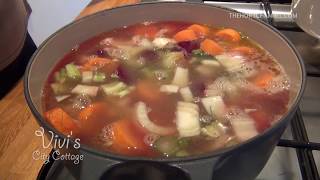 Vivi's City Cottage: How to Make Borscht | Grow It, Cook It, Eat It

Vivi is in her city cottage cooking Borscht with ingredients from her allotment garden. Chop 2 onions, 2 carrots, 2 sticks of celery, 1 bulb of Florence Fennel. Splash of Olive Oil in a large... 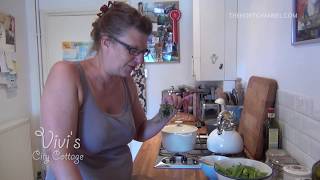 Vivi's City Cottage: How to Make Pea Pod Soup | Grow It, Cook It, Eat It

Vivi is in her city cottage cooking Pea Pod Soup with ingredients from her allotment garden. Click Here To Subscribe! ▻ http://full.sc/13UESdc Sowing for Winter crops ▻ https://www.youtube.com... 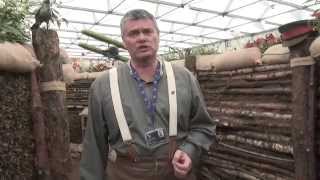 http://www.thehortchannel.com: A garden designed to commemorate the start of WW1. It was designed by a team led by Birmingham City Council, a tribute to the men who died. The garden included... 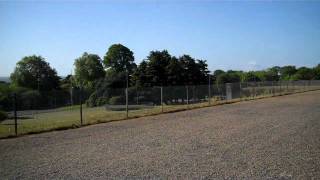 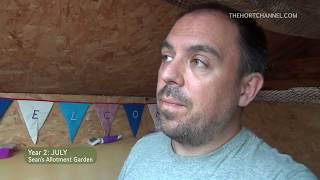 http://www.thehortchannel.com: Another hot week as Vivi and Ky meet Sean to discuss the progress on their allotment gardens. Meantime, Geoff is off on holiday and won't be back for a month.... 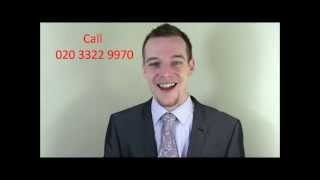 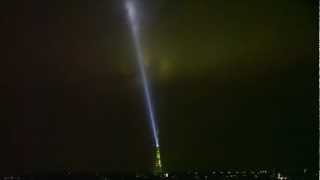 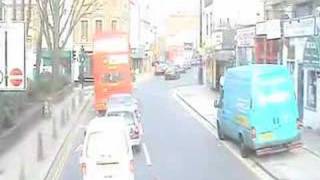 Journey aboard the 432 Bus to Crystal Palace from the top of Central Hill to outside Barclays Bank on Westow Hill. 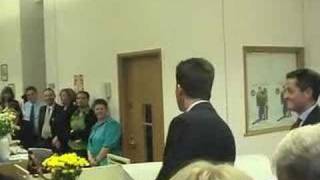 After a major, nine month refurbishment costing more than £1m, the Upper Norwood Joint Library in Westow Hill was re-opened at 7.30pm on Wednesday 23rd of June in an official ceremony by the...

The Crystal Palace was a cast-iron and plate-glass building originally erected in Hyde Park, London, England, to house the Great Exhibition of 1851. More than 14,000 exhibitors from around the world gathered in the Palace's 990,000 square feet of exhibition space to display examples of the latest technology developed in the Industrial Revolution. Designed by Sir Joseph Paxton, the Great Exhibition building was 1,851 feet long, with an interior height of 128 feet .

Capital London is a London-based radio station that launched on 16 October 1973 and is owned by Global Radio. On 3 January 2011 it formed part of the nine-station Capital radio network.

The Crystal Palace transmitting station is a broadcasting and telecommunications site in the London Borough of Bromley, England. Its tower is the fourth-tallest structure in London. It is best known as the main television transmitter for the London area, and is owned and operated by Arqiva.

The Croydon transmitting station (also known as the NTL Tower) is a broadcasting and telecommunications facility on Beulah Hill in Upper Norwood, London, England, in the London Borough of Croydon, owned by Arqiva. It was established in 1955 and initially used a small lattice tower. The present tower is 152 metres high and was built in 1962. It was originally used to broadcast the London ITV signal on VHF Band III. When UHF broadcasting began, nearby Crystal Palace transmitting station was used.

The Norwood Ridge is a landmark ridge in South London approximately five miles south of central London. It runs for approximately three miles in a north-easterly direction, from Selhurst and Streatham in the south, to Forest Hill in the north. It is a ridge of London Clay capped in places with gravel deposits known as the Claygate Beds. It includes Sydenham Hill and Crystal Palace and also parts of Dulwich and Upper Norwood.

The A212 is an A road in South London, linking Lewisham to Croydon. It runs southwest from the South Circular at Catford, going through Sydenham, Norwood and Crystal Palace before heading south to Croydon. It then turns east to terminate at the A2022 road in Forestdale. The junction with the A214 at Crystal Palace is the meeting point of four London Boroughs – Bromley, Croydon, Lambeth and Southwark.

The Great North Wood was a natural oak forest that covered most of the area of raised ground starting some four miles (6 km) south of central London, covering the Sydenham Ridge and the southern reaches of the River Effra and its tributaries. At its full extent, the wood's boundaries stretched almost as far as Croydon and as far north as Camberwell.

Upper Norwood Joint Library is a Public Library located in Upper Norwood, South London. It stands in Lambeth on the edge of the borough boundary between both the London Borough of Croydon and the London Borough of Lambeth. It is located on Westow Hill, in Crystal Palace town centre. Upper Norwood Joint Library is an independent library service. It is funded by Croydon and Lambeth Councils, but is not part of either borough's library services.

These districts belong to Norwood.

These are districts that are close by, but belong to a different city than Norwood.

These are some bigger and more relevant cities in the wider vivinity of Norwood.