Chelmsford in Essex (England) with it's 111,511 habitants is located in United Kingdom about 30 mi (or 48 km) north-east of London, the country's capital town.

Current time in Chelmsford is now 04:46 PM (Tuesday). The local timezone is named Europe / London with an UTC offset of zero hours. We know of 9 airports close to Chelmsford, of which 5 are larger airports. The closest airport in United Kingdom is London Stansted Airport in a distance of 14 mi (or 23 km), North-West. Besides the airports, there are other travel options available (check left side).

There are several Unesco world heritage sites nearby. The closest heritage site in United Kingdom is Royal Botanic Gardens, Kew in a distance of 19 mi (or 31 km), South-West. Also, if you like playing golf, there are some options within driving distance. We encountered 2 points of interest near this location. If you need a hotel, we compiled a list of available hotels close to the map centre further down the page.

While being here, you might want to pay a visit to some of the following locations: Fyfield, Canvey Island, Leigh-on-Sea, Cooling and Tiptree. To further explore this place, just scroll down and browse the available info. 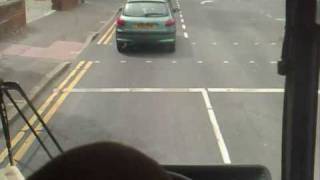 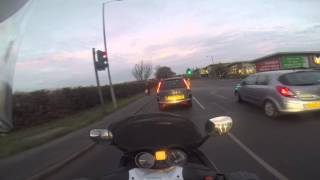 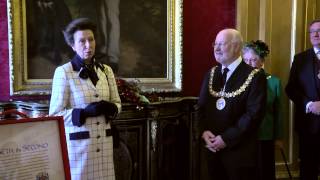 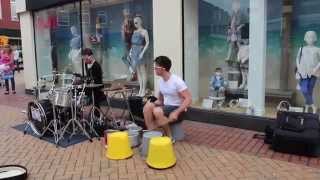 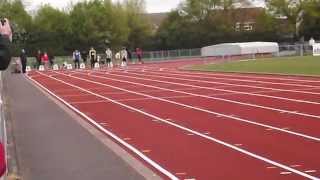 First 100m race of the year at the Danny Mullane Open Meet at Chelmsford. Ran a 11.74s which is already faster than last year and came 3rd in the race! Overall pleased with the performance.... 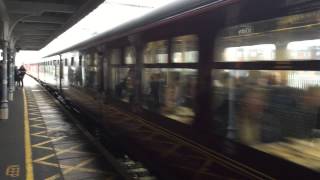 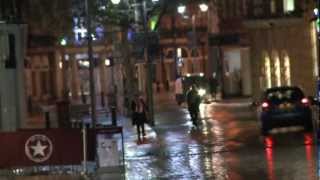 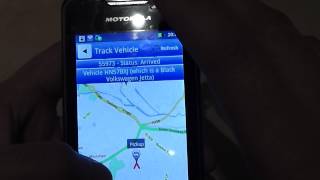 Taxi Android Booking App by Happicabs and A1 Cars Chelmsford

This App allows you to book a Taxi or Private Hire vehicle from Happicabs and A1 Cars of Chelmsford. You can: * Get a Quotation for your journey * Make a booking * Check its status * Cancel... 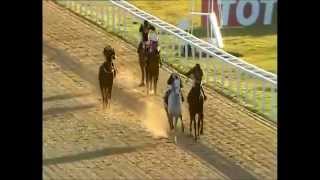 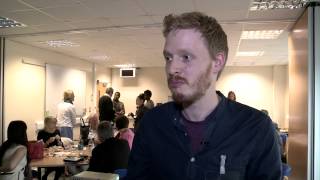 The County Cricket Ground, is a cricket venue in Chelmsford, Essex, England. It is home to Essex County Cricket Club. Chelmsford is a small ground, and therefore suits big-hitting batsmen. Essex stalwart Graham Gooch scored many of his runs here and Graham Napier scored 152 of 58 balls (16 sixes and 10 fours) in a Twenty20 match v Sussex on this ground. The success of Essex County Cricket Club in the shorter versions of the game between 2005 and 2008 led to the attraction of many new fans.

The Diocese of Chelmsford is a Church of England diocese, part of the Province of Canterbury. The diocese covers Essex and the five East London boroughs of Barking and Dagenham, Havering, Newham, Redbridge, and Waltham Forest (most of which made up the historic county of Essex), and is co-terminous with the boundaries of the Catholic Diocese of Brentwood. It is divided into three episcopal areas, each with its own area bishop.

Located at 51.7352, 0.4723 (Lat. / Lng.), about 0 miles away.
Wikipedia Article, Homepage
Dioceses of the Church of England, City of Chelmsford, Religion in Essex, Diocese of Chelmsford

Chelmsford railway station is a railway station serving the city of Chelmsford in Essex, England. The station is located on the Great Eastern Main Line. The station is served by Greater Anglia. Services are operated between London Liverpool Street and Ipswich, Clacton-on-Sea, Walton-on-the-Naze, Harwich, Braintree, Norwich. The railway at this point is elevated on a viaduct, so the platforms are above street level.

HM Prison Chelmsford is a Category B men's prison and Young Offenders Institution, located in Chelmsford, Essex, England. The prison is operated by Her Majesty's Prison Service.

St. Philip's Priory situated on New London Road in Chelmsford, Essex, UK is a Premonstratensian priory of canons regular. It is dedicated to Our Lady Queen of Martyrs and St. Philip Benizi. The site was formerly a private house, but was brought by Mr. Henry Shepperd in 1927 for the purpose of installing a community of Servite nuns. The priory and its chapel was solemnly blessed and opened on 15 September 1927, the feast of Our Lady of Sorrows, by Bishop Doubleday (Bishop of Brentwood 1920–51).

The River Can is a river in Essex, England. Chelmsford is centred on the confluence of the Can and the River Chelmer. The Can enters Chelmsford from the west, joining the Chelmer to the east of the town. From the confluence, the Can becomes part of the Chelmer and Blackwater Navigation. The River Wid also meets the Can in the same area.

St. Peters College was a Church of England Voluntary Aided School in Chelmsford, Essex. The school was a specialist arts college. The school closed in August 2011, with pupils transferring to Chelmer Valley High School.

The New Street Works were built for the Marconi Company in Chelmsford, England in 1912, credited as being the first purpose-built radio factory in the world.

These are some bigger and more relevant cities in the wider vivinity of Chelmsford.

The Dualers, From The Jam, Neville Staple From The Specials Live
Starting at: 01:00 pm (13:00).
More Information: eventful.com.