Eye in Peterborough (England) with it's 2,875 habitants is a town located in United Kingdom about 76 mi (or 122 km) north of London, the country's capital town.

Time in Eye is now 08:20 AM (Friday). The local timezone is named Europe / London with an UTC offset of zero hours. We know of 12 airports closer to Eye, of which 5 are larger airports. The closest airport in United Kingdom is RAF Wyton in a distance of 18 mi (or 28 km), South. Besides the airports, there are other travel options available (check left side).

There are several Unesco world heritage sites nearby. The closest heritage site in United Kingdom is Derwent Valley Mills in a distance of 32 mi (or 52 km), North-West. Also, if you like the game of golf, there are some options within driving distance. In need of a room? We compiled a list of available hotels close to the map centre further down the page.

Since you are here already, you might want to pay a visit to some of the following locations: Newborough, Peterborough, Thorney, Peakirk and Glinton. To further explore this place, just scroll down and browse the available info.

The Dog In A Doublet 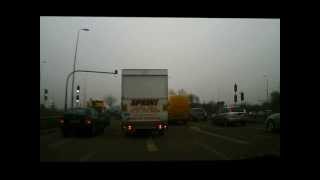 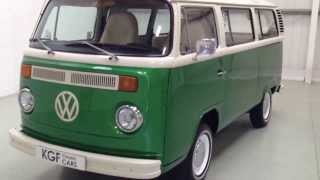 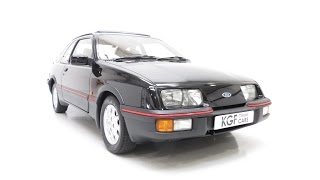 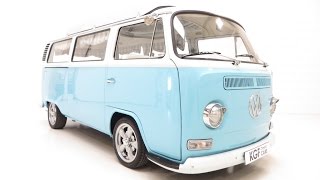 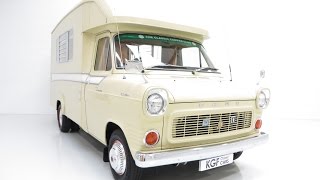 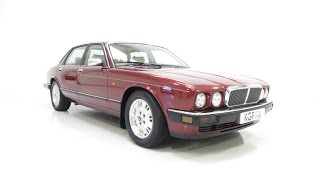 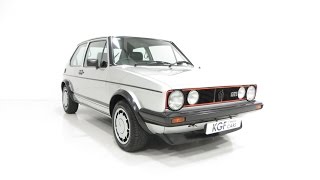 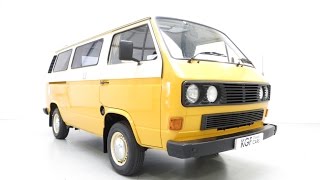 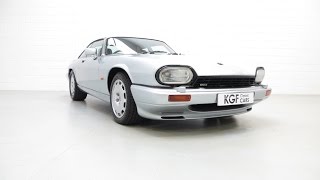 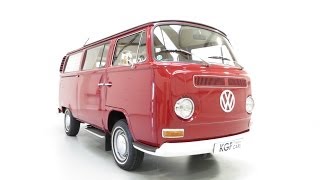 An Unrepeatable Type 2 Volkswagen Westfalia Campmobile with Only 12,769 Miles - SOLD!

Peterborough Northern Star F.C. is a football club based in Peterborough, Cambridgeshire, England. They play in the Premier Division of the United Counties League

Peterborough Regional College, established in 1946 as Peterborough Technical College, is a major college of further and higher education in Peterborough, Cambridgeshire. It is currently ranked in the top five per cent of colleges in the United Kingdom. A £120 million development will see the college move into new buildings on the site of its existing campus by 2012.

Located at 52.5868, -0.2302 (Lat. / Lng.), about 2 miles away.
Wikipedia Article
Education in Peterborough, Buildings and structures in Peterborough, Further education colleges in Cambridgeshire, Educational institutions established in 1946

Newark was a hamlet of the parish of Saint Mary the Virgin in the Soke of Peterborough in the United Kingdom. One mile and a half (2.4 km) north-east-by-east from the city centre; a portion was incorporated with the municipal borough in 1874. The remainder formed part of Peterborough Rural District from 1894 until 1926 when the city's boundaries were extended to include the civil parish of Peterborough Without. St.

Parnwell is residential area of the city of Peterborough, Cambridgeshire in the United Kingdom, lying adjacent to the old Newark Village. For electoral purposes it forms part of Peterborough East ward. Parnwell County Primary School is located in the area; following the closure of nearby Hereward Community College in July 2007, secondary pupils attend the flagship Thomas Deacon Academy which opened in September 2007.

Dogsthorpe Star Pit is managed as a nature reserve and Site of Special Scientific Interest by the Wildlife Trust for Bedfordshire, Cambridgeshire, Northamptonshire and Peterborough, a charity formed in 1994. It is located north-east of Dogsthorpe and west of the village of Eye in the unitary authority area of Peterborough in the United Kingdom. The brick pit was excavated to produce clay and has since developed into an important wildlife site.

Eye Green Nature Reserve is managed by the Wildlife Trust for Bedfordshire, Cambridgeshire, Northamptonshire and Peterborough, a charity formed in 1994. It is located between the villages of Eye and Eye Green, in the unitary authority area of Peterborough in the United Kingdom. Eye Green Nature Reserve is one of Eye's big interest! Eye Green also contains a geological Site of Special Scientific Interest; geologists can see exposures of the March gravels on the east side of the reserve.

University Centre Peterborough is a small higher education institution located in Peterborough in the United Kingdom. It is formally part of Peterborough Regional College with degrees awarded by Anglia Ruskin University. The centre was opened in October 2009: its long term aim is to be the seed for a new university in the city.

Located at 52.5861, -0.2346 (Lat. / Lng.), about 2 miles away.
Wikipedia Article
Education in Peterborough, Buildings and structures in Peterborough, Educational institutions established in 2009, 2009 establishments in England

These are some bigger and more relevant cities in the wider vivinity of Eye.

Christmas 2020 At Peterborough
Starting at: no exact start time given.
More Information: eventful.com.

This place is known by different names. Here the ones we know:
Eye