Langham
in District of Rutland of England, United Kingdom

Langham in District of Rutland (England) with it's 1,371 citizens is a city in United Kingdom about 86 mi (or 138 km) north of London, the country's capital city.

Local time in Langham is now 10:37 AM (Tuesday). The local timezone is named Europe / London with an UTC offset of one hour. We know of 12 airports in the vicinity of Langham, of which 5 are larger airports. The closest airport in United Kingdom is RAF Cottesmore in a distance of 5 mi (or 9 km), North-East. Besides the airports, there are other travel options available (check left side).

There are several Unesco world heritage sites nearby. The closest heritage site in United Kingdom is Derwent Valley Mills in a distance of 25 mi (or 41 km), North-East. Also, if you like golfing, there are a few options in driving distance. Looking for a place to stay? we compiled a list of available hotels close to the map centre further down the page.

When in this area, you might want to pay a visit to some of the following locations: Oakham, Ashwell, Brooke, Burley and Ridlington. To further explore this place, just scroll down and browse the available info. 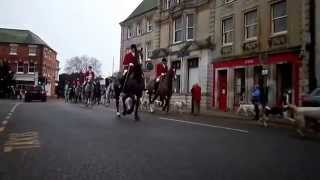 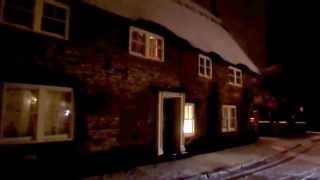 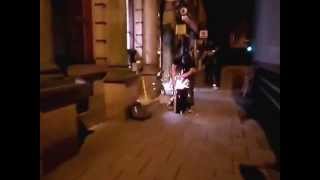 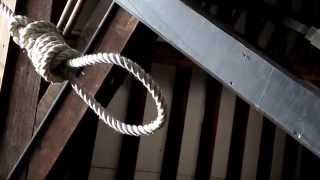 Oakham Mobility have an Exclusive offer of up to £200 Cash Back on Stannah Stairlift Installations* (nationwide). We can arrange a stairlift quote for you from Stannah stairlifts anywhere... 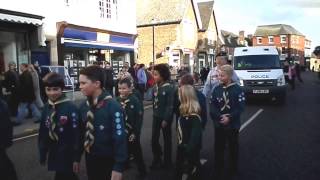 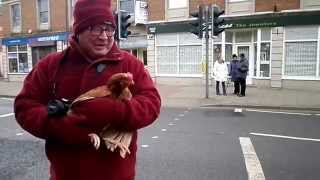 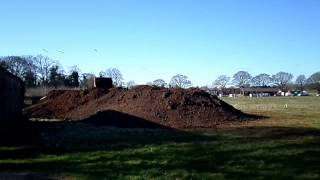 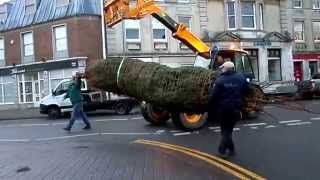 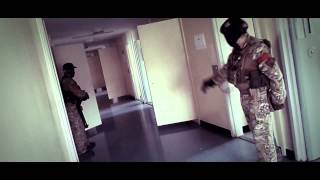 "MCG The Gaol Offers a Unique Airsoft experience, where else can you play in a former Prison......" MCG has run Airsoft events for over 8 years at their site in Matlock and now bring you their...

Rutland Radio is an Independent Local Radio station broadcasting since December 1998 from Knights Yard, Gaol Street in Oakham to Rutland on 107.2FM and Stamford on 97.4FM.

The Oakham Canal ran from Oakham, Rutland to Melton Mowbray, Leicestershire in the East Midlands of England. It opened in 1802, but it was never a financial success, and it suffered from the lack of an adequate water supply. It closed after 45 years, when it was bought by the Midland Railway to allow the Syston and Peterborough Railway to be built, partly along its course.

Hereward Way is a long-distance footpath in England. The path takes its name from Hereward the Wake, the 11th century leader who fought against William the Conqueror, who had his base on the Isle of Ely that is located near to the middle of the path. Each end of the path has a railway station. Stations towards the centre of the path are located at Shippea Hill and Ely. The footpath runs through Stamford, Peterborough, March, Ely and Brandon. It also goes through Thetford Forest.

Located at 52.6713, -0.7341 (Lat. / Lng.), about 2 miles away.
Wikipedia Article
Footpaths in Norfolk, Visitor attractions in Norfolk, Geography of Norfolk, Long-distance footpaths in England

A hill with a trig point pillar to the east of Cold Overton Park Wood is, at 197m (646 ft), the highest point in the county of Rutland, England. The summit is south of the road between Oakham and Cold Overton, and adjacent to the county boundary with Leicestershire. From the peak, there are views of Rutland Water.

Oakham School is a cricket ground in Oakham, England. The land is owned by Oakham School. The ground was first used by the Leicestershire 1st XI in 1935 for County Championship matches and in 2001 for one-day matches. In 2008, the ground will host two Friends Provident Trophy matches, the opponents being Warwickshire and Nottinghamshire. The ground has hosted 9 first-class matches and 7 List A matches. Game Information: Game Statistics: first-class: Game Statistics: one-day matches:

Rutland County College is a post-16 (or sixth-form) college, based mainly in Oakham, Rutland, England. In September 2012 it opened on a new site in Barleythorpe on the outskirts of Oakham. Originally called Rutland Sixth Form College, it was built on the site of the former Rutland Girls' Grammar School. It was incorporated into Tresham College in August 2000, changing its name to Rutland College. In 2009 Tresham Institute announced its intention to withdraw from Oakham.

All Saints' Church, Oakham is a parish church in the Church of England in Oakham, Rutland.

These are some bigger and more relevant cities in the wider vivinity of Langham.