Glenfield in Leicestershire (England) with it's 10,000 citizens is a place in United Kingdom about 91 mi (or 146 km) north-west of London, the country's capital city.

Current time in Glenfield is now 05:52 PM (Wednesday). The local timezone is named Europe / London with an UTC offset of one hour. We know of 11 airports near Glenfield, of which 5 are larger airports. The closest airport in United Kingdom is East Midlands Airport in a distance of 14 mi (or 22 km), North-West. Besides the airports, there are other travel options available (check left side).

There are several Unesco world heritage sites nearby. The closest heritage site in United Kingdom is Derwent Valley Mills in a distance of 39 mi (or 63 km), North-East. Also, if you like playing golf, there are a few options in driving distance. If you need a hotel, we compiled a list of available hotels close to the map centre further down the page.

While being here, you might want to pay a visit to some of the following locations: Leicester, Nottingham, Netherseal, Keresley and Derby. To further explore this place, just scroll down and browse the available info. 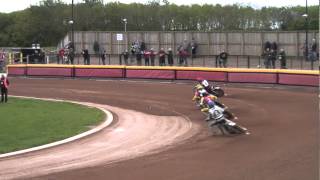 https://sites.google.com/site/speedwayondvd/ The third and final qualifier for the 2014 Under 21 World Championship gets under way in Leicester HEAT ONE: Stefan Nielsen (red) Roman Cejka... 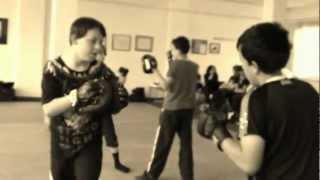 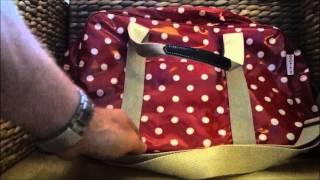 Dotty Red Polka Dot Oilcloth Weekender Travel Bag Oilcloth to the outside this helps to keep it dry and has a high quality fabric on the inside An inner zipped pocket An outer front pocket... 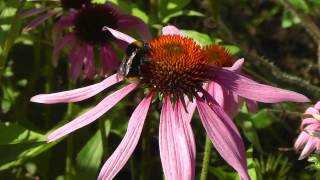 We took our first plot at Gorse in 1991, clearing away grass and weeds and planting potatoes and onions as our first crops. Robin worked at the farm then, and he gave us some young hawthorns... 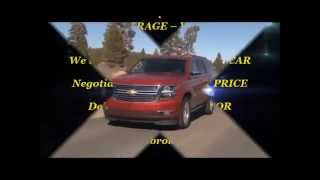 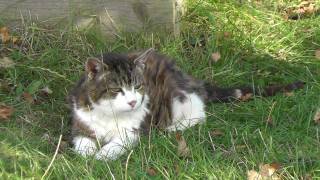 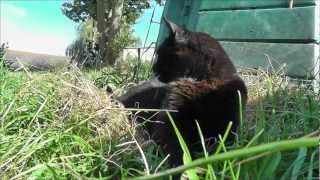 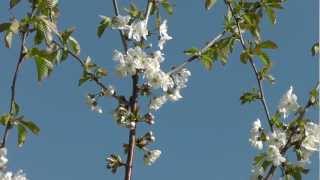 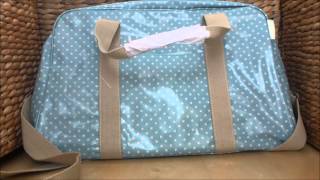 Oilcloth to the outside this helps to keep it dry and has a high quality fabric on the inside An inner zipped pocket An outer front pocket with a velcro fast... 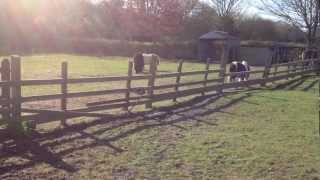 Magpie has a bath at Gorse Hill City Farm

Leicester West is a constituency represented in the House of Commons of the UK Parliament since 2010 by Elizabeth Kendall of the Labour Party.

Glenfield Hospital, formally known as Glenfield General Hospital, is situated near Glenfield, on the outskirts of Leicester. It is one of England's main hospitals for coronary care and respiratory diseases. It is a tertiary referral University teaching hospital with a strong international reputation for medical research in cardiac and respiratory health. Glenfield Hospital is located at the junction of the A50 and the A563 (Leicester Ringroad).

New Parks is an electoral ward and administrative division of the city of Leicester, England, consisting of the Leicester suburb of New Parks in its entirety.

Western Park is a park and surrounding suburb located in West End of Leicester. The park itself was bought for £30,000 in 1897 and at 178 acres is the biggest in Leicester. While the park has a "blend of meadows, mature woods and hedgerows" the park also contains a large number of sporting facilities including a bmx track, a skate ramp, a baseball field, 2 Bowling greens, 5 Football pitches, 6 Cricket pitches (all with associated changing facilities) and 6 Tennis courts.

Gorse Hill City Farm is a city farm and community project practising humane farming based in Leicester. The site is a popular destination for field trips from local schools particularly due to the handling area for small farm animals.

Dane Hills is a large area on the western side of the English city of Leicester,consisting of the smaller areas of Newfoundpool, Western Park, and New Parks, which is bounded by Glenfield to the west. A cave in this area was known as Black Annis's Bower, the cave being reputed to be the lair of a witch or hag of that name.

Beaumont Shopping Centre is located in Beaumont Leys, on the edge of Leicester. The 301,099 sq ft shopping centre is owned by British Land and managed by GVA.

St Mary's Church is the Church of England parish church in Anstey, Leicestershire, in the Diocese of Leicester.

These are some bigger and more relevant cities in the wider vivinity of Glenfield.

This place is known by different names. Here the ones we know:
Glenfield, Glenfield i England