Cottesmore
in District of Rutland of England, United Kingdom

Cottesmore in District of Rutland (England) with it's 1,067 citizens is a place in United Kingdom about 86 mi (or 139 km) north of London, the country's capital city.

Current time in Cottesmore is now 06:46 PM (Friday). The local timezone is named Europe / London with an UTC offset of one hour. We know of 12 airports near Cottesmore, of which 5 are larger airports. The closest airport in United Kingdom is RAF Cottesmore in a distance of 2 mi (or 3 km), North. Besides the airports, there are other travel options available (check left side).

There are several Unesco world heritage sites nearby. The closest heritage site in United Kingdom is Derwent Valley Mills in a distance of 23 mi (or 36 km), North. Also, if you like playing golf, there are a few options in driving distance. If you need a hotel, we compiled a list of available hotels close to the map centre further down the page.

While being here, you might want to pay a visit to some of the following locations: Greetham, Market Overton, Exton, Burley and Ashwell. To further explore this place, just scroll down and browse the available info. 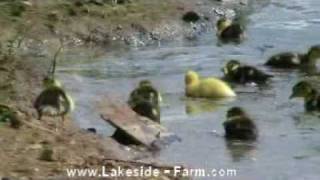 2 day old muscovy ducklings at our farm Travel to Lincolnshire for a getaway holiday combining "lifestyle, nature and relaxation". Luxury self catering holiday bungalow at the water's edge,... 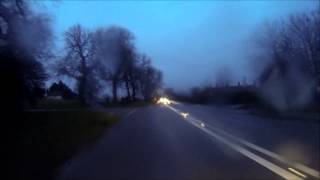 The car overtaking me in such a dangerous and illegal manner is a local company owned vehicle, wrapped in their company logo and livery. (I have E-Mailed them about this dangerous driving... 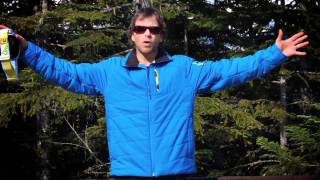 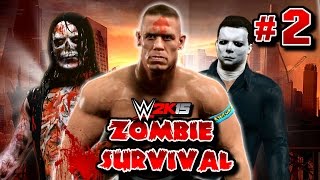 After Roman Reigns set the benchmark in the season premier of WWE Zombies Survival Mode, it was left to the viewers to decide which past or present WWE superstar would be next in line to take... 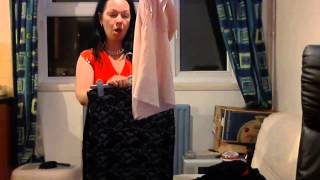 If you find this video useful, please give it a "Like" and subscribe if you already haven't. Check out some of my other videos, I would appreciate it so so much! If you want to send me a message, you. 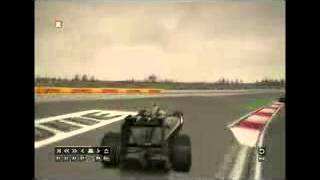 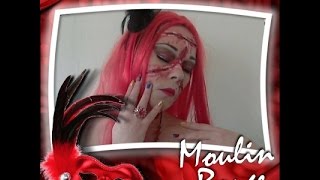 If you find this video useful, please give it a "Like" and subscribe if you already haven't. Check out some of my other videos, I would appreciate it so so much! If you want to send me a message,... 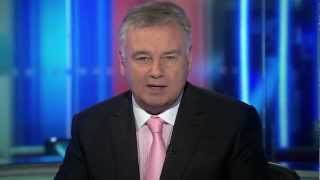 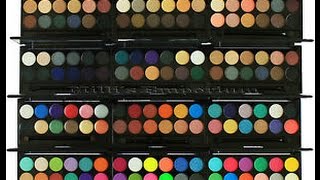 If you find this video useful, please give it a "Like" and subscribe if you already haven't. Check out some of my other videos, I would appreciate it so so much! If you want to send me a message,...

Royal Air Force Station Cottesmore or more simply RAF Cottesmore is a former Royal Air Force station in Rutland, England, situated between Cottesmore and Market Overton. The station housed all the operational Harrier GR9 squadrons in the Royal Air Force, and No. 122 Expeditionary Air Wing. On 15 December 2009 it was announced that the station would close in 2013 as part of defence spending cuts, along with the retirement of the Harrier GR9 and the disbandment of Joint Force Harrier.

For the US railway see Rutland Railway Rutland Railway Museum, now trading as Rocks by Rail: The Living Ironstone Museum, is a heritage railway on part of a former Midland Railway mineral branch line. It is situated north east of Oakham, in Rutland, England.

The Tri-National Tornado Training Establishment (TTTE) was a multinational air unit based at RAF Cottesmore in Rutland, England from 1981 to 1999. It performed training on the Panavia Tornado for the Royal Air Force, Luftwaffe and Italian Air Force. Initially, pilots received four weeks of training on the ground, followed by nine weeks in the air.

Oakham was a rural district in Rutland, England from 1894 to 1974, covering the north of the county. The rural district had its origins in the Oakham Rural Sanitary District, formed in 1875. Oakham RSD had an identical area to Oakham poor law union, and consisted of thirty-one civil parishes of which twenty-nine were in Rutland and two in Leicestershire.

Burley Castle, more commonly called Alstoe, was to the north of the village of Burley, two miles north-east of Oakham in the county of Rutland, grid reference SK894119. Alstoe was the name of a hundred. There is doubtful evidence of a small motte and bailey castle of the late 11th or early 12th century. Only earthworks remain.

Exton Hall is an English country house on the western edge of the village of Exton, Rutland, England. It was the family seat of the family of Sir James Harington and later the Noel family, Earls of Gainsborough for almost four hundred years. The mansion burnt down in 1810 and is now a ruin which has grand gables and beautiful chimneys like many Elizabethan houses. The present Exton Hall was built in the 19th century close to the ruins of the original mansion.

Barnsdale Gardens in Rutland, England were made famous by Geoff Hamilton through the BBC television series Gardeners' World which he presented from 1979 until his death in 1996. They are situated on The Avenue in the parish of Exton, a short distance north of Rutland Water. Geoff Hamilton began developing the garden in 1983 from what was then a ploughed field. It now covers 8 acres, comprising 37 individual gardens and features.

The Park was a cricket ground situated in the rural village of Burley-on-the-Hill in Rutland. It was used for first-class cricket in 1790, when an early England team played pre-county club Hampshire. The same fixture was repeated the following year. Also in 1791, an Old Etonians side played the Marylebone Cricket Club. In 1792 the Earl of Winchilsea's XI played Assheton Smith's XI. In 1793, England played pre-county club Surrey at the ground.

These are some bigger and more relevant cities in the wider vivinity of Cottesmore.