Ashford in Kent (England) with it's 62,787 habitants is located in United Kingdom about 50 mi (or 80 km) south-east of London, the country's capital town.

Current time in Ashford is now 11:27 PM (Sunday). The local timezone is named Europe / London with an UTC offset of one hour. We know of 11 airports close to Ashford, of which 5 are larger airports. The closest airport in United Kingdom is Lydd Airport in a distance of 13 mi (or 22 km), South. Besides the airports, there are other travel options available (check left side).

There are several Unesco world heritage sites nearby. The closest heritage site in United Kingdom is Canterbury Cathedral, St Augustine's Abbey, and St Martin's Church in a distance of 13 mi (or 21 km), North-East. Also, if you like playing golf, there are some options within driving distance. If you need a hotel, we compiled a list of available hotels close to the map centre further down the page.

While being here, you might want to pay a visit to some of the following locations: Boxley, Maidstone, Upper Stoke, Southend-on-Sea and High Halstow. To further explore this place, just scroll down and browse the available info. 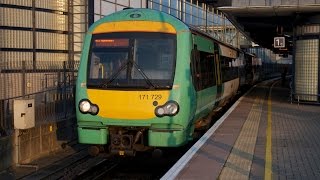 Ashford International is the next in my series of announcements and photos videos. Announcements at Ashford are provided by Anne on the domestic platforms and Celia Drummond on the ... 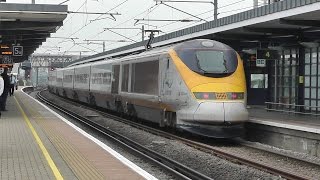 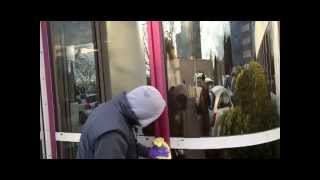 http://purple-rhino.co.uk/services/facade-and-cladding-cleaning Cladding & Window Frame Restoration by Purple Rhino 0800 1577484 If you have faded or chalky cladding or aluminium powder coated ... 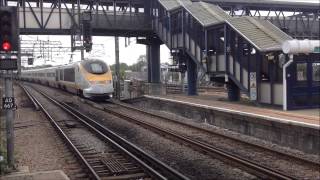 Class 395 Javelin and Class 373 Eurostar at Ashford International Station on 27th of April 2014. 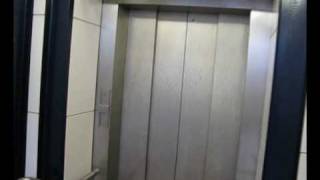 Tour of the lifts at Ashford station

Tour of the lifts at Ashford international train station http://benobve.110mb.com. 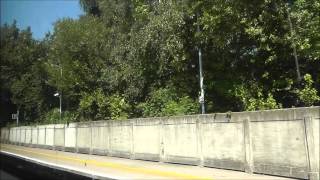 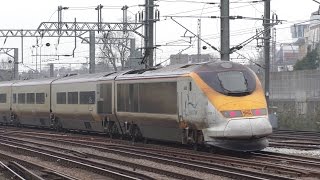 Some trains seen at Ashford International roughly between 11:00 and 11:40 on Friday 20th March 2015. Mostly Southeastern Electrostars and Networkers plus a GBRf Class 73 top and tailed Network... 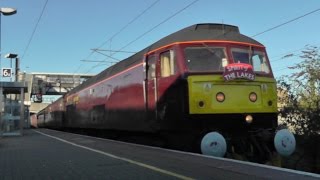 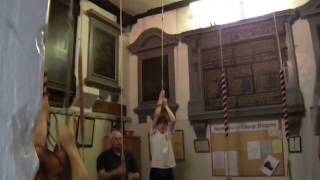 The ending of a successful quarter peal of grandsire triples rung at Ashford, www.campanophile.com/view.aspx?159909 (http://www.ashfordbells.moonfruit.com/#/quarter-peals/4573616306) Tenor... 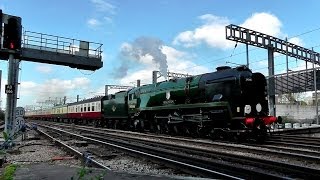 The River East Stour is one of the tributaries of the Great Stour in Kent. The East Stour, 10.3 miles (16.5 km) long) rises on the Greensand ridge at Postling north of Hythe as a number of small streams. It then flows under the M20 motorway to continue in a westward direction: the river meanders across the Low Weald plain, passing Mersham on the way. The East Stour's confluence with the Great Stour is on both sides of Pledge’s Mill at the foot of East Hill, Ashford.

The Borough of Ashford is a local government district and borough in Kent, England. Its council is based in the town of Ashford. The borough was formed on 1 April 1974 by the merger of the borough of Tenterden with Ashford urban district, and the East Ashford, West Ashford and Tenterden Rural Districts. In size it is the largest council in Kent.

Ashford International railway station serves Ashford in Kent, England. Services are provided by Southeastern, Southern and Eurostar. International services use platforms 3 & 4, whilst domestic trains use the original platforms 1 & 2, and a new island (platforms 5 & 6) built when the Channel Tunnel opened. While all tracks are electrified with 750 V DC third rail, platforms 3-6 are also electrified with 25 kV 50 Hz AC overhead line.

County Square is a shopping centre in Ashford, Kent, England. It is one of three main shopping facilities in the town, others being Park Mall and the Ashford Designer Outlet.

Ashford railway works was in the town of Ashford in the county of Kent in England.

Norman Cycles was a British bicycle, autocycle, moped, and motorcycle manufacturer based in Ashford, Kent, England. The company and its products are remembered today by the Norman Cycles Club which is based at Willesborough Windmill, in Willesborough, Ashford. The Norman Museum is located in the Windmill's barn and displays some of the Company's mopeds and bicycles.

Ashford Green Corridor is a green space that runs through the town of Ashford in Kent, England. The Green Corridor is made up of parks, recreation grounds and other green spaces alongside the rivers that flow through Ashford. The town has been growing steadily since the early 19th century. As the town has expanded, land close to the rivers has not usually been built on, due to the risk of flooding because the Ashford Borough Council has protected it as green space.

The Aylesford Stream is a 5.4 kilometre long tributary of the East Stour, itself a tributary of the Great Stour in Kent. The stream's source is north of the M20, between Hinxhill and West Brabourne, and runs through Willesborough and then between Newtown and South Willesborough to join the East Stour just west of Ashford Designer Outlet. The area along the stream forms part of a Local Nature Reserve, the Ashford Green Corridor, with pollarded willows adjacent to Bentley Road in Willesborough.

Christ Church, Ashford, is in the town of Ashford, Kent, England. It is an active Anglican parish church in the deanery of Ashford, the archdeaconry of Maidstone, and the diocese of Canterbury. The church has been designated by English Heritage as a Grade II listed building.

These are some bigger and more relevant cities in the wider vivinity of Ashford.