Althorne in Essex (England) with it's 1,031 habitants is a city located in United Kingdom about 39 mi (or 63 km) east of London, the country's capital town.

Current time in Althorne is now 09:55 AM (Tuesday). The local timezone is named Europe / London with an UTC offset of zero hours. We know of 11 airports closer to Althorne, of which 5 are larger airports. The closest airport in United Kingdom is Southend Airport in a distance of 7 mi (or 11 km), South-West. Besides the airports, there are other travel options available (check left side).

There are several Unesco world heritage sites nearby. The closest heritage site in United Kingdom is Royal Botanic Gardens, Kew in a distance of 23 mi (or 38 km), South-West. Also, if you like playing golf, there are some options within driving distance. We saw 2 points of interest near this location.

Since you are here already, you might want to pay a visit to some of the following locations: Southend-on-Sea, Tiptree, Leigh-on-Sea, Canvey Island and Upper Stoke. To further explore this place, just scroll down and browse the available info. 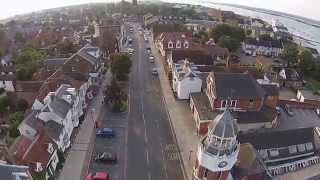 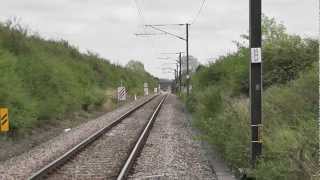 North Fambridge, in Essex, is just 7m above sea level, so that gives some idea of the kind of walk in store today. 'Officially' a 13 miler, today's version was reduced to just over 10, following... 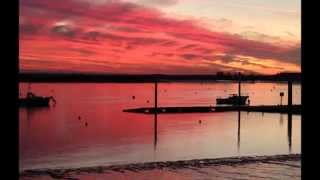 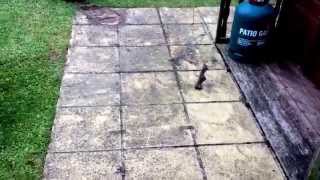 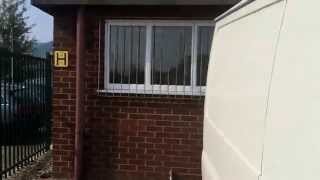 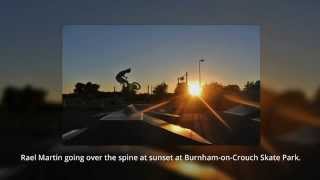 http://bit.ly/RD-Marketing-KG Want A Video For Your Business call 01621 710127. Please SUBSCRIBE to this Channel. Kate is a young Burnham on Crouch photographer who enjoys shooting action... 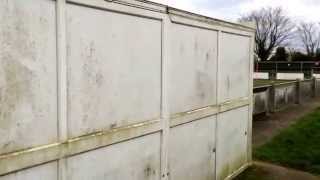 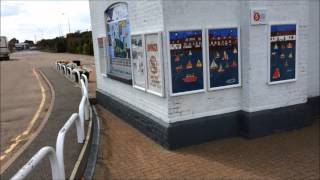 http://thisisburnham.blogspot.co.uk/2014/11/burnham-railway-station-house-to-become.html http://bit.ly/FB-Burnham-RW-Art Burnham on Crouch young artists got the opportunity to design windows... 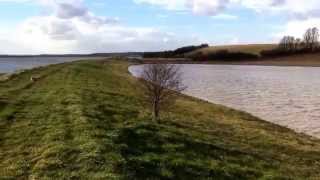 The New Lake At Creeksea

Not really a new lake but biggest puddle I've seen there in years and must of been bigger as they got a digger down there to cut a channel to let the water out into the ditch. 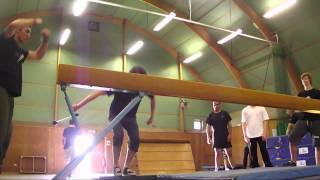 A quick video from the Seven Freerun class held on the 16th August. We appreciate everyone that turns up, any excuse to jump is a good one! Classes are held at: Burnham On Crouch, Essex...

Maldon is a local government district in Essex, England. Its council is based in the town of Maldon, and the next largest centre of population is Burnham-on-Crouch. The district covers the Dengie peninsula as well as an area to the north of the Blackwater Estuary, a total area of 358.78 km². The district was formed on 1 April 1974 under the Local Government Act 1972. It covered the municipal borough of Maldon and urban district of Burnham-on-Crouch along with Maldon Rural District.

Creeksea Place is located near to the town of Burnham-on-Crouch in the Essex countryside of eastern England. Originally built in 1569, the estate retains many original internal and external features, with an original walled-garden and untouched orchard, where the BBC’s adaptation of Great Expectations was filmed.

Althorne railway station serves the village of Althorne in Essex, England. The station, which is situated on the Crouch Valley Line, is managed by Greater Anglia, who also provide all train services. The station is 5¼ miles (8 km) west of the Southminster terminus.

Bridgemarsh Island is in the tidal part of the River Crouch in the English county of Essex, three miles upstream from Burnham-on-Crouch. To the north it is bounded by Bridgemarsh Creek and to the south by the River Crouch. Following a flood in 1736 Bridgemarsh Island was enclosed by a sea wall and a causeway was built giving access at low tide. Farming was supplemented by industry with the island used as a source of clay.

St Mary's Church, Mundon, is a redundant Anglican church in the village of Mundon, Essex, England. It has been designated by English Heritage as a Grade I listed building, and is under the care of the Friends of Friendless Churches.

These are some bigger and more relevant cities in the wider vivinity of Althorne.