Porth in Rhondda Cynon Taf (Wales) is located in United Kingdom about 141 mi (or 227 km) west of London, the country's capital town.

Current time in Porth is now 06:17 AM (Sunday). The local timezone is named Europe / London with an UTC offset of one hour. We know of 8 airports close to Porth, of which 3 are larger airports. The closest airport in United Kingdom is MOD St. Athan in a distance of 14 mi (or 23 km), South. Besides the airports, there are other travel options available (check left side).

There are several Unesco world heritage sites nearby. The closest heritage site in United Kingdom is Blaenavon Industrial Landscape in a distance of 24 mi (or 38 km), North-East. Also, if you like playing golf, there are some options within driving distance. If you need a hotel, we compiled a list of available hotels close to the map centre further down the page.

While being here, you might want to pay a visit to some of the following locations: Ferndale, Clydach Vale, Llantrisant, Cwmbach and Maerdy. To further explore this place, just scroll down and browse the available info. 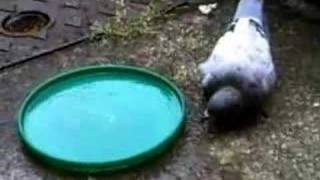 Blue the pigeon Re MiXed 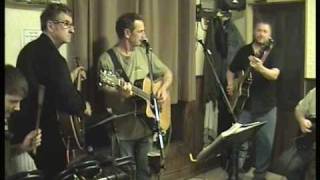 Thursday Nite , just about everyone is there. 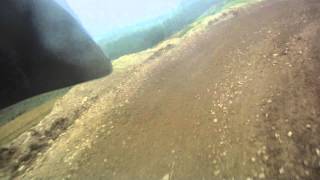 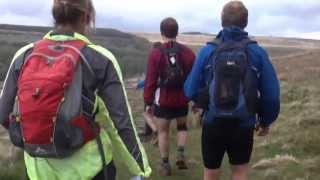 Rhondda Rollercoaster 2013 A 26.5 mile challenge walk in the Welsh valleys organised by the South Wales LDWA and held on Saturday 11th May 2013, starting from Trehafod and comprising a ... 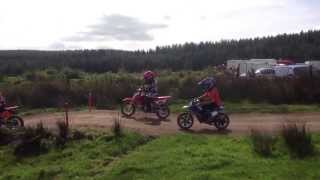 Racing with the girls at Dave Thorpe off road center 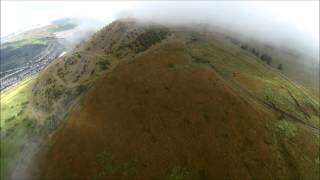 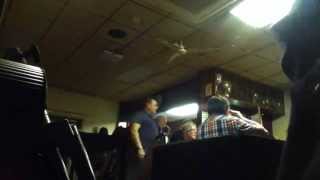 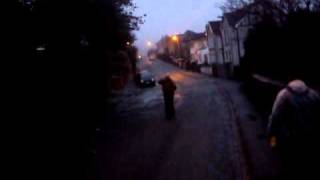 Ian may AKA Polly the pervert doing a streak through penygraig darkside. BRAVE. 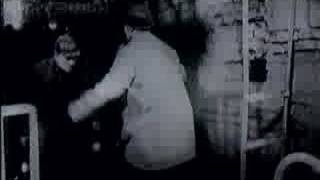 The Start of My Journey

Hugh C Baker "A fitter with us caught his arm between a belt and a roller." 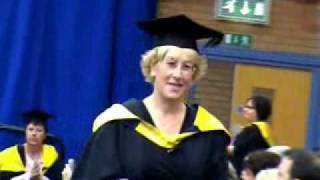 Porth is a town and a community in the county borough of Rhondda Cynon Taf, within the historic county boundaries of Glamorgan, Wales, lying in the Rhondda Valley and is regarded as the gateway to the Rhondda Fawr and Rhondda Fach valleys because both valleys meet at Porth. The Welsh word "porth" means "gate" when translated into English, however, Porth is a predominantly English-speaking community. Neighbouring towns and villages include Trealaw, Trebanog, Trehafod and Ynyshir.

Rhondda, or the Rhondda Valley, is a former coal mining valley in Wales, formerly a local government district, consisting of 16 communities built around the River Rhondda. The valley is made up of two valleys, the larger Rhondda Fawr valley (mawr large) and the smaller Rhondda Fach valley (bach small). Both the singular term 'Rhondda Valley' and the plural 'Rhondda Valleys' are commonly used.

Dinas Rhondda railway station is a railway station serving the Dinas, Penygraig and Trealaw districts of Tonypandy, Wales. It is located on the Rhondda Line. The station has one platform with one small station shelter and is accessible by a small connector road. There is evidence of a previous platform, which originally served North bound trains to Treherbert, but this was left abandoned after rationalisation in 1982, which saw the removal of the North bound line.

Rhondda is a constituency of the National Assembly for Wales. It elects one Assembly Member by the first past the post method of election. Also, however, it is one of eight constituencies in the South Wales Central electoral region, which elects four additional members, in addition to eight constituency members, to produce a degree of proportional representation for the region as a whole.

Located at 51.644, -3.427 (Lat. / Lng.), about 2 miles away.
Wikipedia Article
National Assembly for Wales constituencies in the South Wales Central electoral region, Politics of Glamorgan, 1999 establishments in Wales, Constituencies established in 1999

Rhondda Heritage Park, Trehafod, Rhondda, South Wales is a tourist attraction which offers an insight into the life of the coal mining community that existed in the area until the 1980s. Visitors can experience the life of the coal miners on a guided tour through one of the mine shafts of the Lewis Merthyr colliery. Tours are led by former colliery workers. Rhondda Heritage Park is an Anchor Point of ERIH, The European Route of Industrial Heritage.

Mynydd y Glyn is a mountain in South Wales, between the towns of Pontypridd and Tonyrefail. It has a height above sea level of 377 metres. It is the mountain which was used in The Englishman who went up a Hill and came down a Mountain in which Hugh Grant and Ian McNeice star as English cartographers. In the film the mountain is known as 'Ffynnon Garw'.

These are some bigger and more relevant cities in the wider vivinity of Porth.

This place is known by different names. Here the ones we know:
Porth