Llantrisant in Rhondda Cynon Taf (Wales) with it's 14,422 habitants is a city located in United Kingdom about 140 mi (or 225 km) west of London, the country's capital town.

Current time in Llantrisant is now 12:47 AM (Thursday). The local timezone is named Europe / London with an UTC offset of one hour. We know of 8 airports closer to Llantrisant, of which 3 are larger airports. The closest airport in United Kingdom is Cardiff International Airport in a distance of 10 mi (or 16 km), South. Besides the airports, there are other travel options available (check left side).

There are several Unesco world heritage sites nearby. The closest heritage site in United Kingdom is Blaenavon Industrial Landscape in a distance of 26 mi (or 41 km), North-East. Also, if you like playing golf, there are some options within driving distance. In need of a room? We compiled a list of available hotels close to the map centre further down the page.

Since you are here already, you might want to pay a visit to some of the following locations: Porth, Pentyrch, Penllyn, Clydach Vale and Llangan. To further explore this place, just scroll down and browse the available info. 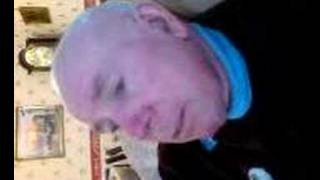 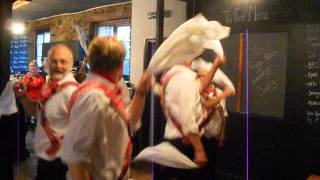 Dr. William Price is one of Llantrisant's most famous former residents. This 19th Century proponent of cremation held many opinions that were considered unorthodox at the time. Some, such as... 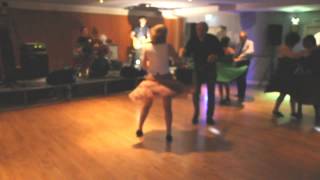 The Rock n Roll Club, Llantrisant 29th March 2013 Colours are washed out as the dance floor was very dark and I've had to brighten the video. 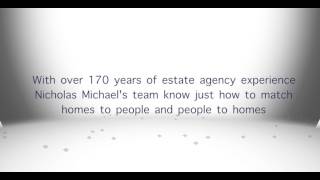 Nicholas Michael is a family run Estate Agency who set themselves apart from competition by offering outstanding personal customer service. With over 170 years of estate agency experience... 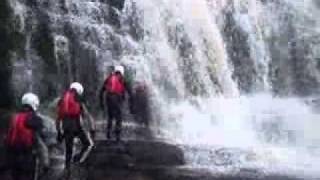 If your looking for an action packed day with heaps of adrenaline and whole lot of water then gorge walking is for you. Groups and Individual bookings with Adventurous Ewe. 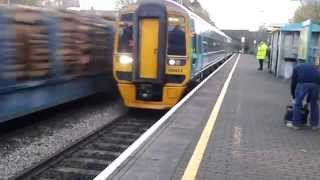 Class 56 Colas rail & Class 158 at Pontyclun on the main line between Cardiff to Bridgend. 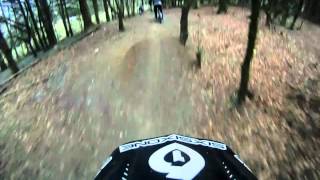 A short vid of a run down through Smilog woods. 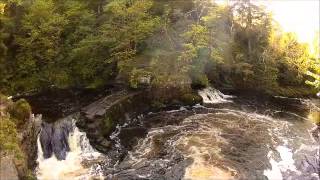 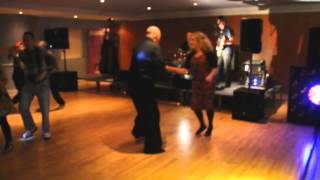 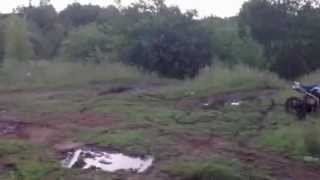 The Royal Mint is the body permitted to manufacture, or mint, coins in the United Kingdom. The Mint originated over 1,100 years ago, but since 2010 it operates as Royal Mint Ltd, a company which has an exclusive contract with HM Treasury to supply all coinage for the UK. Royal Mint Ltd is 100% owned by HM Treasury, though the latter delegates shareholder responsibilities to the Shareholder Executive.

Ynysmaerdy is a village in Talbot Green, near Llantrisant in Rhondda Cynon Taf, Wales. It is home to the Royal Glamorgan Hospital.

On 12 August 1893 a T-link broke beneath a locomotive running down the bank from Merthyr to Cardiff hauling a passenger train. This allowed an underhung spring to break away from the engine and foul the wheels of the leading van, derailing the entire train. The first six carriages ran down an embankment, killing thirteen.

The Royal Glamorgan Hospital (Welsh: Ysbyty Brenhinol Morgannwg), is a District General Hospital in Ynysmaerdy, Talbot Green, near Llantrisant, Rhondda Cynon Taf, South Wales. The Hospital is operated and maintained by Cwm Taf NHS Trust and has around 570 beds.

The Afon Clun is a 14-mile long tributary of the River Ely, in the counties of Cardiff and Rhondda Cynon Taf, South Wales. Its bedrock is predominantly of sandstone. Beginning on the western slope of The Garth (Welsh: Mynydd y Garth) the river is fast-flowing, in clear shallow water with a hard substrate, flowing to the south of Llantrisant and generally west to its confluence with the River Ely at Pontyclun, falling 715 feet over its course.

The Coinage Act 1816 (56 Geo. III c.68) defined the value of the pound sterling relative to gold. One troy pound of standard gold was defined as equivalent to £46 14s 6d. According to its preamble, the purposes of the Act were firstly to prohibit the use of silver coins, which had become debased, for transactions larger than 40s; and secondly to establish a single gold standard for transactions of all sizes.

Y Pant School (Welsh: Ysgol Y Pant) is an English medium 11–18 mixed comprehensive school in the village of Pontyclun near Llantrisant, maintained by the county borough of Rhondda Cynon Taf, serving the areas of Pontyclun, Talbot Green, Llantrisant and Llanharry, in Wales. Since the original school being built there have been two main buildings added, the sports hall and the "new block", built in 2006. The school was given best state school in Wales 2003 by a leading newspaper.

These are some bigger and more relevant cities in the wider vivinity of Llantrisant.

This place is known by different names. Here the ones we know:
Лантрисант, Llantrisant