Marshfield
in City of Newport of Wales, United Kingdom

Marshfield in City of Newport (Wales) with it's 3,054 inhabitants is located in United Kingdom about 127 mi (or 204 km) west of London, the country's capital.

Local time in Marshfield is now 07:47 PM (Wednesday). The local timezone is named Europe / London with an UTC offset of zero hours. We know of 10 airports in the wider vicinity of Marshfield, of which 5 are larger airports. The closest airport in United Kingdom is Cardiff International Airport in a distance of 15 mi (or 24 km), South-West. Besides the airports, there are other travel options available (check left side).

There are several Unesco world heritage sites nearby. The closest heritage site in United Kingdom is Blaenavon Industrial Landscape in a distance of 18 mi (or 29 km), North. Also, if you like golfing, there are multiple options in driving distance. We found 1 points of interest in the vicinity of this place. If you need a place to sleep, we compiled a list of available hotels close to the map centre further down the page.

Depending on your travel schedule, you might want to pay a visit to some of the following locations: Newport, Crosskeys, Cardiff, Nash and Ponthir. To further explore this place, just scroll down and browse the available info. 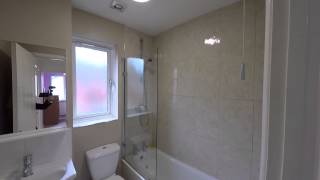 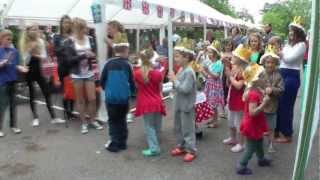 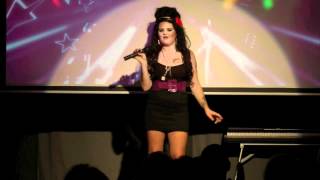 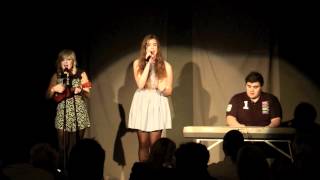 Michaelstons Got Talent - Matt and His Band 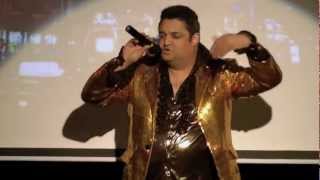 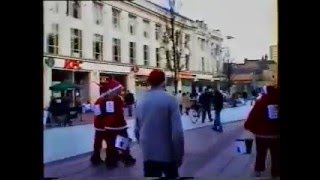 Paul Murphy and Ray Cripps arrange a sponsored charity walk from Cardiff Castle to the Bettws Rugby Club in Newport, a distance of about 15+ miles in aid of the Lymphoma Charity Association... 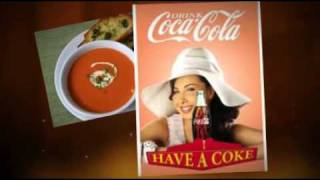 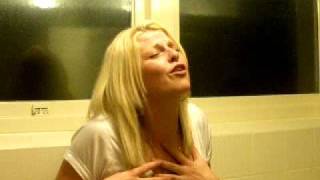 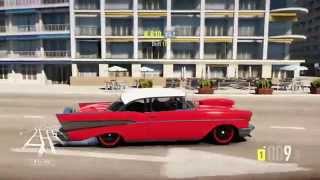 St Mellons is a district and suburb of eastern Cardiff, the capital city of Wales. Previously located in Monmouthshire, St Mellons became part of South Glamorgan and Cardiff in 1974. It consists of Old St Mellons and a newer, much larger area of modern housing and business parks.

Cwm Silicon is an epithet applied to a region of South Wales in the far west of Newport that attracted much interest and inward investment from the technology sector in the early 2000s. The future of the area as an important technological centre is now uncertain following the closure of its key LG factory in August 2003. The area is next to the M4 and is a centre for high-technology companies, like much of the M4 corridor.

The A48(M) is a motorway in Wales between Cardiff and Newport. It is a spur off the M4 into eastern Cardiff. It is 2 miles long and is a 2-lane motorway throughout its length. At St Mellons it runs continuously into a further 6 miles of the dual-carriageway A48, which also features (albeit narrow) hard shoulders. It opened in 1977, originally as an ending for the M4. The M4 was subsequently extended from junction 29 in 1980 and this section of road was renumbered A48(M).

Pontprennau & Old St Mellons is an electoral ward located in the north-east of Cardiff Wales. It has a population that probably now exceeds 10,000 people (8,037 from Census data, 2001) due to sustained housebuilding in the Pontprennau section of the division, which is likely to continue for the next 10 years as a major urban expansion of up to 4,000 homes is constructed. The electoral ward falls within the parliamentary constituency of Cardiff North.

South East Wales is a loosely-defined region of Wales generally corresponding to the former counties of South Glamorgan, Mid Glamorgan and Gwent. The region is the most highly-populated and urbanised area of the country, including two of the largest cities and a number of Wales' other large towns.

Treetops Sporting Ground is located in Coedkernew, Newport, South Wales. It is a sporting clay pigeon shooting ground. It also has facilities for air rifle owners.

Peterstone Gout is a tidal flap controlling the outfall to the sea near Peterstone Wentlooge, Newport, south Wales. It is located several miles up the coast from Cardiff in the estuary of the River Usk. It is the main drainage point from the Wentloog Levels into the sea. The area is monitored by the Gwent Wildlife Trust. A plaque is located next to the sluice control valves marking the opening of the facility on July 25th 1960 by Clifford Williams, Chairman of the Usk River Board.

St. John Lloyd Catholic Comprehensive School is a mixed, community comprehensive school of around 500 pupils, catering for all abilities across an age range of 11 to 16 years. The school is situated in Llanelli's Dafen suburb, although pupils are drawn from as far afield as Carmarthen, Pembrey, Burry Port, Kidwelly, and Trimsaran. The main partner primary schools are: St.

These are some bigger and more relevant cities in the wider vivinity of Marshfield.

This place is known by different names. Here the ones we know:
Marshfields, Marshfield