Kewstoke in North Somerset (England) is a city located in United Kingdom about 122 mi (or 197 km) west of London, the country's capital town.

Current time in Kewstoke is now 08:24 AM (Saturday). The local timezone is named Europe / London with an UTC offset of one hour. We know of 10 airports closer to Kewstoke, of which 5 are larger airports. The closest airport in United Kingdom is Bristol International Airport in a distance of 10 mi (or 17 km), East. Besides the airports, there are other travel options available (check left side).

There are several Unesco world heritage sites nearby. The closest heritage site in United Kingdom is Blaenavon Industrial Landscape in a distance of 28 mi (or 46 km), North. Also, if you like playing golf, there are some options within driving distance. We saw 2 points of interest near this location. In need of a room? We compiled a list of available hotels close to the map centre further down the page.

Since you are here already, you might want to pay a visit to some of the following locations: Weston-super-Mare, Hutton, Bleadon, St. Georges and Kingston Seymour. To further explore this place, just scroll down and browse the available info. 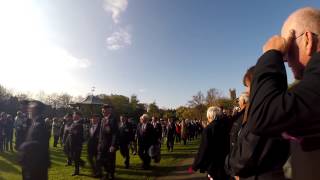 My video of part of this years Remembrance Parade held in Weston super Mare. My eldest son led the parade and youngest took part in the junior ranks marching from the railway station to the... 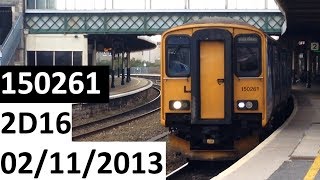 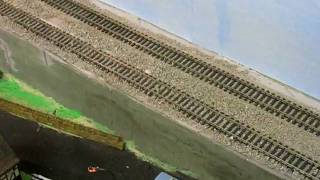 City of Sheffield and black 5 pass on the main note police car. 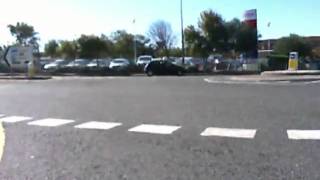 cycle ride along the Locking Road into WSM... 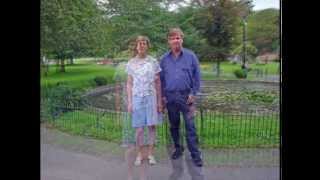 Three stories that show how the Citizens Advice Bureau in North Somerset can help you. 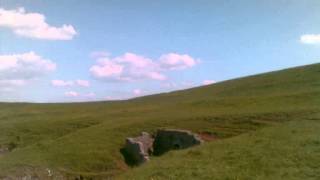 The VW Trip to Sand Bay with Sheila, Zara and Brandy 2007 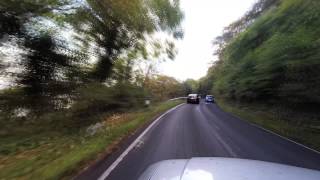 My video of the drive from Birnbeck Road Weston-super-Mare to Kewstoke village along the old Toll Road through Weston Woods with stunning view across the Severn towards Wales and Sand Bay on ... 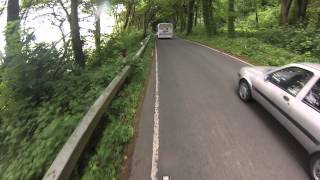 My video of a bad and a good pass taken today whilst riding. There were two of us riding along the Toll Road between Weston-super-Mare and Kewstoke Somerset. The road is quite narrow and ... 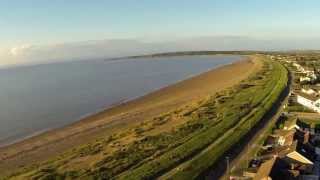 Sand Bay, Somerset. A View from the air

A flight across Sand Bay in North Somerset, a hidden away gem of a beach close to Weston Super Mare with great trails and views across the Seven to Wales on a clear bright day. WSM's best... 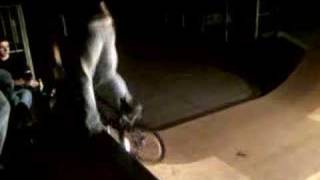 Jill Wendy Dando (9 November 1961 – 26 April 1999) was an English journalist, television presenter and newsreader who worked for the BBC for 14 years. She was murdered by gunshot outside her home in Fulham, West London; her killer has never been identified.

The Breeze is a United Kingdom radio station based in Weston-super-Mare, in North Somerset. The station is owned by Celador Radio, and is part of The Breeze network of stations. The studios are based on Beaconsfield Road in the centre of Weston-super-Mare.

Woodspring Priory is a former Augustinian priory beside the Severn Estuary about 3 miles north-east of Weston-super-Mare, North Somerset. The priory was founded in the early thirteenth century, and dedicated to Thomas Becket (the founder was a grandson of Reginald Fitzurse, one of Becket's murderers). It was home to a small community of Victorine Canons. After the Dissolution of the Monasteries, the priory was converted into a farmhouse.

Sand Bay is a strip of coast in North Somerset bordered to the south by Worlebury Hill and to the north by Middle Hope and Sand Point. It lies 2 miles north of the seaside resort of Weston-super-Mare, and across the Bristol Channel from South Wales. It is adjacent to the village of Kewstoke.

Worlebury Hill is the name given to an upland area lying between the flatlands of Weston-super-Mare and the Kewstoke area of North Somerset, England. Worlebury Hill's rises from sea level to its highest point of 109 metres, and the western end of the hill forms a peninsula, jutting out into the Bristol Channel, between Weston Bay and Sand Bay.

The Playhouse is a 664-seat theatre in Weston-super-Mare in southwest England that hosts shows all year round including opera, ballet, comedy, music and pantomime performances. In 1946 an old market building, designed by Hans Price, a local architect, was converted into a 500-seat theatre. For the next 18 years this theatre, The Playhouse, provided the town with a great variety of entertainment. Stars included Frankie Howerd, Bob Monkhouse and Ken Dodd.

Weston College is a further education college situated in Weston-super-Mare, England. The college has 7,500 students who are taught at facilities in Weston-super-Mare and Nailsea. The courses lead to qualifications including A-level, BTEC, and ECDL awards; the college also creates courses for industry, and runs some university-level courses, such as Bath Spa University's Foundation Degree in Performing Arts). The college is funded by public money via the Learning and Skills Council.

These are some bigger and more relevant cities in the wider vivinity of Kewstoke.