Lytham St Annes in Lancashire (England) with it's 41,327 inhabitants is located in United Kingdom about 196 mi (or 315 km) north-west of London, the country's capital.

Local time in Lytham St Annes is now 07:59 AM (Thursday). The local timezone is named Europe / London with an UTC offset of zero hours. We know of 9 airports in the wider vicinity of Lytham St Annes, of which 4 are larger airports. The closest airport in United Kingdom is Blackpool International Airport in a distance of 2 mi (or 4 km), North-West. Besides the airports, there are other travel options available (check left side).

There are several Unesco world heritage sites nearby. The closest heritage site in United Kingdom is Castles and Town Walls of King Edward in Gwynedd in a distance of 51 mi (or 83 km), South-West. Also, if you like golfing, there are multiple options in driving distance. We found 1 points of interest in the vicinity of this place. If you need a place to sleep, we compiled a list of available hotels close to the map centre further down the page.

Depending on your travel schedule, you might want to pay a visit to some of the following locations: Blackpool, Southport, Warton, Freckleton and Formby. To further explore this place, just scroll down and browse the available info. 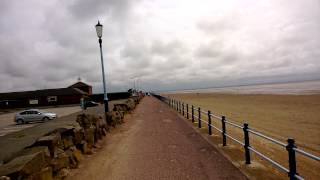 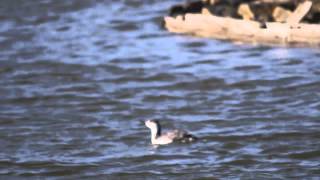 when went to fairhaven lake i kinda knew bout a great northern diver but this time it was a red throated diver also got sum good shots too on camera. for more info go to my photography page... 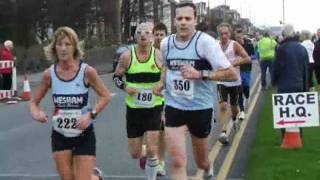 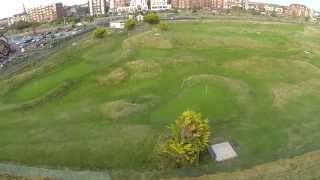 A promotional video for the Mini Links at St Annes. 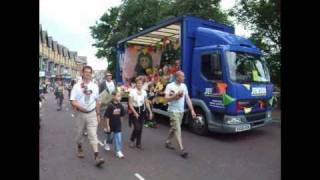 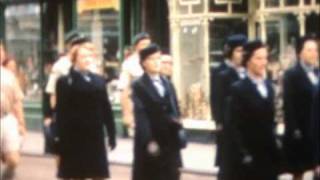 Amateur film footage of a Civic Sunday or St.George's Day Parade from Clifton Street to St.Cuthbert's Church, Lytham. I think J M Tavernor is the Mayor which would date the film to between... 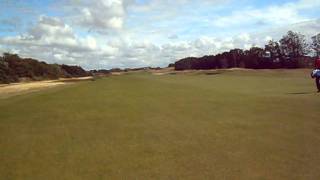 I really loved playing this golf course. This is one of the best courses in my view that I have ever played. We had great caddies, the pro shop staff was great, and we were treated just like... 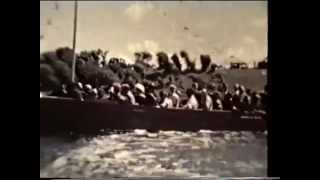 The Launch My Fair Lady was designed and built by the Lake Manager and staff at Fairhaven Lake in 1959. 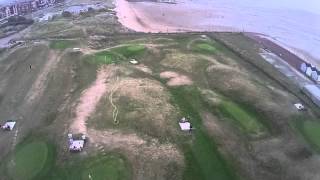 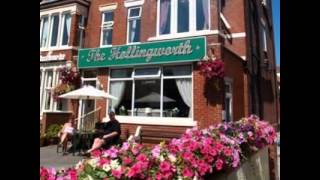 King Edward VII and Queen Mary School (KEQMS) was an HMC Independent Co-educational school in Lytham St. Annes, Lancashire, England. The Lytham Schools Foundation was established in 1719 after a flood disaster in the town. In 1908, one hundred and eighty-nine years after the Foundation's initial formation, King Edward VII School was opened to provide an education for local boys. The opening of the girls' Queen Mary School followed in 1930.

LSA Technology and Performing Arts College is a community school maintained by Lancashire County Education Authority. It is an 11–18 Comprehensive and 6 Form offering seven years of successful education. As one of the largest schools in Lancashire they offer a wide range of curricular and extra-curricular activities, along with Technology and Performing Arts College status. Awarded Outstanding School 2009/10 status by Ofsted.

Woodlands Memorial Ground is a rugby stadium in Lytham St Annes, Lancashire, England. It is the home of Fylde Rugby Club and Blackpool Panthers between 2006 and 2010. The Northern Rail Nines group matches, quarter and semi finals will be held at the ground in July 2009 with the finals taking place at Bloomfield Road, Blackpool.

The derailment of a passenger train at Lytham, Lancashire, England occurred when the front tyre of the locomotive fractured and led to the loss of 14 lives. The accident happened on 3 November 1924 to the 4.40 pm Liverpool express travelling to Blackpool at 5.46 pm. When the tyre failed, the train was moving at about 50 mph, and the train derailed at a crossing, then hit a bridge, closely followed by the Warton signal box.

Lytham Priory was an English Benedictine priory in Lytham, Lancashire. It was founded between 1189 and 1194 by Richard Fitz Roger as a cell of Durham Priory. It was dedicated to Saint Cuthbert and lasted until Henry VIII dissolved the monasteries in 1530s. In the 18th century, a manor house, Lytham Hall, was built on the site of the priory.

St Cuthbert's is an Anglican church in Lytham, Lancashire, England. It was built 1834–1835, replacing a previous church on the same site. It is an active parish church in the Diocese of Blackburn. It is designated a Grade II* listed building by English Heritage.

Arnold KEQMS (AKS) is an independent, co-educational school located on The Fylde plain, Lancashire, England. It was formed from the merger of King Edward VII and Queen Mary School (KEQMS) in Lytham St. Annes and Arnold School in Blackpool. It is based on both existing sites for the 2012-2013 school year and from 2013 is planned to be based on the current KEQMS site in Lytham St. Annes. It opened on 31 August 2012 under the leadership of Mr J Keefe.

These are some bigger and more relevant cities in the wider vivinity of Lytham St Annes.

Doctor And The Medics, An Evening With Clive Jackson
Starting at: 07:30 pm (19:30).
More Information: eventful.com.