Thornton in Sefton (England) is a place in United Kingdom about 183 mi (or 295 km) north-west of London, the country's capital city.

Current time in Thornton is now 10:46 AM (Friday). The local timezone is named Europe / London with an UTC offset of zero hours. We know of 9 airports near Thornton, of which 4 are larger airports. The closest airport in United Kingdom is Liverpool John Lennon Airport in a distance of 13 mi (or 21 km), South-East. Besides the airports, there are other travel options available (check left side).

There are several Unesco world heritage sites nearby. The closest heritage site in United Kingdom is Pontcysyllte Aqueduct and Canal in a distance of 37 mi (or 59 km), South. Also, if you like playing golf, there are a few options in driving distance. We encountered 1 points of interest in the vicinity of this place. If you need a hotel, we compiled a list of available hotels close to the map centre further down the page.

While being here, you might want to pay a visit to some of the following locations: Ince Blundell, Hightown, Melling, Formby and Liverpool. To further explore this place, just scroll down and browse the available info. 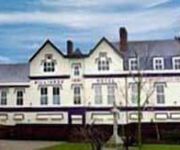 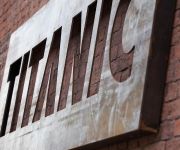 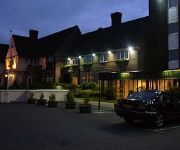 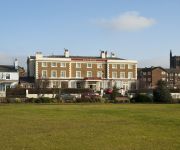 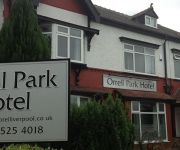 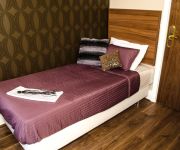 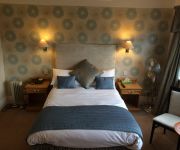 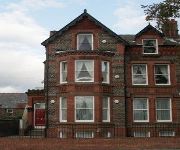 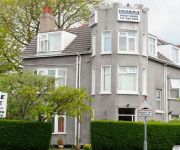 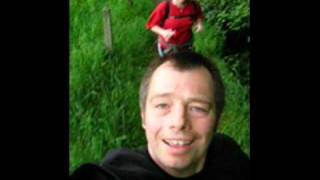 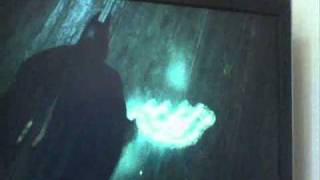 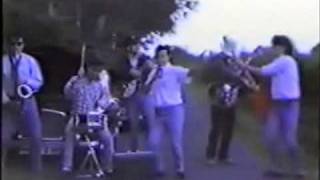 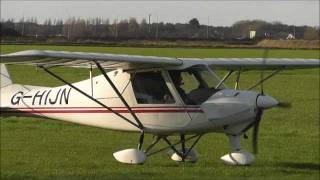 landing of a small plane on a west Lancashire field, north England 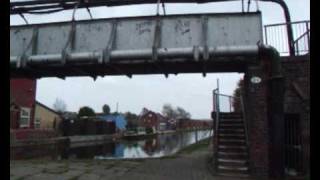 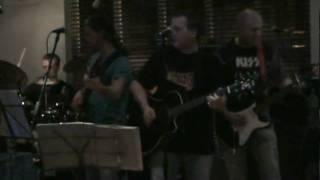 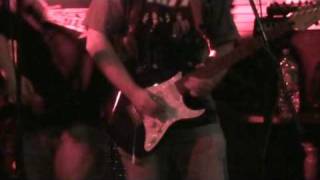 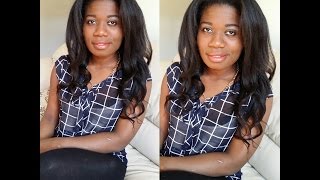 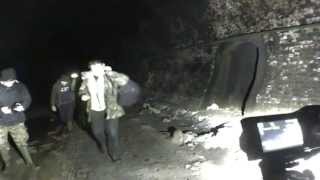 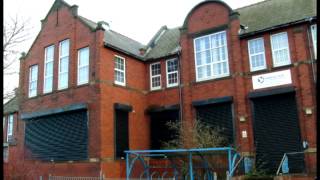 Holy Family Catholic High School is a Catholic comprehensive school situated in Thornton, Merseyside, England, catering for mixed pupils aged 11-18. The current intake at the school is 885, of which 156 are aged 16-18 pursuing further education in the school's own sixth form, with student attainment Year 13 above average in 2004, compared with all sixth forms nationally.

Located at 53.499, -2.996 (Lat. / Lng.), about 0 miles away.
Wikipedia Article, Homepage
Comprehensive schools in Sefton, Roman Catholic secondary schools in the Archdiocese of Liverpool

These are some bigger and more relevant cities in the wider vivinity of Thornton.