Knotty Ash in Liverpool (England) is a town in United Kingdom about 176 mi (or 283 km) north-west of London, the country's capital city.

Current time in Knotty Ash is now 07:19 PM (Wednesday). The local timezone is named Europe / London with an UTC offset of zero hours. We know of 8 airports near Knotty Ash, of which 4 are larger airports. The closest airport in United Kingdom is Liverpool John Lennon Airport in a distance of 6 mi (or 10 km), South. Besides the airports, there are other travel options available (check left side).

There are several Unesco world heritage sites nearby. The closest heritage site in United Kingdom is Pontcysyllte Aqueduct and Canal in a distance of 31 mi (or 50 km), South. Also, if you like playing golf, there are a few options in driving distance. Looking for a place to stay? we compiled a list of available hotels close to the map centre further down the page.

When in this area, you might want to pay a visit to some of the following locations: Knowsley, Melling, Liverpool, Prescot and Whiston. To further explore this place, just scroll down and browse the available info. 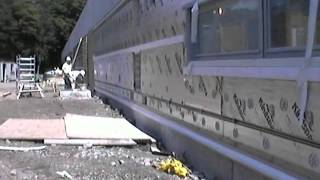 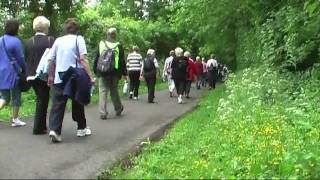 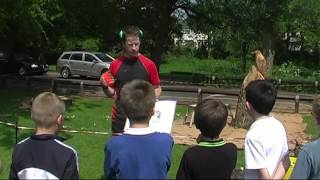 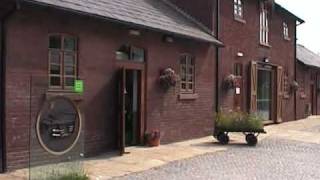 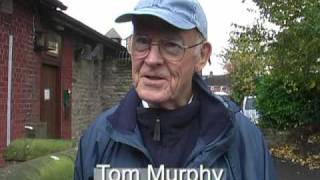 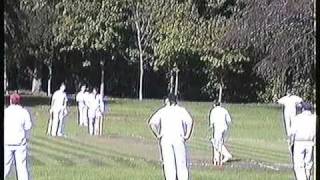 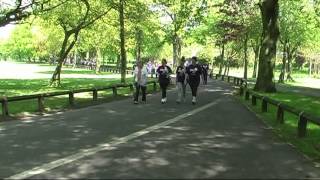 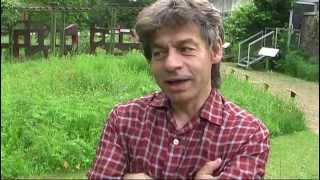 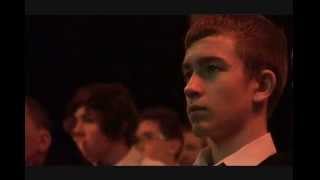 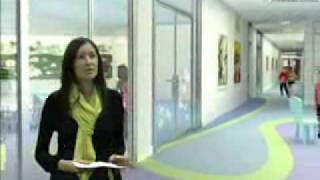 Knowsley children, school staff and parents talk about what they they would like to see in the borough's new primary schools.

Thingwall Hall is a former stately home situated in the Knotty Ash district of Liverpool, England. The grade II listed building was built early in the 19th century and was originally set in 60 acres of grounds. It can upon occasion be mistaken for the nearby Thingwall House.

Broughton Hall is a Gothic house at Yew Tree Lane West Derby, Liverpool, England, built in 1860 for Gustavus C. Schaube, a Liverpool merchant originating from Hamburg. The conservatory added between 1870 and 1880 is of special interest. The house was used as a preparatory school run by Roman Catholic nuns but now Broughton Hall is an all-girls Roman Catholic comprehensive school with boys in the sixth form.

Broad Green railway station is situated in the Broadgreen district of Liverpool, England. Along with some other stations on the same line, it is the joint oldest used railway station site in the world being a part of the original 1830 Liverpool and Manchester passenger railway. However, the current station buildings date from the 1970s. The station is located very close to junction 4 of the M62 motorway but is not a "parkway" or "interchange" station.

Located at 53.4205, -2.89677 (Lat. / Lng.), about 0 miles away.
Wikipedia Article
NHS hospitals in England, Hospitals in Liverpool, Children's hospitals in the United Kingdom, Hospitals established in 1914

Knotty Ash railway station was a station located on the North Liverpool Extension Line to the north of the East Prescot Road, Knotty Ash, Liverpool, England, it opened on 1 December 1879. It closed to passengers on 7 November 1960. It was used by freight trains until 1975, and the tracks were lifted in early 1979.

Thingwall House was a Jacobethan manor house built in 1869 by Henry Arthur Bright, the shipping magnate, and was originally known as Ashfield. It is set on a 4.8-acre site in the district of Knotty Ash, Liverpool, England. It should not be confused with Thingwall Hall, a local stately home just a few minutes walk further south.

Bellefield, in West Derby, Liverpool, is Everton FC's former training ground. Bellefield had been Everton FC's training ground since 1946. It was purchased in 1965 from landowner Mr Tyson and Everton developed it so it was ready by summer of 1966. On 12 July 1966 it was officially opened by Mr J Richards, the president of the Football League. At the time it was so advanced that the Brazilian national football team used it as a training base in the 1966 World Cup.

Knotty Ash is a Liverpool City Council Ward in the Liverpool West Derby Parliamentary constituency. It was formed for the 2004 Municipal elections from the former Broadgreen ward taking small parts from Childwall, Croxteth and Dovecot.

Bradbury Fields is a charity based in Liverpool, UK, which works with "blind (severely sight impaired) and partially sighted (sight impaired)" people. It has been described by the BBC as "Liverpool's main charity for the blind" and is part of the 800 Group, a consortium of Merseyside health and care charities.

Doric Park is located in Old Swan, Liverpool, England. Doric Park's main entrance is located in Wharncliffe Road. The popular local Green Flag park is tucked away behind rows of terraced houses. It is controlled by Liverpool City Council, and has 2.6 hectares of open space. Doric is one of many parks in Liverpool, that has been awarded with the 2010 Green Flag Award. Stanley and Calderstones Park have also been awarded with the 2010 Green Flag Award.

These are some bigger and more relevant cities in the wider vivinity of Knotty Ash.