Lydiate in Sefton (England) is located in United Kingdom about 183 mi (or 295 km) north-west of London, the country's capital.

Local time in Lydiate is now 02:02 AM (Friday). The local timezone is named Europe / London with an UTC offset of zero hours. We know of 9 airports in the wider vicinity of Lydiate, of which 4 are larger airports. The closest airport in United Kingdom is Liverpool John Lennon Airport in a distance of 14 mi (or 23 km), South. Besides the airports, there are other travel options available (check left side).

There are several Unesco world heritage sites nearby. The closest heritage site in United Kingdom is Pontcysyllte Aqueduct and Canal in a distance of 39 mi (or 62 km), South. Also, if you like golfing, there are multiple options in driving distance. We found 1 points of interest in the vicinity of this place. If you need a place to sleep, we compiled a list of available hotels close to the map centre further down the page.

Depending on your travel schedule, you might want to pay a visit to some of the following locations: Thornton, Melling, Ince Blundell, Hightown and Formby. To further explore this place, just scroll down and browse the available info. 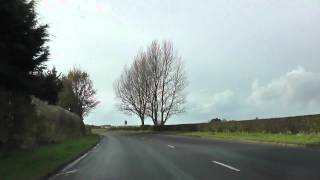 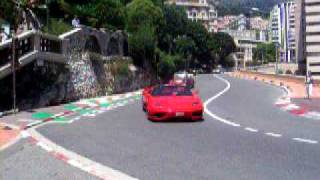 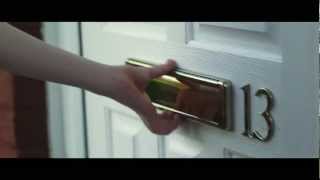 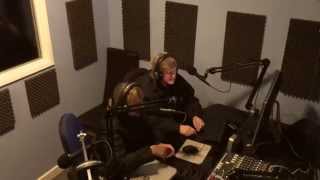 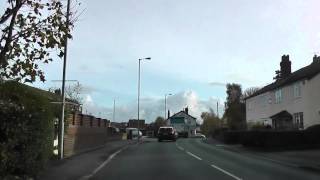 Driving On The A5147 From Downholland Cross, Lancashire To Maghull, Merseyside, England 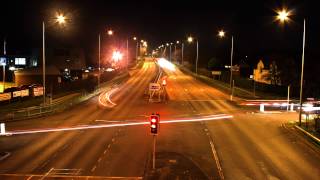 Time-lapse of Traffic in Maghull at Night

A short time-lapse taken with a Canon 100D of traffic at a junction in Maghull by the Town Hall. 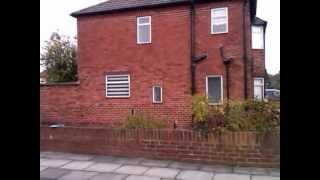 http://www.theplancentre.co.uk Extension Plans in Maghull by The Plan Centre. This short video shows the inital property in Maghull which is to receive a two storey extension to the side... 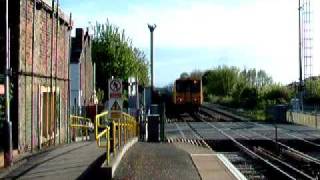 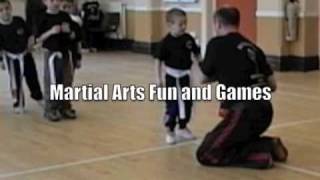 To book classes Tel:- 07787832 011 Email. maghullkickboxing@yahoo.co.uk Established in 1997, Building Confidence and Ability in the local community,. Little Ninjas Age 4 to... 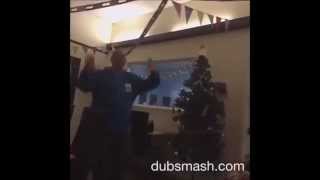 A new found app has caused havoc in the studio. We show you the fun we had with it in this video complication. Enjoy and all the best for the new year From the Maghull Radio Team.

The Scotch Piper Inn, Lydiate, Merseyside, England is the oldest pub of the historic county of Lancashire. The building dates from 1320 and is a Grade II* listed building. It was originally known as "The Royal Oak", and sections of the trunk of the oak tree around which it was built are visible from the tap room. The building retains a thatched roof. It is located on the A5147, 10 miles from Liverpool and 10 miles from Southport.

Downholland Cross is a small village in the county of Lancashire on the West Lancashire Coastal Plain. It is to the north of Lydiate on the A5147 and the Leeds and Liverpool Canal. The Downholland cross was reinstated by the Parish Council on the suggestion by Stephen Henders to mark the millennium. Stephen was at the time a parish councillor and Andrew Johnson was the chairman who supported the idea.

Lydiate railway station was a station located on the Southport & Cheshire Lines Extension Railway off Carr Lane, Lydiate. The Merseyside and Lancashire border runs down the stream alongside Altcar Lane, which runs parallel to the line. The station first closed in 1917, along with all other stations on the extension line, due to WW1 economy measures.

St Thomas' Church, Lydiate, is located in Church Lane, Lydiate, Sefton, Merseyside, England. It is an active Anglican parish church in the deanery of Ormskirk, the archdeaconry of Warrington, and the diocese of Liverpool. Its benefice has been combined with that of St Cuthbert, Halsall. The church has been designated by English Heritage as a Grade II listed building.

These are some bigger and more relevant cities in the wider vivinity of Lydiate.

This place is known by different names. Here the ones we know:
Lydiate