Aintree in Sefton (England) is a city in United Kingdom about 181 mi (or 291 km) north-west of London, the country's capital.

Local time in Aintree is now 07:58 PM (Thursday). The local timezone is named Europe / London with an UTC offset of zero hours. We know of 9 airports in the vicinity of Aintree, of which 4 are larger airports. The closest airport in United Kingdom is Liverpool John Lennon Airport in a distance of 11 mi (or 17 km), South-East. Besides the airports, there are other travel options available (check left side).

There are several Unesco world heritage sites nearby. The closest heritage site in United Kingdom is Pontcysyllte Aqueduct and Canal in a distance of 35 mi (or 56 km), South. Also, if you like golfing, there are multiple options in driving distance. We found 1 points of interest in the vicinity of this place. If you need a place to sleep, we compiled a list of available hotels close to the map centre further down the page.

Depending on your travel schedule, you might want to pay a visit to some of the following locations: Melling, Thornton, Liverpool, Ince Blundell and Knowsley. To further explore this place, just scroll down and browse the available info. 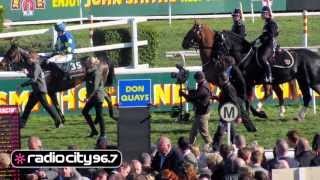 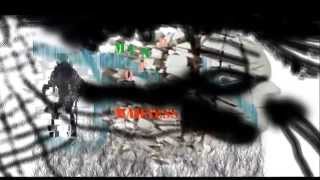 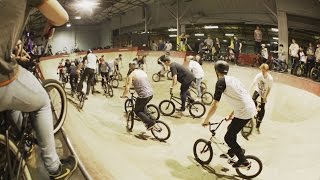 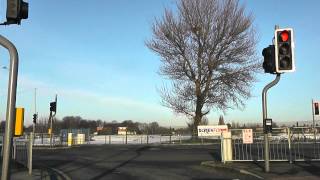 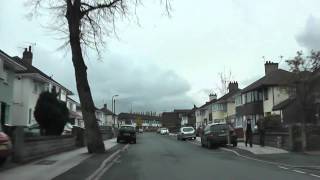 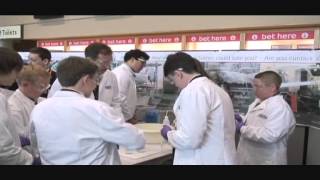 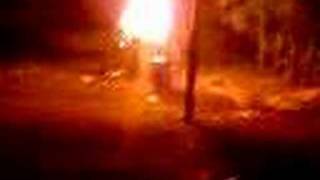 Bombey night in the croft 06. 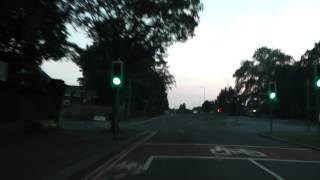 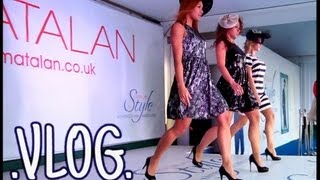 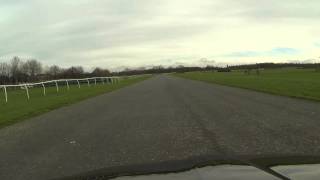 Your chance to experience a lap of the world famous Aintree Club Circuit, home of The Eddie Soens Memorial Cycle Race.

Bootle Football Club is an English football club based in Bootle, Merseyside. The club are members of the North West Counties League Premier Division and play at New Bucks Park.

For a guide to the various Aintree stations that have existed and their relationship to each other see Aintree Stations. Aintree Central railway station was a station located on the North Liverpool Extension Line on Park Lane, Aintree, Merseyside, across Park Lane from the current Aintree station. It opened on 13 July 1880 as Aintree Racecourse for racedays at Aintree Racecourse. It was renamed Aintree on the opening of the Southport & Cheshire Lines Extension Railway on 1 September 1884.

For a guide to the various Aintree stations that have existed and their relationship to each other see Aintree Stations. Aintree RacecourseLocationPlace AintreeArea LiverpoolGrid reference SJ367974OperationsLine North Mersey BranchOriginal company Lancashire and Yorkshire RailwayPre-grouping London and North Western RailwayPost-grouping London, Midland and Scottish RailwayHistoryc.

Located at 53.4619, -2.93556 (Lat. / Lng.), about 1 miles away.
Wikipedia Article, Homepage
Prisons in Merseyside, Buildings and structures in Liverpool, Category B prisons in England, Young Offender Institutions in England, 1997 establishments in England

Warbreck Park is a park in Aintree north Liverpool the main access is from Warbreck Moor. It used to house a bowling green but this was removed in the eighties.

Devonfield Garden is a park in north Liverpool England.

Aintree University Hospitals NHS Foundation Trust is an NHS Foundation Trust located in the suburb of Fazakerley; in the city of Liverpool, England. The Trust consists of Aintree University Hospital (known locally as Fazakerley Hospital, founded in 1898) but does not include The Walton Centre for Neurology and Neurosurgery, which since 1998 is now located on the same site; having originally provided services from the since demolished Walton Hospital on Rice Lane in Walton, Liverpool.

Old Roan is an area in Aintree village, Merseyside, England, about seven miles north-east of Liverpool. The area is served by the Old Roan railway station.

These are some bigger and more relevant cities in the wider vivinity of Aintree.

This place is known by different names. Here the ones we know:
Aintree